Breaking News
More () »
Use Of Force

The law is effective immediately. 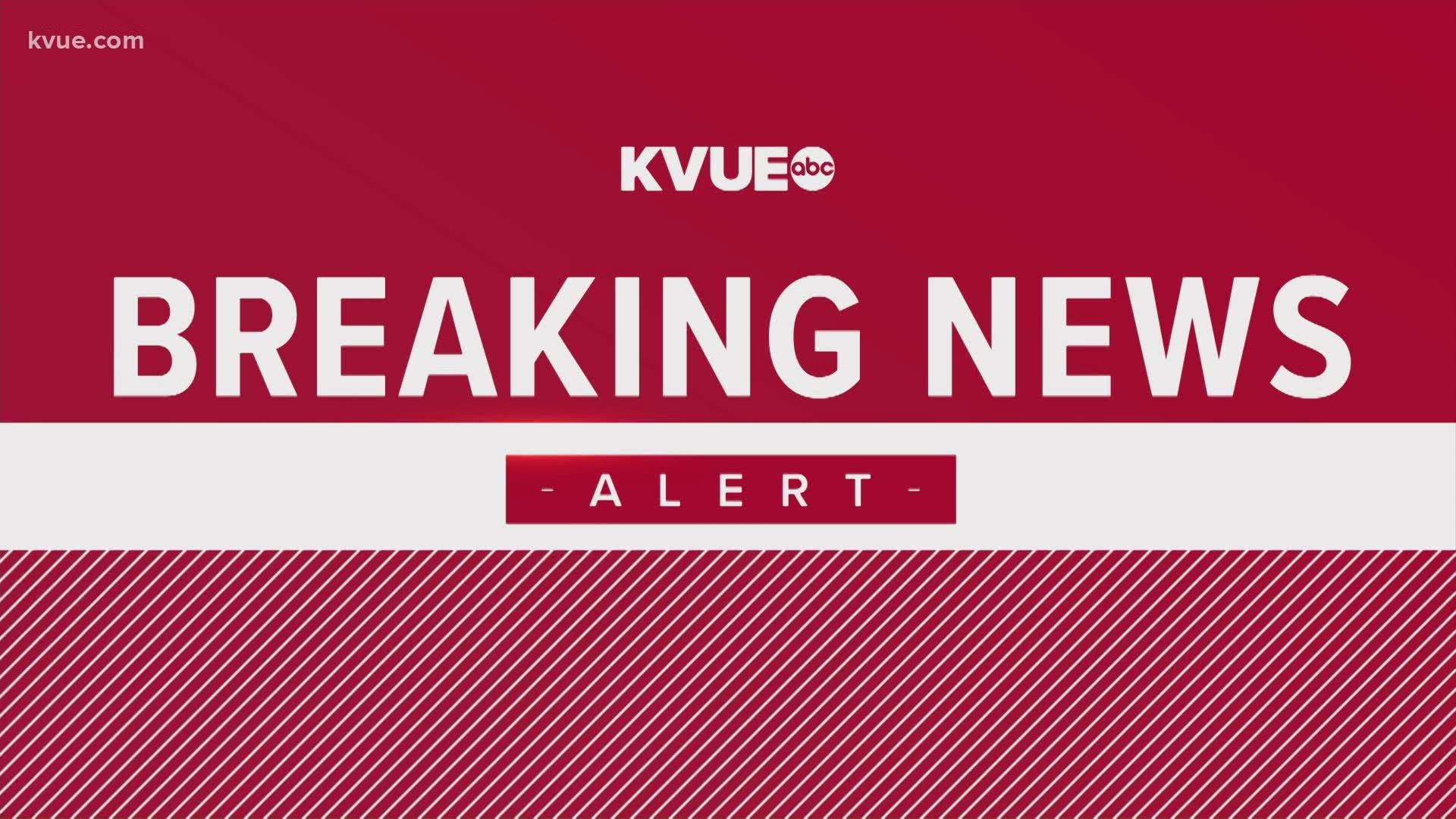 House Bill 54 passed the Texas House 110-34 on April 15, before making its way to the Senate, where it passed on May 13 in a 27-3 vote. After Abbott’s signature on Wednesday, the law became effective immediately.

Ambler died on March 28, 2019, following a car chase. Williamson County deputies began chasing him after he failed to dim his headlights, touching off a pursuit that ended in North Austin.

Deputies used Tasers on him as he shouted that he had a heart condition and could not breathe. This all happened while crews from the now-canceled show "Live PD" filmed.

“Policing is not entertainment,” said Talarico. “I’m proud that Democrats and Republicans came together to pass this bill to protect our citizens and restore integrity in law enforcement.”

Now, the law will ban entertainment shows like "Live PD" from partnering with Texas law enforcement. Talarico and Sen. John Whitmire, who sponsored the bill in the Senate, believe that such partnerships cause officers to perform for the cameras instead of doing sound police work.

Former deputies J.J. Johnson and Zach Camden have been indicted on charges of manslaughter in Ambler's death. Former Williamson County Sheriff Robert Chody and Austin lawyer Jason Nassour have also been indicted in connection to the case.

On Tuesday, the House passed SB 69, banning police officers from using chokeholds during an arrest. It prohibits them from applying pressure to someone's throat, neck or torso in ways that impede breathing or blood flow.

Jeff Edwards of the Edwards Law Group sent over the following statement on behalf of Ambler’s parents:

"Javier Ambler was killed because Williamson County deputies were encouraged to produce exciting reality television instead of simply protecting and serving the public.

"As a consequence of this unconscionable decision by the County and its Sheriff, a beloved father and son was senselessly killed.

"The legislation Gov. Abbott signed today will prevent cities and counties from misguidedly using their police forces and sheriffs’ offices to create reality television. While its passage was too late to save Javier Ambler’s life, it will undoubtedly prevent similar tragedies in the future. We applaud Rep. Talarico, the entire Texas legislature and Gov. Abbott for passing this bill and reminding the world what his family has always known: Javier Ambler’s life mattered and he will never be forgotten."