After an order from the Public Utility Commission of Texas, ERCOT updated a list published in early March, showing hundreds more outages at dozens of facilities. 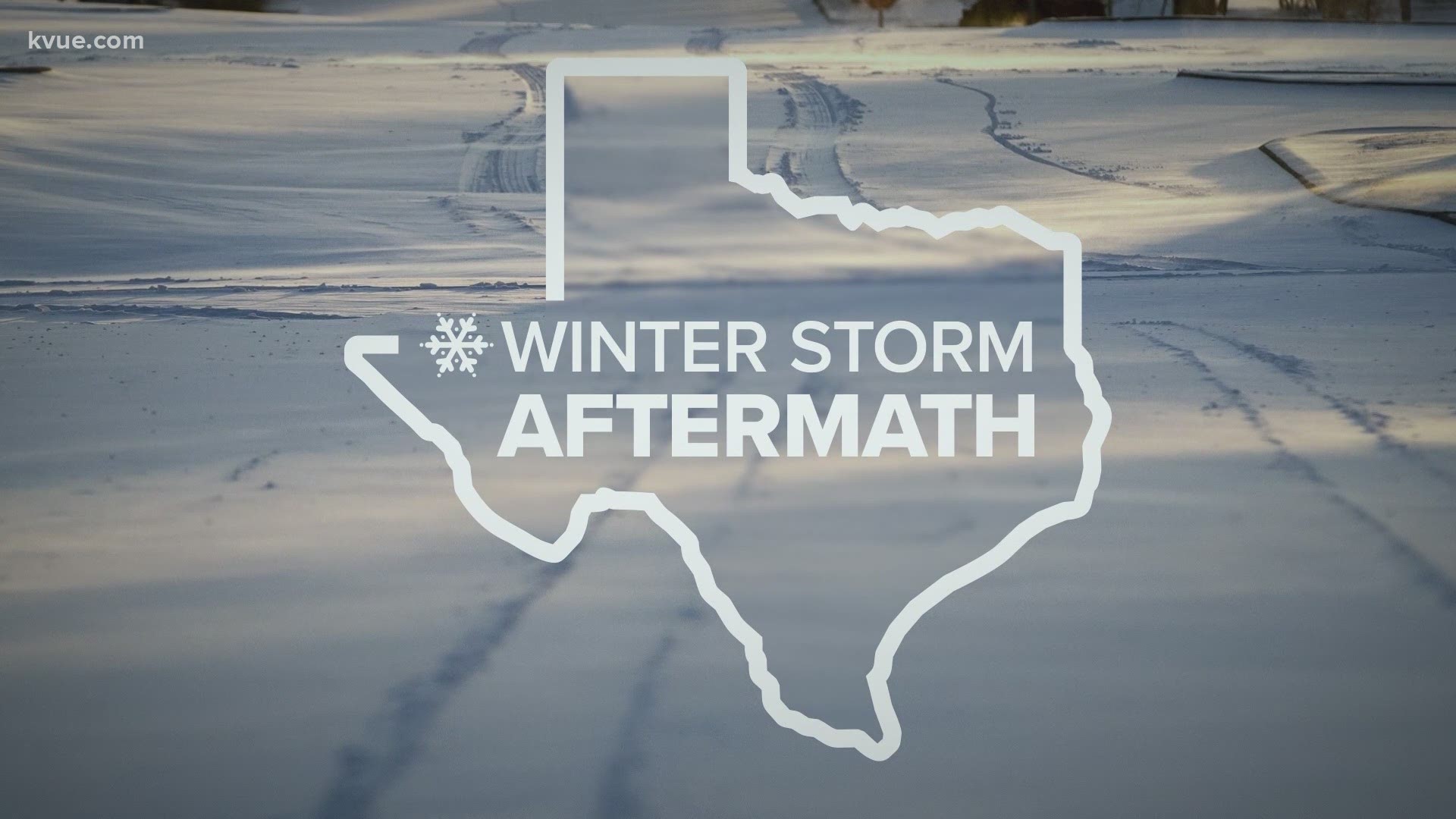 AUSTIN, Texas — On March 4, the Electric Reliability Council of Texas (ERCOT) published a list of power outages reported during the Texas winter storms.

But several power plants chose not to disclose the fact that there was an outage.

That changed late last week with a new order from the Public Utility Commission of Texas (PUC), which prompted ERCOT to release a new list revealing hundreds more power outages that happened at dozens of facilities.

Some of those facilities are located in Austin and surrounding communities.

How many power outages were there in Texas during the winter storm? (Numbers below 👇)

ERCOT released a list in early March, but a lot of facilities didn't disclose whether there were outages. That changed after an order from PUC last week.

More tonight at 6 on @KVUE. pic.twitter.com/yWfjgPYqer

In that first list, ERCOT identified 1,796 outages at 218 power plants across Texas. The new list identifies 2,599 power outages at 280 plants.

The KVUE Defenders analyzed that data and found 59 of those outages happened at 11 power plants in Austin and surrounding counties during the storms.