Some teachers said when the school bell rings, they are in the fight of their lives. 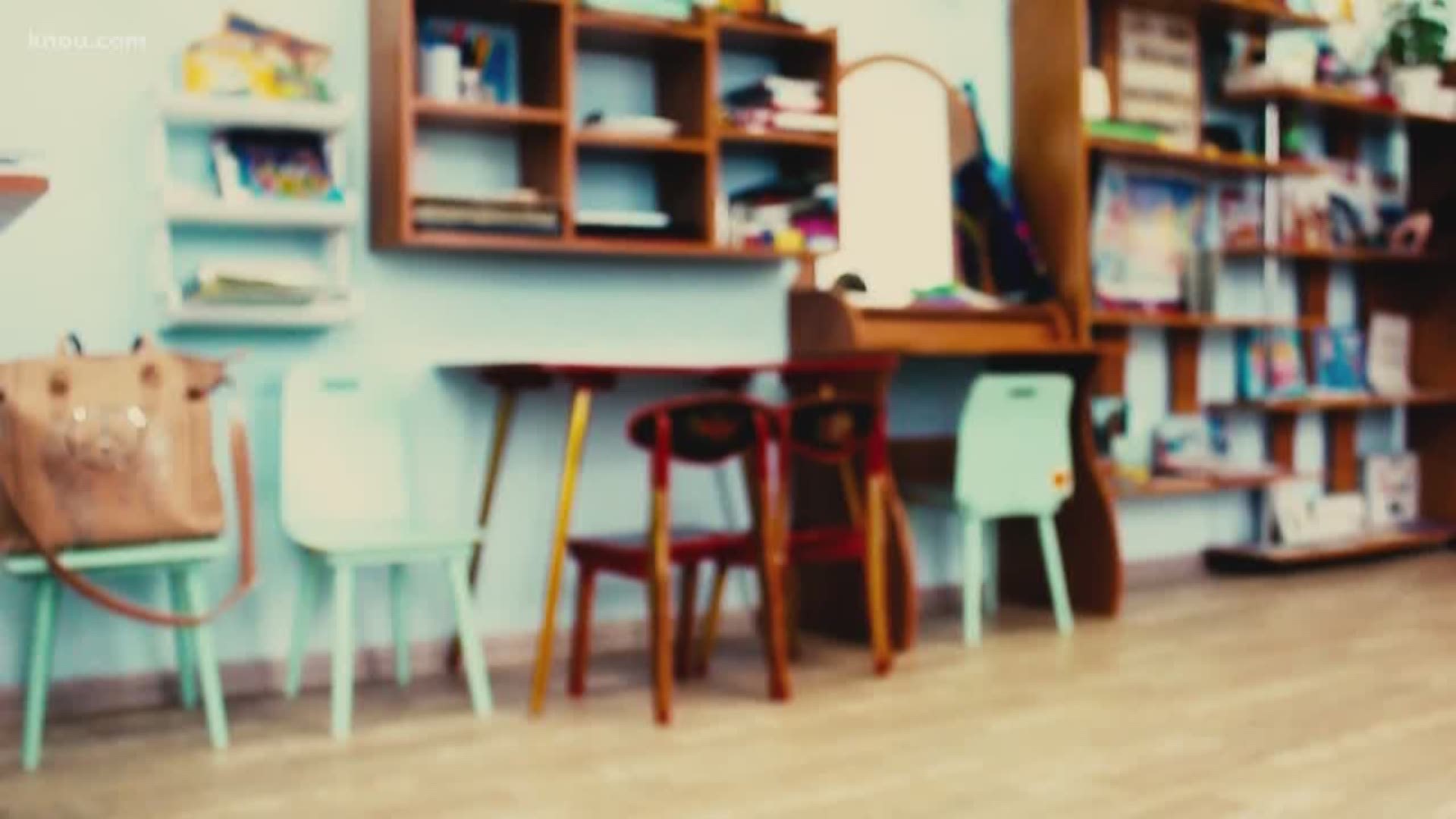 HOUSTON — Elementary School teachers are reportedly being harassed and bullied by their own students.

KHOU Investigates uncovered reports which show a pattern of disruptive behavior and violence in classrooms across the Houston area. Several teachers said they are scared in school.

Parents count on teachers to help guide their children, put them on the path to success and shape their futures. But some teachers said when the school bell rings, they are in the fight of their lives.

“Somewhere in this district, someone, some teacher is suffering, is being bullied, is being harassed, is terrified in their classroom,” said Houston ISD elementary school teacher, Rachel Runnels.

'A fourth grader threw a desk at me'

KHOU Investigates invited eight teachers from different school districts to share their stories to learn what is going on in the classroom.

“I’ve had a student spit in my face. I’ve been punched in the back,” said Houston ISD elementary school teacher, Christina Torango.

“My first year as a teacher, a fourth grader threw a desk at me. This year, I got beat up by a second grader,” said Runnels.

Raw video: Full interview with school teachers who have been bullied by their students

“What happens is, they are attacking each other and when I try to intervene, sometimes I get hit,” said Fort Bend ISD elementary school teacher, Sharon Pearson.

“I personally had two kids fighting, and I got in there and broke them up and the other kid kept swinging and broke my ribs,” said Cypress-Fairbanks ISD middle school teacher, Robert Zimmerman.

Some of the descriptions in the reports included, ‘karate chopped by student’ ... ‘kicked and hit with lunch kit’... ‘student swung stick inuring face and hand’.... ‘kicked, punched, headbutted by student.’

"It's every day. We used to be shocked when these things happened but now we are desensitized to it. It’s gotten so bad,” said Zimmerman.

The teachers said some injuries can be difficult to document, and that the process is often discouraged.

"At the end of the day, it's a numbers game because many principals have a quota that they can't exceed for discipline,” said Houston ISD elementary school teacher, Deandra McCullough.

“You can suspend children, but no one wants to be that first person to put their neck on the chopping block,” said Runnels.

Teachers said they often deal with the bad behavior and that takes away from valuable learning time.

“Me and my colleague broke this down. In a typical day, there are 4.5 hours of instruction. If you have a disruption that lasts 30 minutes, you've lost 30 minutes for the disruption, 15 minutes regrouping and then another 15 to get everyone back together and get back to work. That's a whole hour. You lost a fourth of a day for that disruption,” said Runnels.

"It starts with de-escalation and then, of course, you try and cool down to see if a child will benefit. Sometimes it’s way beyond that. At that time, what I do is try to remove my other students form the classroom for their safety as well as the safety of that child,” said Pearson.

“What about the parents? What's their responsibility?” asked Rhodes.

“That's the elephant in the room,” said Zimmerman.

The teachers said some parents are full of excuses and these teachers have heard them all.

“'I've never heard of that. He's never done that. He doesn't do that at home.' You hear that a lot,” said the teachers.

Most schools have guidance counselors, but parents typically must give written permission before their kid sees one. And these teachers said most of them won't.

“They think, 'oh my child is being labeled as a behavior. You're just out to get my child,'” said Torango.

“Whatever that behavior is, get on it fast. Don’t let it build,” said Zimmerman.

“We are in this because we love the kids and we would like a community effort to help build your child,” said Macal.

“Work with us. Let us get to know you. We should not be on separate ends,” said Rhodes.

“Ask you child how their day was. Look in their backpack, see if there’s a folder, something in that folder. It does take a team,” said Runnels.

“The only way to impact our future is to help our children today,” said Torango.

We requested the same data from the Cypress-Fairbanks ISD and Fort Bend ISD.

Those school districts said they do not track specifically if a teacher’s injury was caused by a student.