LMPD said the National Guard has been activated and local law enforcement partners have been contacted. 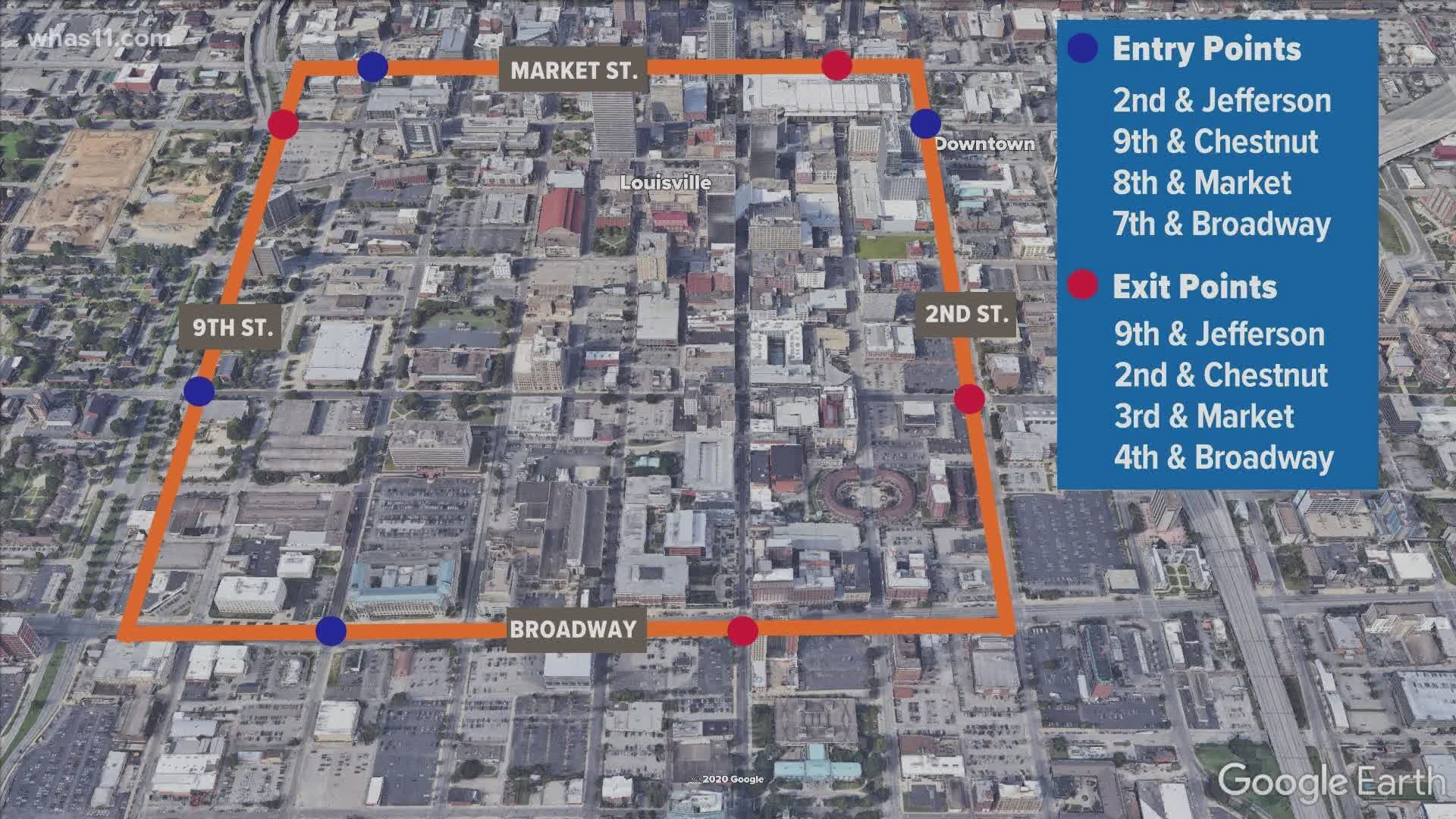 A grand jury announced wanton endangerment charges against one officer, Brett Hankison, but no changes against the other officers involved and no charges directly related to the shooting death of Taylor.

Fischer said the curfew will last from 9 p.m. to 6:30 a.m. for 72 hours. The curfew does not apply to people commuting to work, houses of worship or those seeking medical attention.

Police Chief Robert Schroeder said the National Guard has been activated, and Louisville police will be getting assistance from multiple law enforcement partners. Louisville Metro Government buildings will also be closed through Thursday.

"Our goal is ensuring space and opportunity for potential protesters to gather and express their First Amendment rights," Fischer said. "At the same time, we are preparing for any eventuality to keep everyone safe."

"We will not tolerate any violence or destruction of property," Schroeder said Wednesday.

RELATED: 'We feel caged in': Protesters react to concrete barricades put up around downtown Louisville