Inside Texas Politics began with U.S. Rep. Beto O'Rourke, Democratic candidate for U.S. Senate, in studio to discuss how much it will cost to unseat incumbent Republican Senator Ted Cruz. 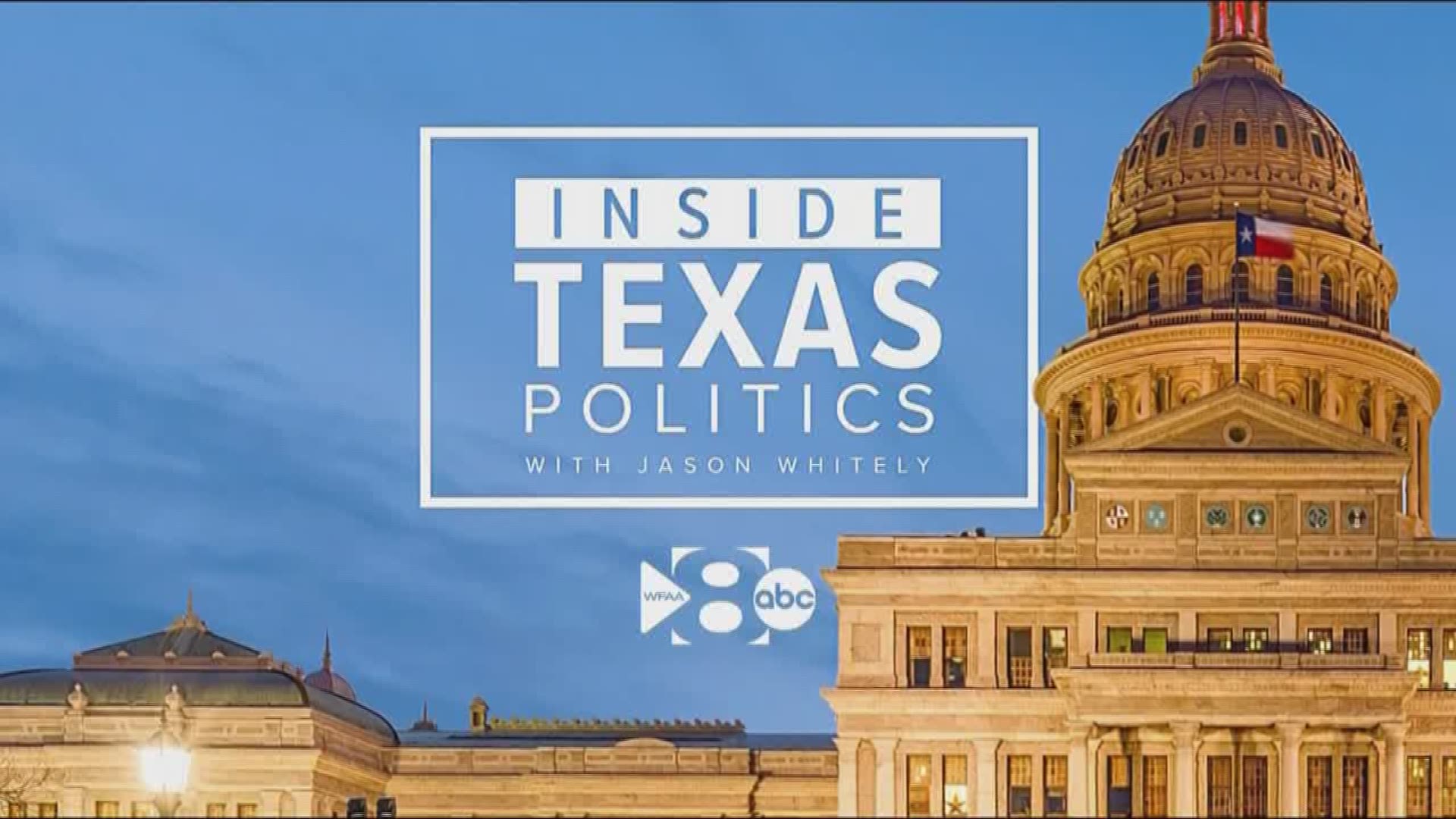 Inside Texas Politics began with U.S. Rep. Beto O’Rourke, Democratic candidate for U.S. Senate, in studio to discuss how much it will cost to unseat incumbent Republican Senator Ted Cruz. Rep. O’Rourke also had a message to critics in his own party. He joined host Jason Whitely and Bud Kennedy of the Star-Telegram. 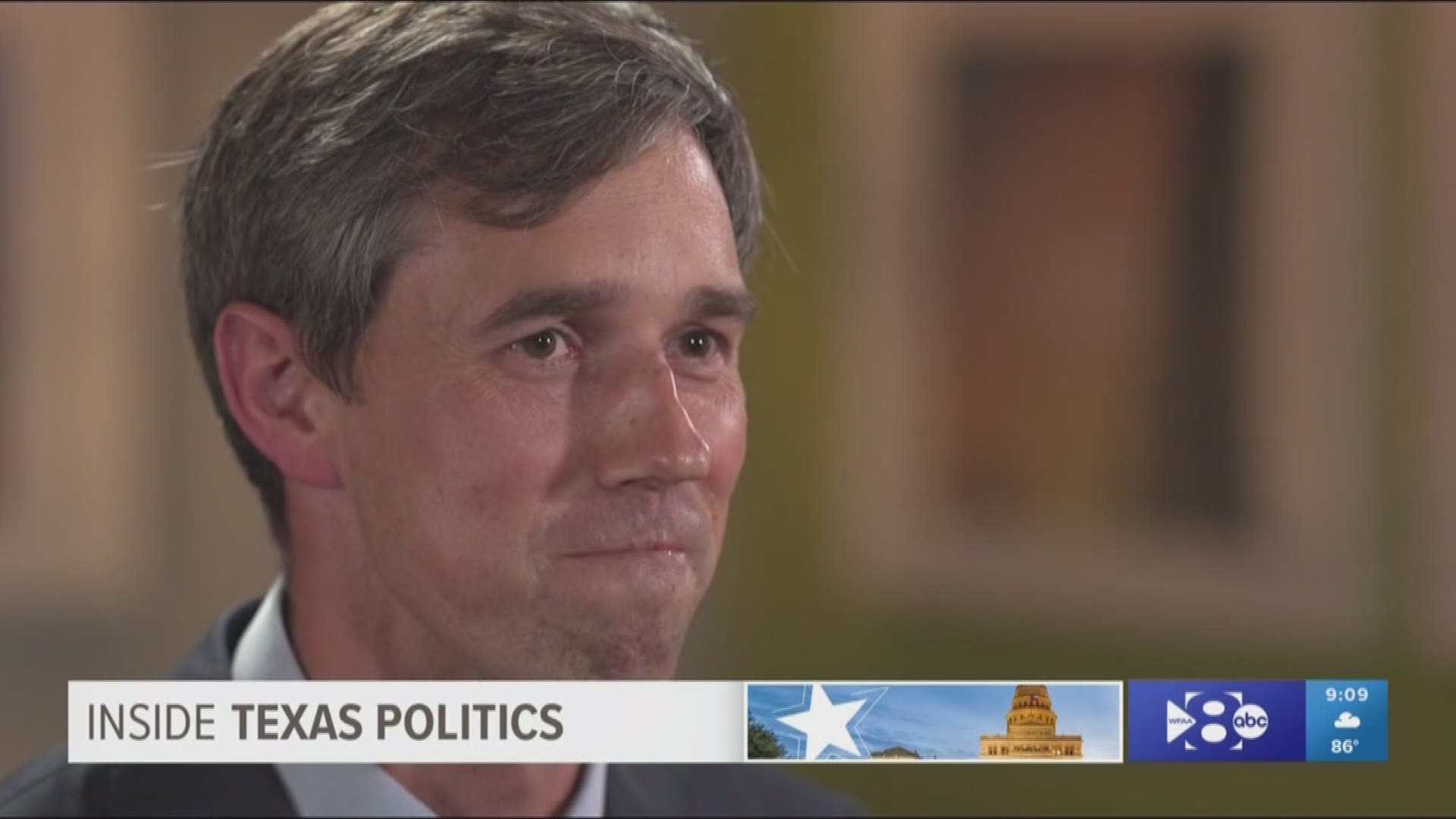 This is a good year for Texas Democrats and their ability to successfully raise money. Many Democrats are out-raising their Republican rivals including Rep. Beto O'Rourke. However, former Dallas County Sheriff Lupe Valdez isn't having as much luck in her run for Texas Governor. Ross Ramsey, co-founder and executive editor of the Texas Tribune, joined host Jason Whitely to talk about why Valdez is having so much trouble raising money. The two also discussed the reason most Texas Republicans avoided addressing President Trump's problems at the Helsinki summit. 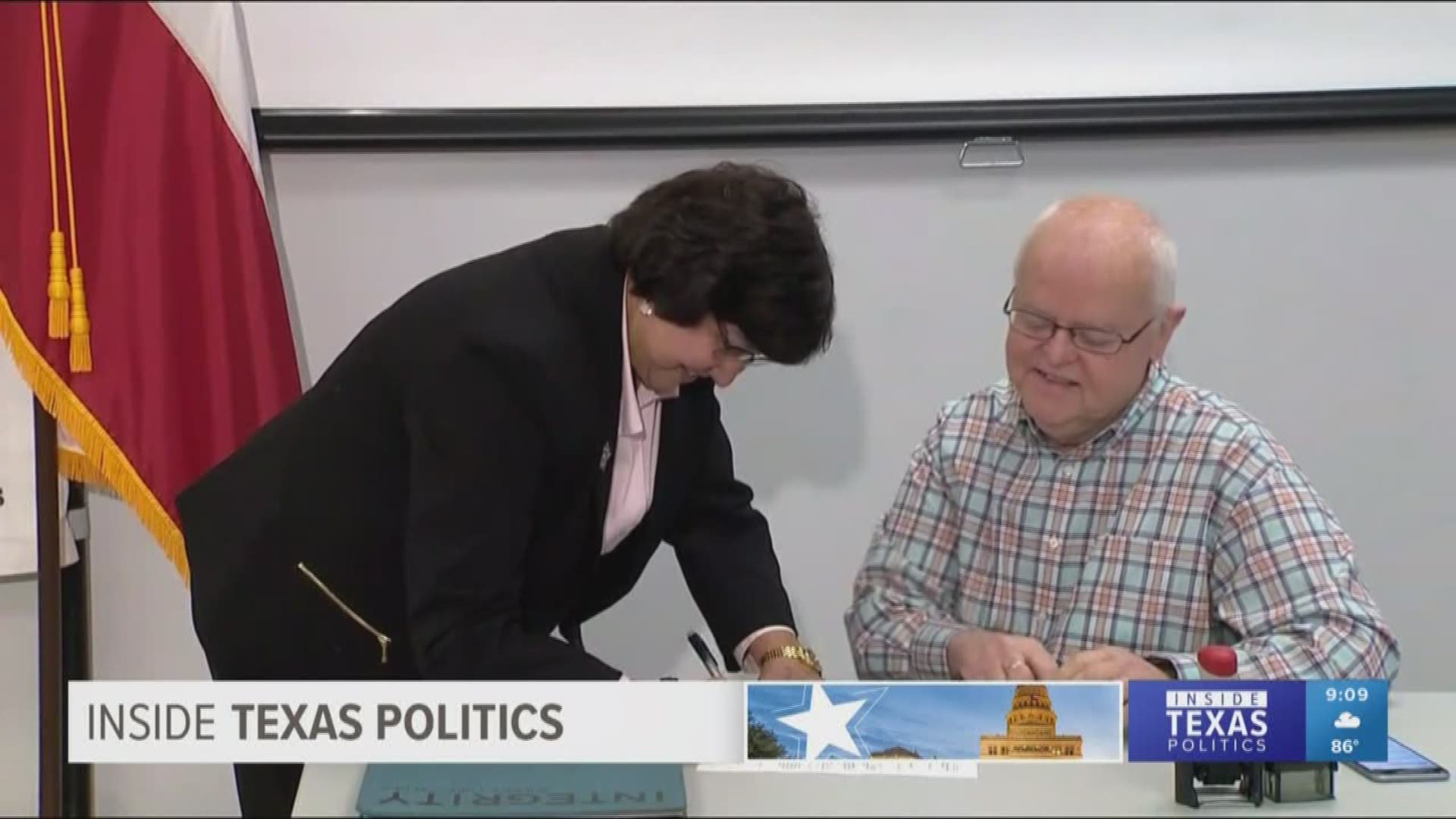 Special counsel Robert Mueller has gotten indictments, and his investigation into Russian meddling of the 2016 election is far from over. However, the one thing we haven't yet seen is proof of collusion between Trump's campaign and Russians. Something Debbie Georgatos, from 660AM The Answer, made note of in this week’s My Voice, My Opinion. 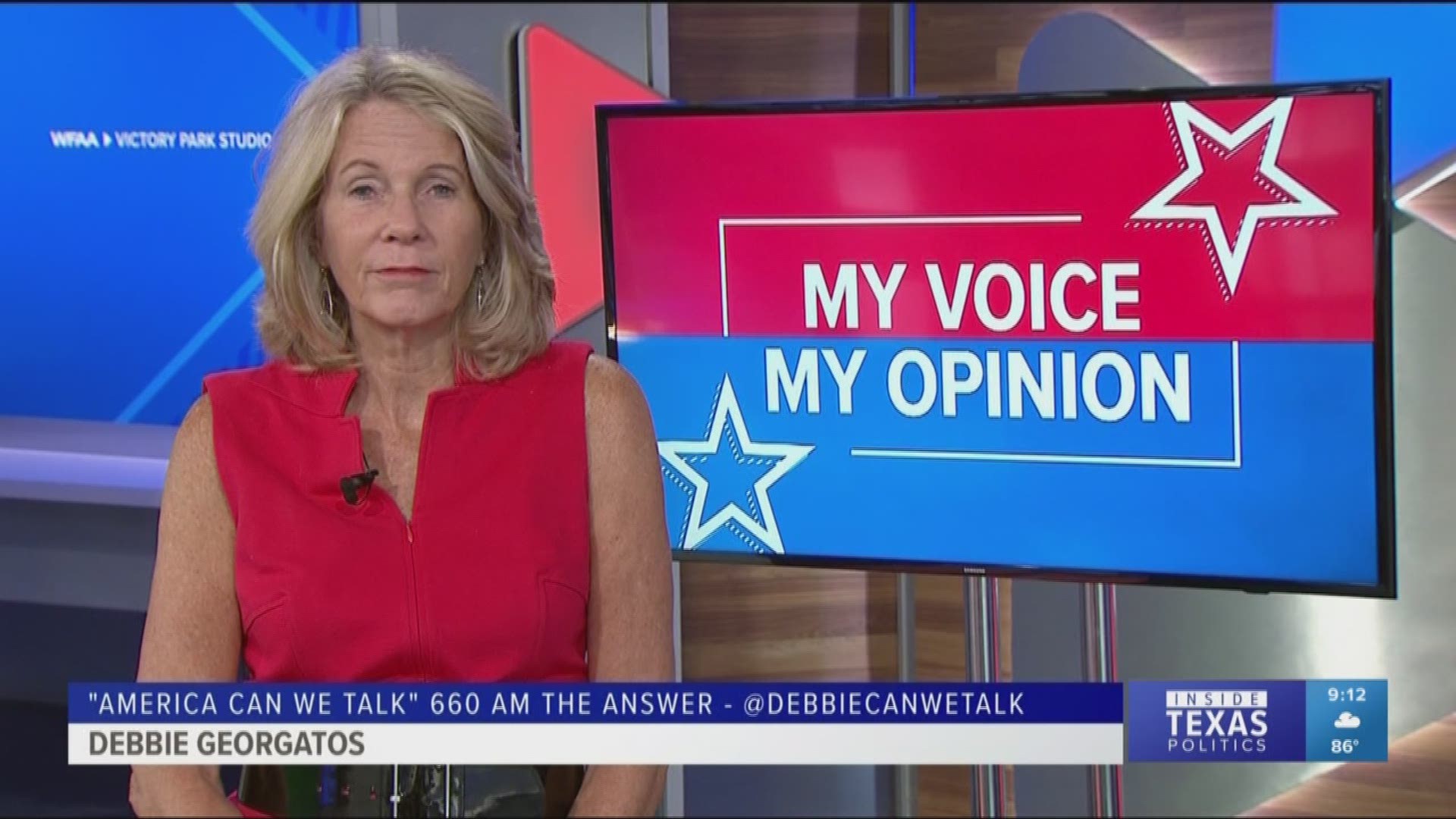 Some of the biggest cities in North Texas have term limits for their city leaders. However, Arlington is not among them. Zack Maxwell, publisher of the Arlington Voice, is petitioning to change that. Maxwell led the campaign that collected more than 11,400 signatures to put this issue on the November ballot. He joined host Jason Whitely. 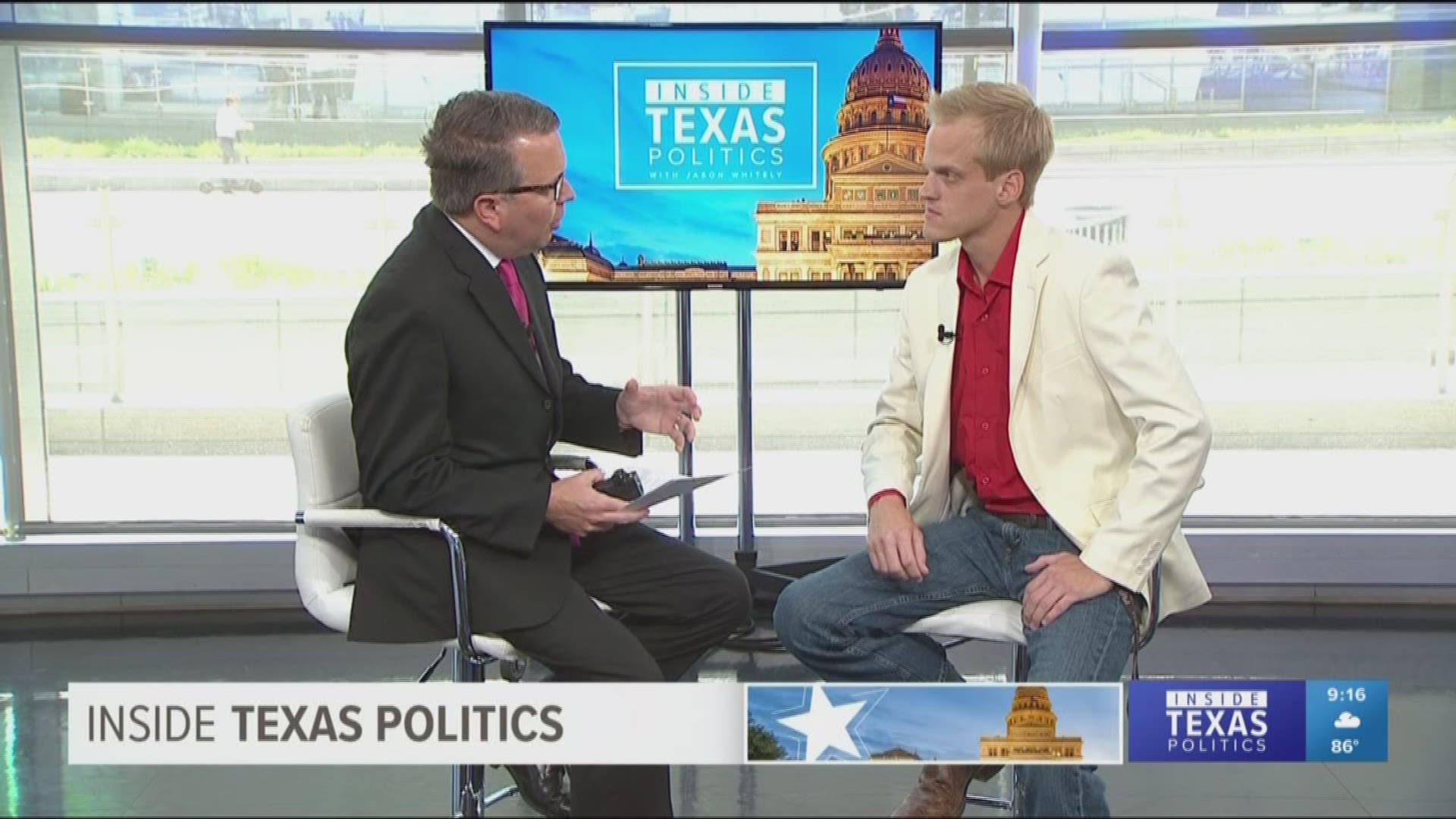 Democrats and Republicans across the country blasted President Trump last week for suggesting Russia didn't interfere in the 2016 elections. Was it lasting damage to his presidency though? A question debated in Flashpoint. From the right, Mark Davis of 660AM The Answer. And from the left, Rich Hancock from VirtualNewsCenter.com. 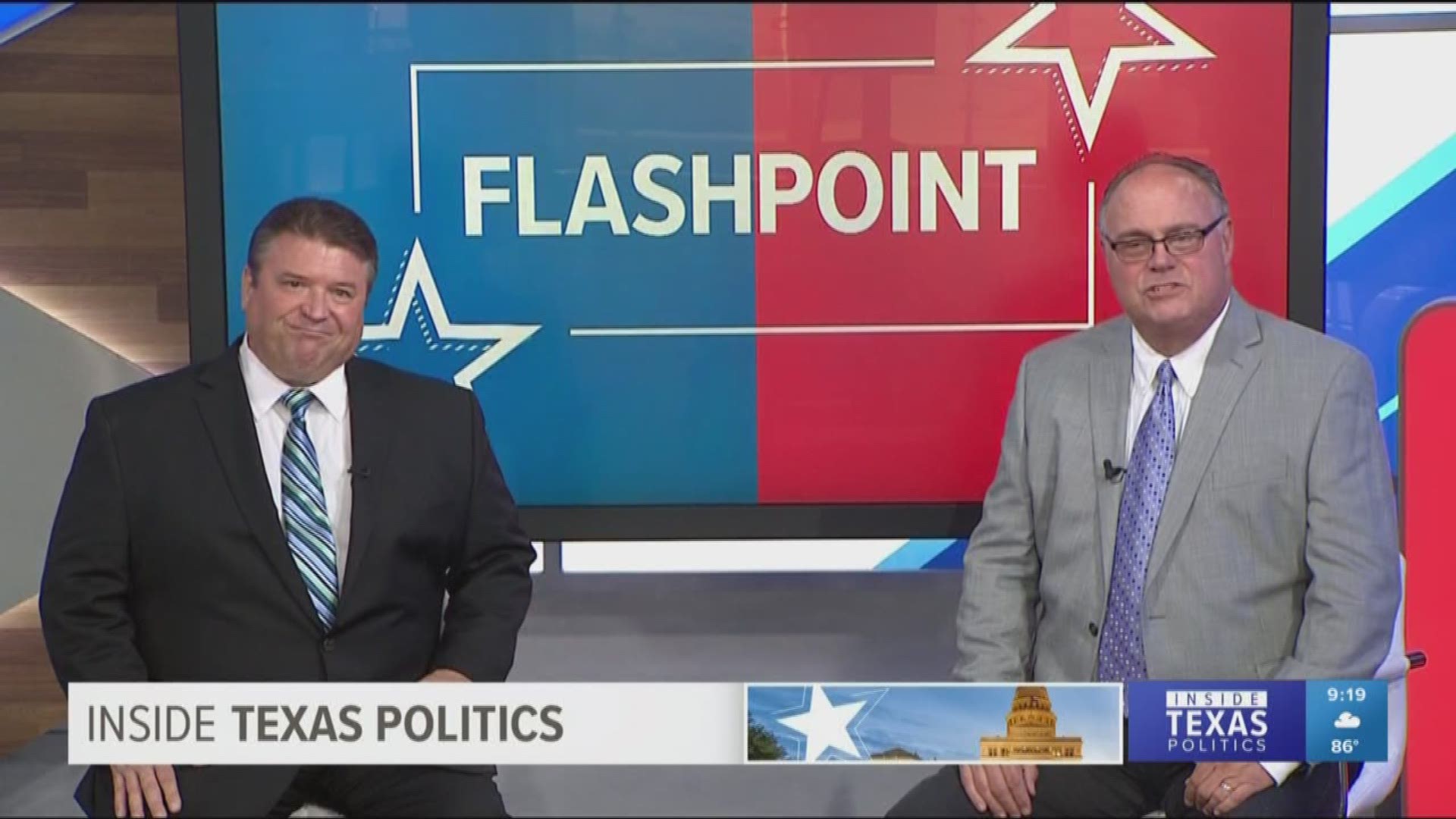 Reporters Roundtable puts the headlines in perspective each week. Host Jason, Bud and Ross returned along with Berna Dean Steptoe, WFAA's political producer. The three discussed the likelihood of a debate between incumbent Governor Greg Abbott and challenger Lupe Valdez. They also talked about the new fundraising numbers that were recently released. 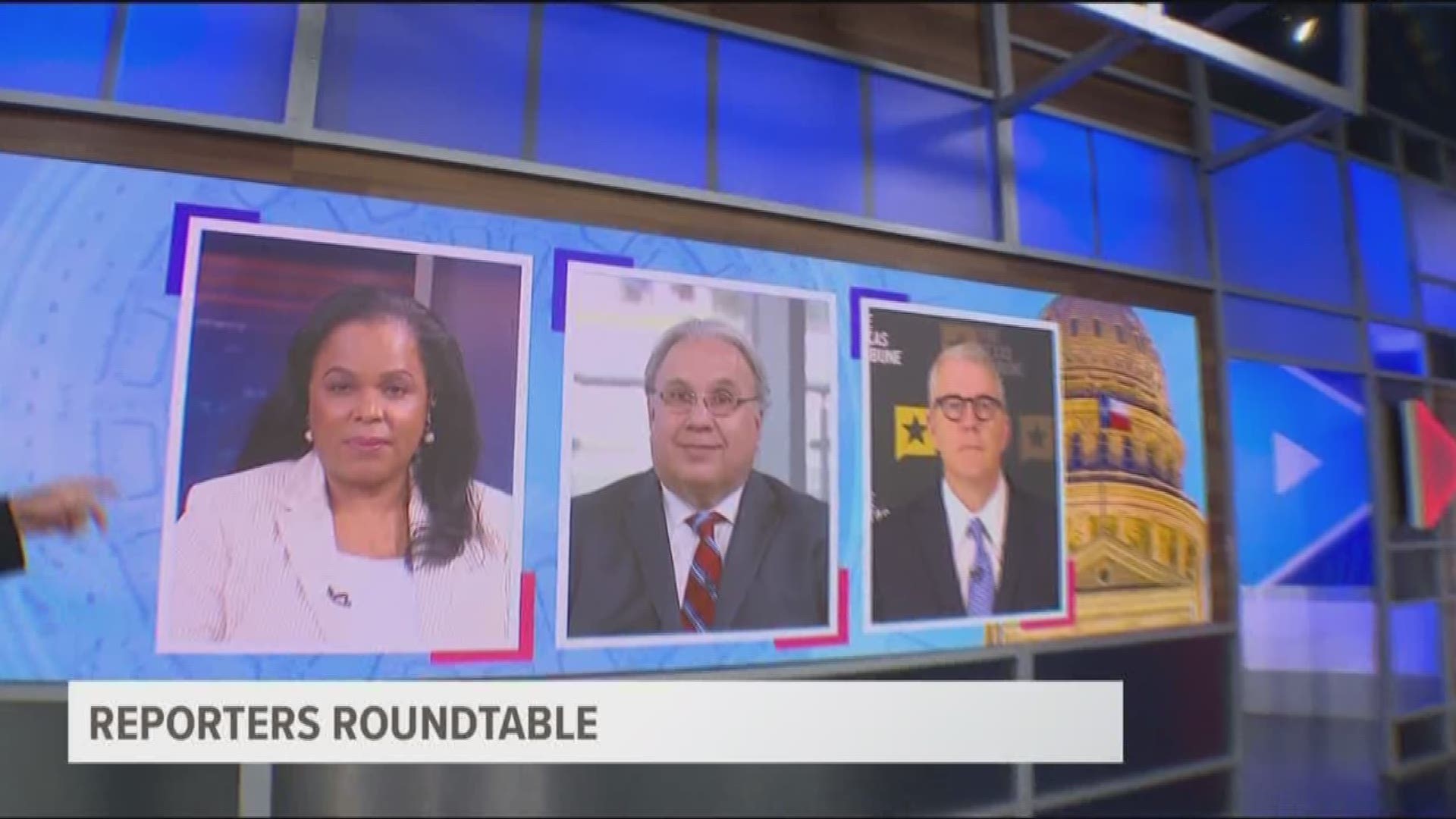