Inside Texas Politics began with a look at the race for Dallas mayor. 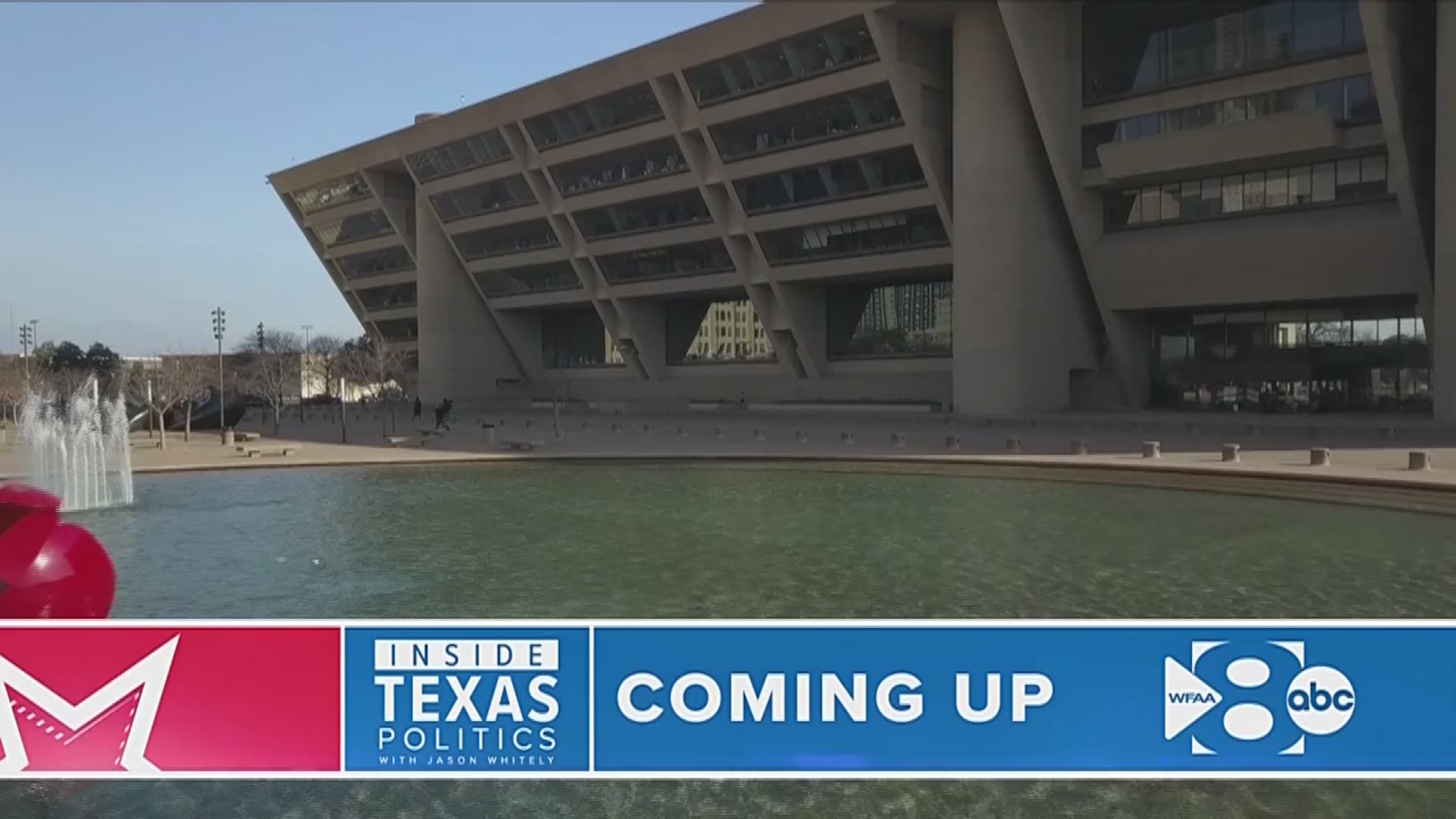 Inside Texas Politics began with a look at the race for Dallas mayor. Mayor Mike Rawlings term-limits out of office in May 2019. Although there are nine candidates that want the top job, a clear front-runner hasn’t emerged. Veteran political consultant Carol Reed (The Reeds Public Relations Corporation)  joined host Jason Whitely and  Bud Kennedy of the Fort Worth Star-Telegram to discuss the race. Reed ran successful campaigns for Dallas mayors Ron Kirk and Tom Leppert. 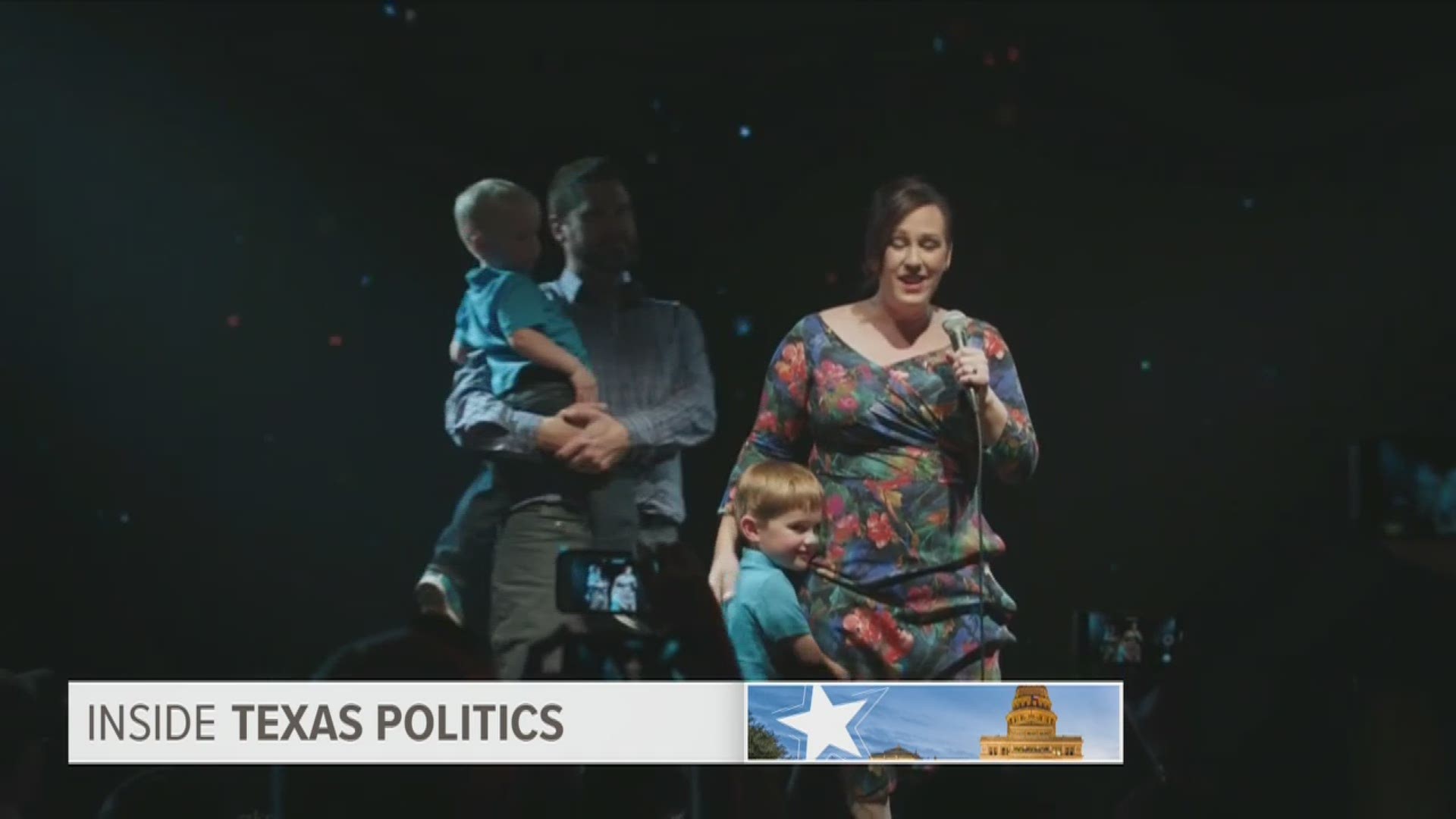 M.J. Hegar received a lot of attention when she ran for congress last fall. The Air Force veteran is now channeling some of that momentum into a race for U.S. Senator. Hegar is the first Democrat to challenge State Senator John Cornyn.Ross, the co-founder and executive editor of the Texas Tribune, joined host Jason Whitely to give his view on whether Senator Cornyn should be concerned. They also discussed that legislatures haven’t tackled skyrocketing property taxes with only four weeks remaining in the legislative session. 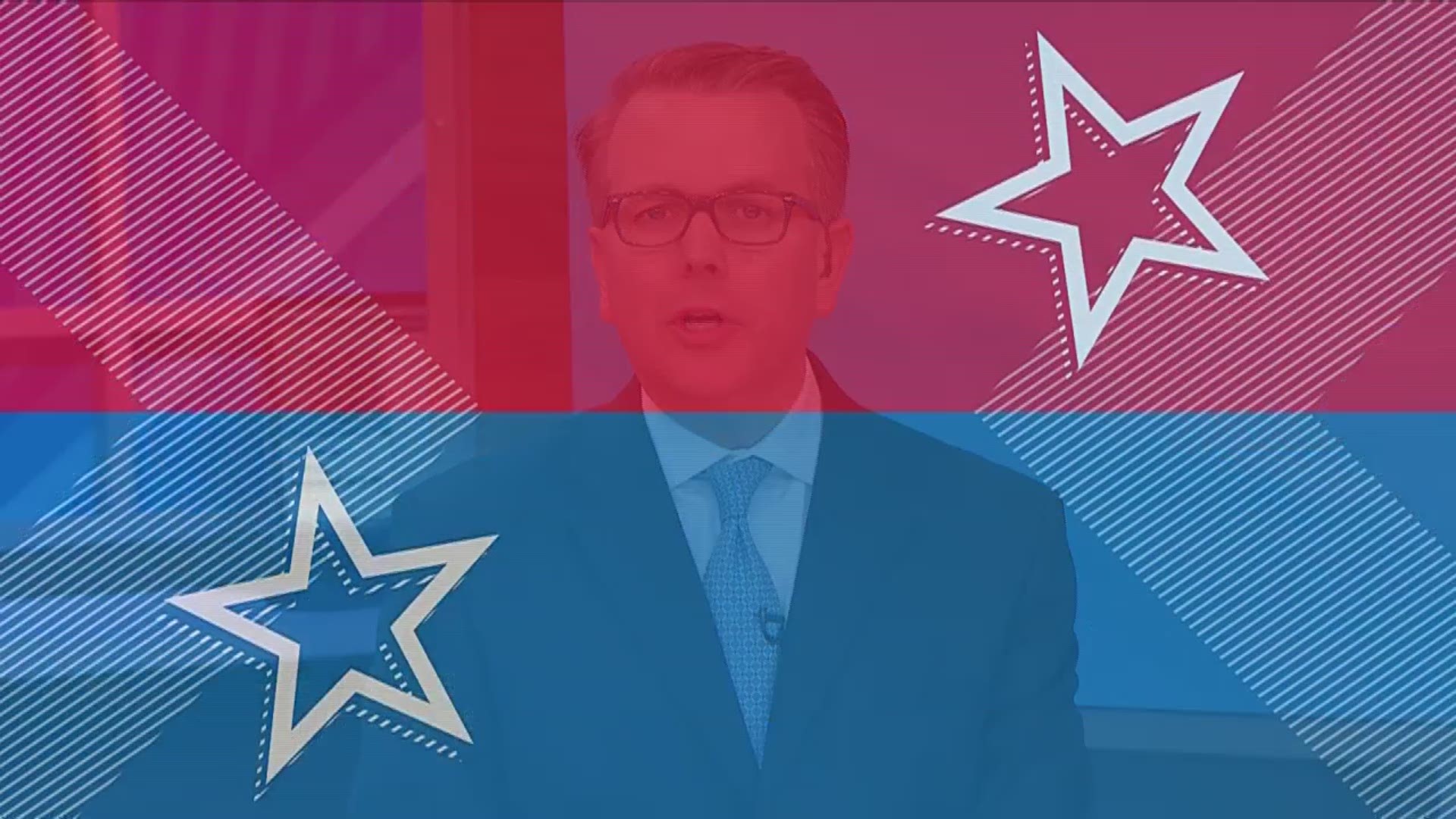 Voters will go to the polls on Saturday, May 4, 2019 to choose new mayors, city leaders, and school board trustees. Contributor Ed Gray from the Commish Radio Show had a message for both voters and candidates in this week’s My Voice, My Opinion. 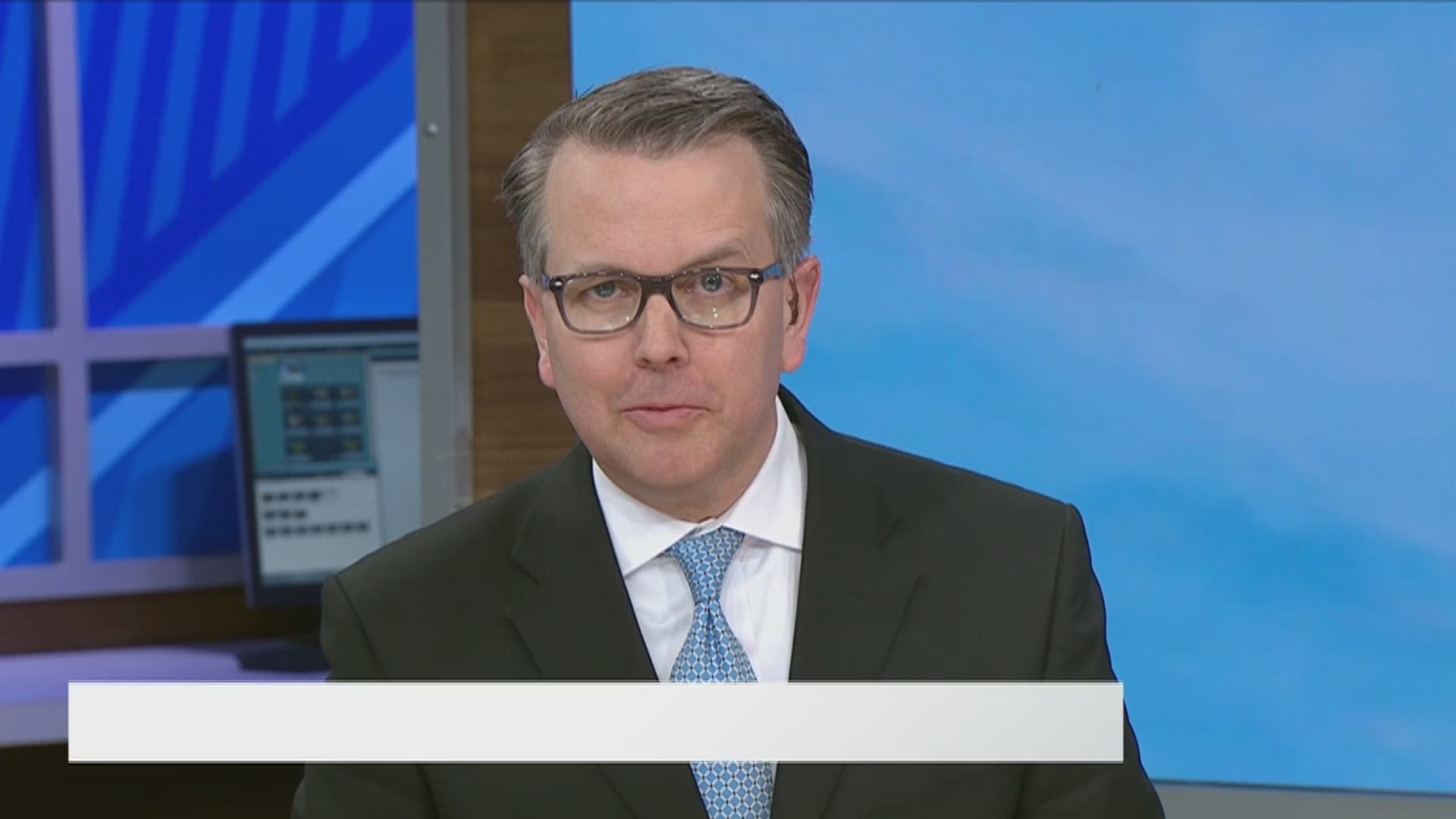 Tarrant County Sheriff Bill Waybourn talked about something other than politics.  He joined host Jason Whitely to discuss why people should consider adopting any of the 400 children currently in foster care in Tarrant County. Sheriff Waybourn has adopted eight children over the years. 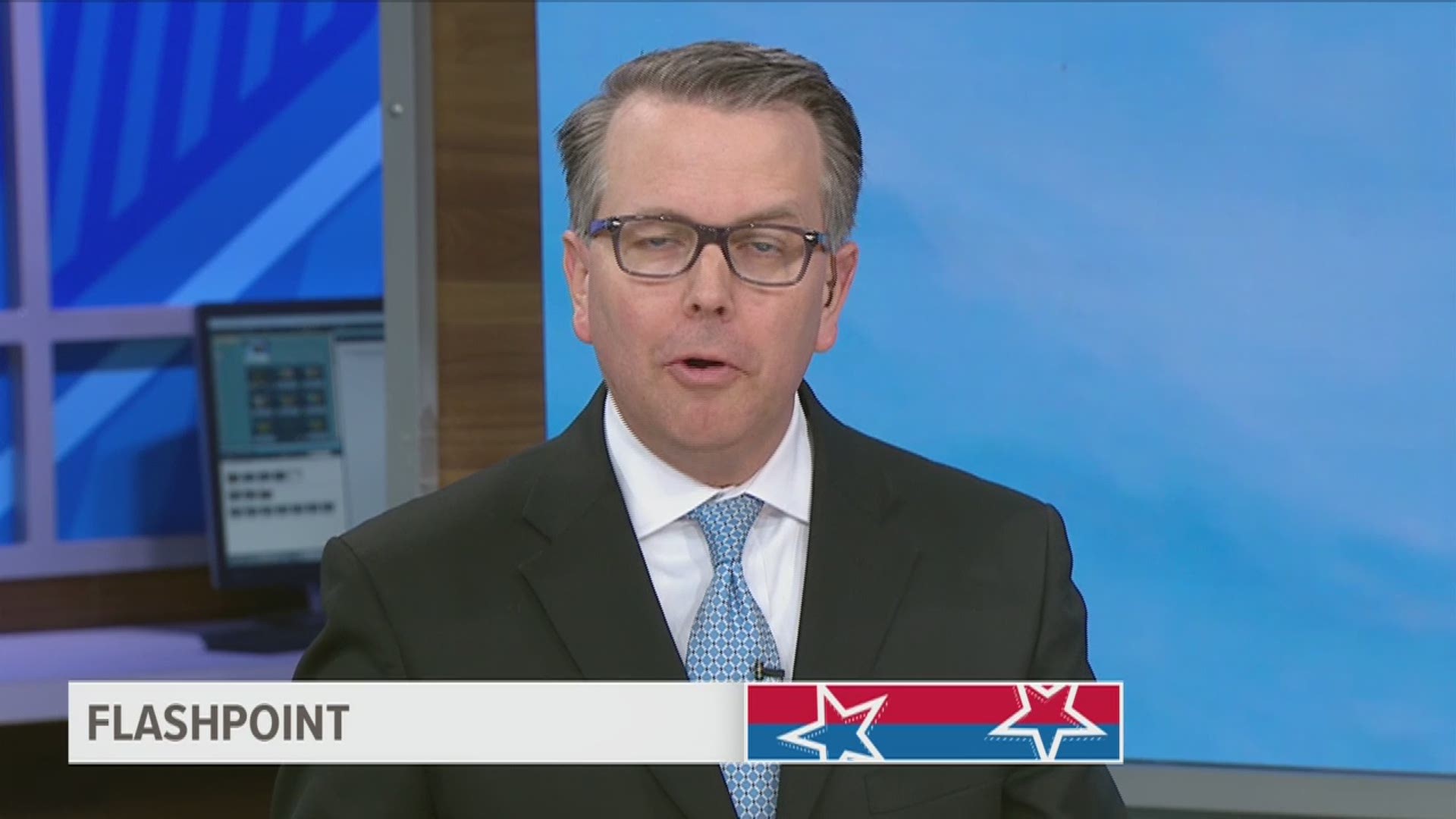 During a CNN-sponsored  town hall last week, Democratic presidential candidate Senator Bernie Sanders said this country should reconsider letting prisoners vote from their cells. That idea sparked this week’s Flashpoint. From the right, Wade Emmert - the former chairman of the Dallas County Republican Party. And from the left, Rich Hancock from VirtualNewsCenter.com. 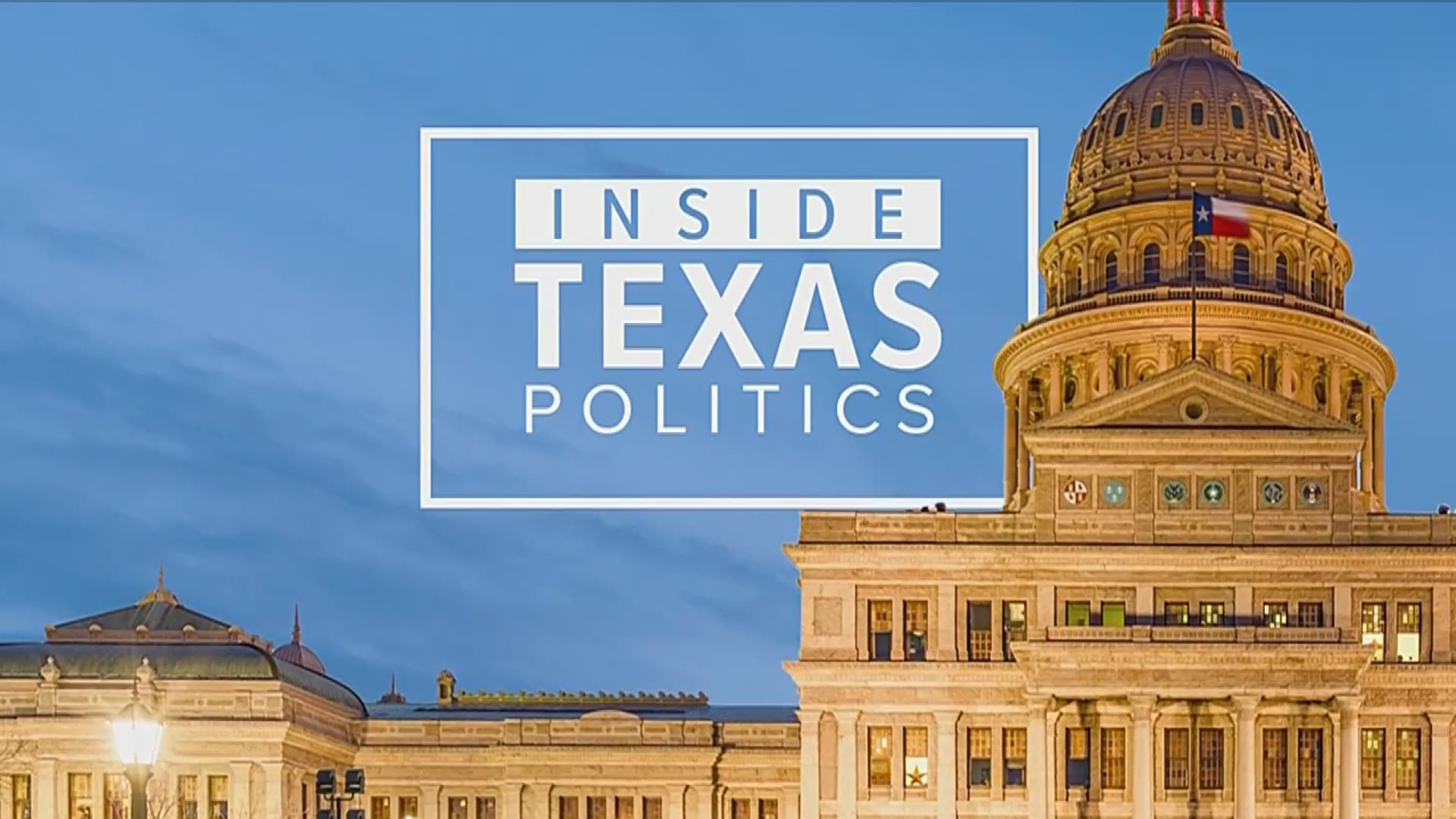 Reporters Roundtable puts the headlines in perspective each week. Ross Ramsey and Bud Kennedy returned along with Berna Dean Steptoe, WFAA’s political producer. Ross, Bud and  Berna Dean joined host Jason Whitely to offer perspective on why Democratic presidential candidates Bernie Sanders, Kamala Harris, and Pete Buttigieg think they can gain ground against Beto O’Rourk and Julian Castro in  Texas. Sanders, Harris, and Buttigieg have made campaign stops in the state. Also, discussed during the Reporters Roundtable was the low turnout during early voting despite the Dallas mayor’s race and challenges in Fort Worth and Arlington. The election is Saturday, May 4, 2019.