Inside Texas Politics began with the scrutiny underway of Ivanka Trump and Jared Kushner for the use of private emails and WhatsApp for official White House business. 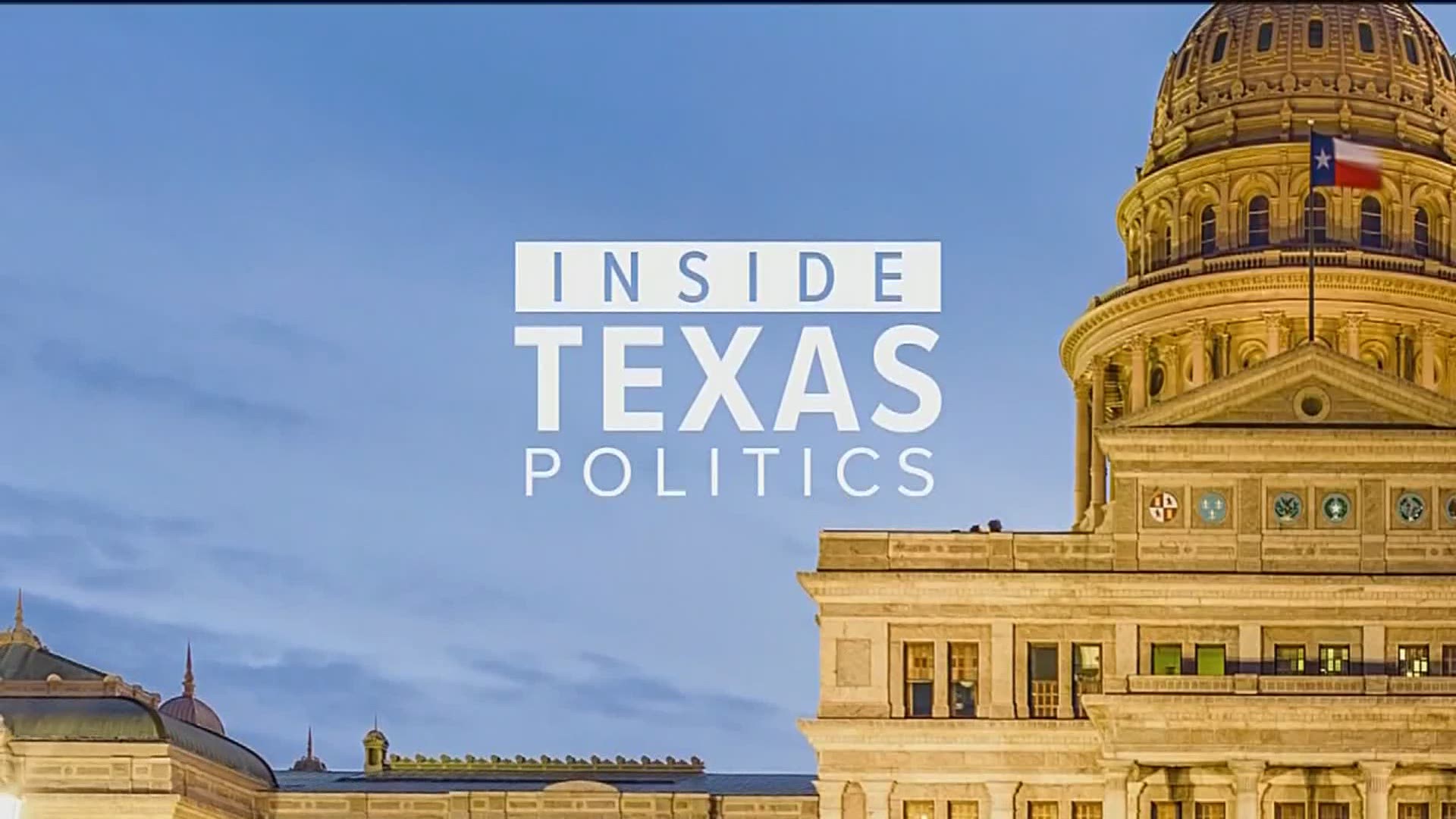 Inside Texas Politics began with the scrutiny underway of Ivanka Trump and Jared Kushner for the use of private emails and WhatsApp for official White House business. U.S. Representative Michael Burgess discusses whether a special prosecutor should be appointed to investigate the two White House advisors. Republican Congressman Burgess (District 26) also shared why he voted with Democrats to lower the voting age. He joined host Jason Whitely and Bud Kennedy of the Fort Worth Star-Telegram. 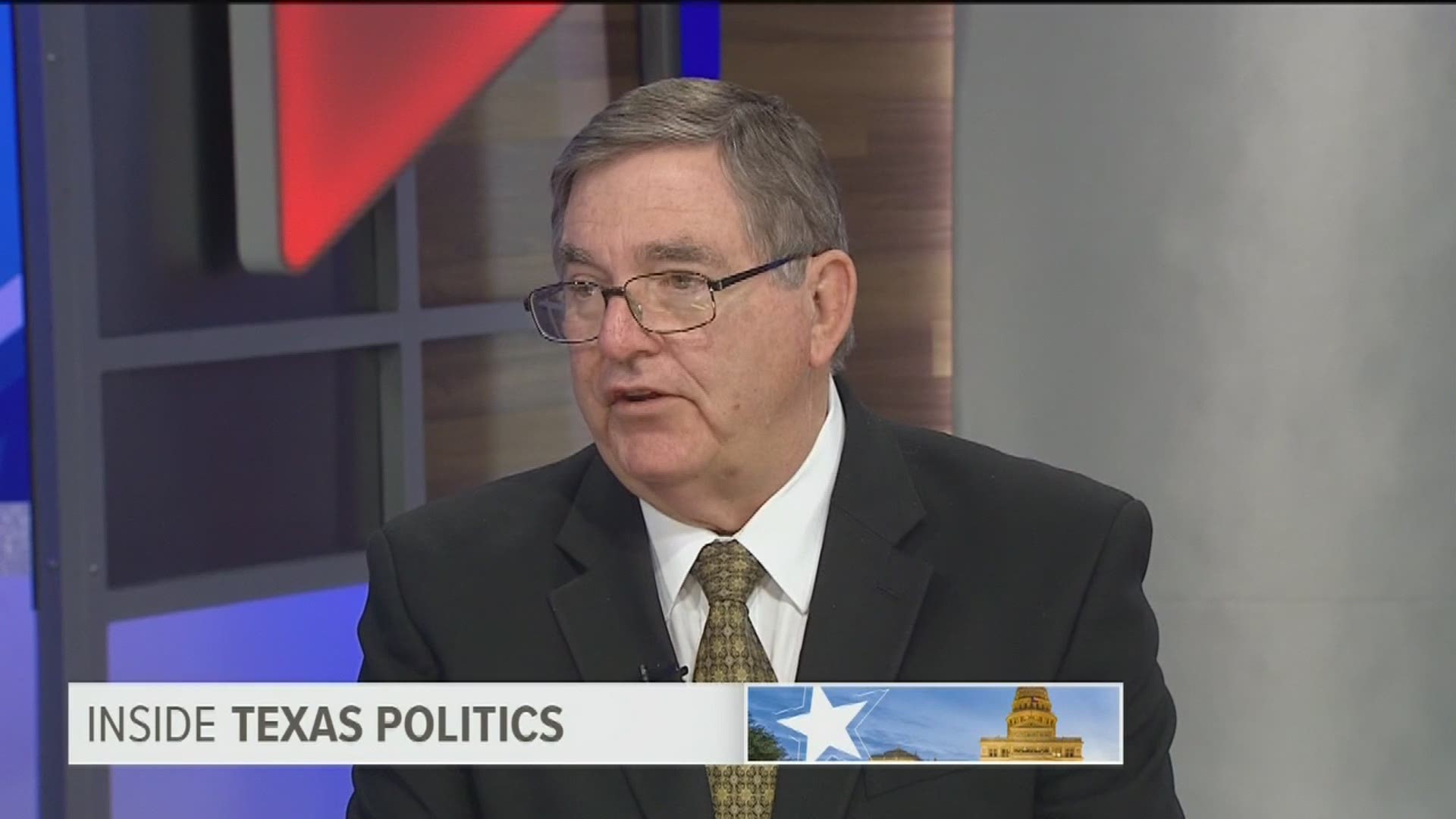 Former Congressman Beto O’Rourke has Republicans worried, and Democrats shocked over his big start in his campaign for president. Beto raised $6.1 million in the first 24-hours after declaring his run for the Democratic nomination. That’s more than any of his Democratic rivals. Filling in for Ross Ramsey, Texas Tribune editor Ayan Mittra joined host Jason Whitely to discuss whether O’Rourke faces the problem that he might peak too soon. Whitely and Mittra also talked about the Texas House and Senate budgets and how far apart the two are going into upcoming negotiations. 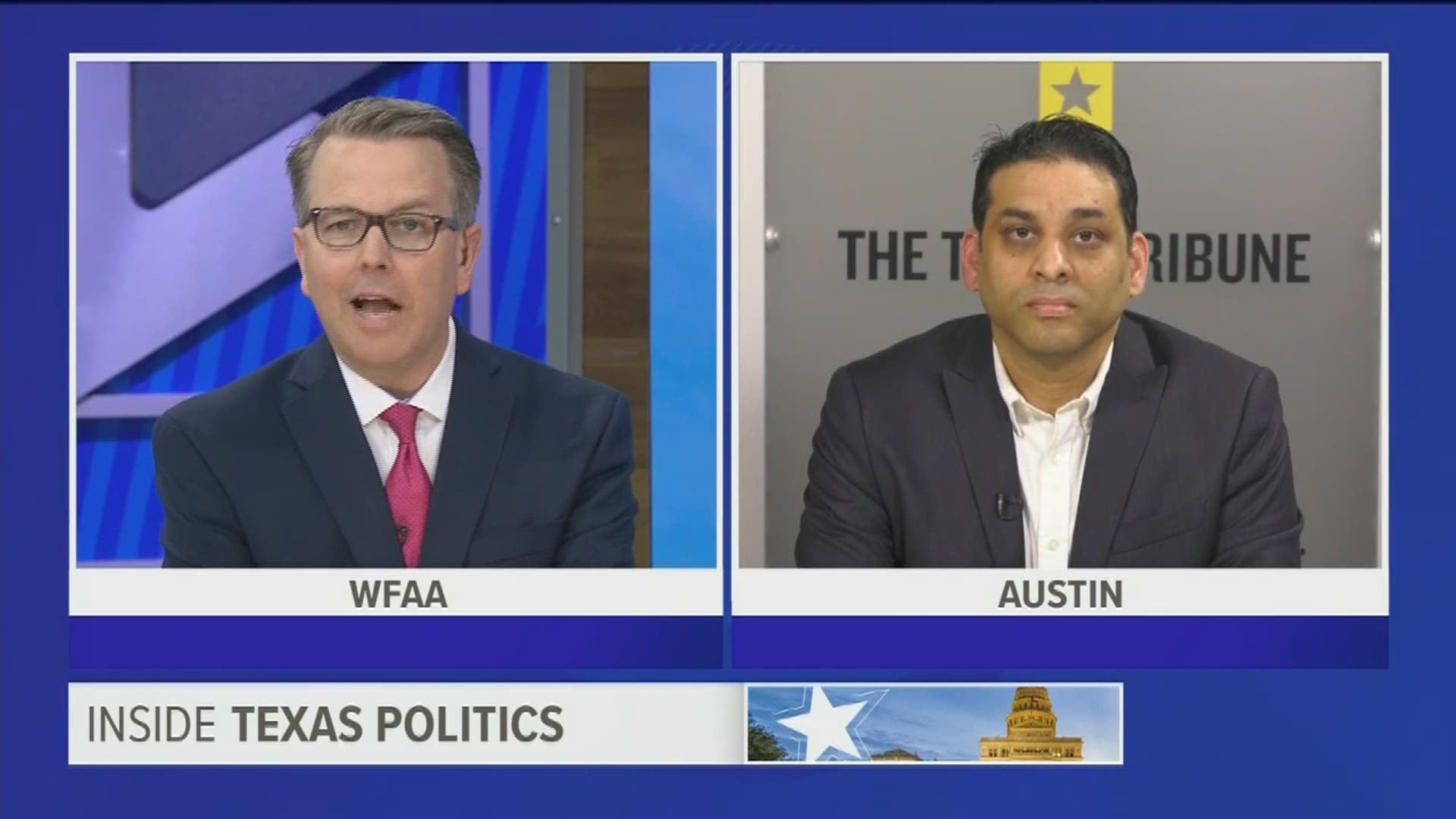 All the headlines about Beto O'Rourke raising over $6 million in 24 hours led to this week’s My Voice, My Opinion. Chris Krok from WBAP 820 A-M gives his take on  O’Rourke’s strong showing as a presidential candidate. 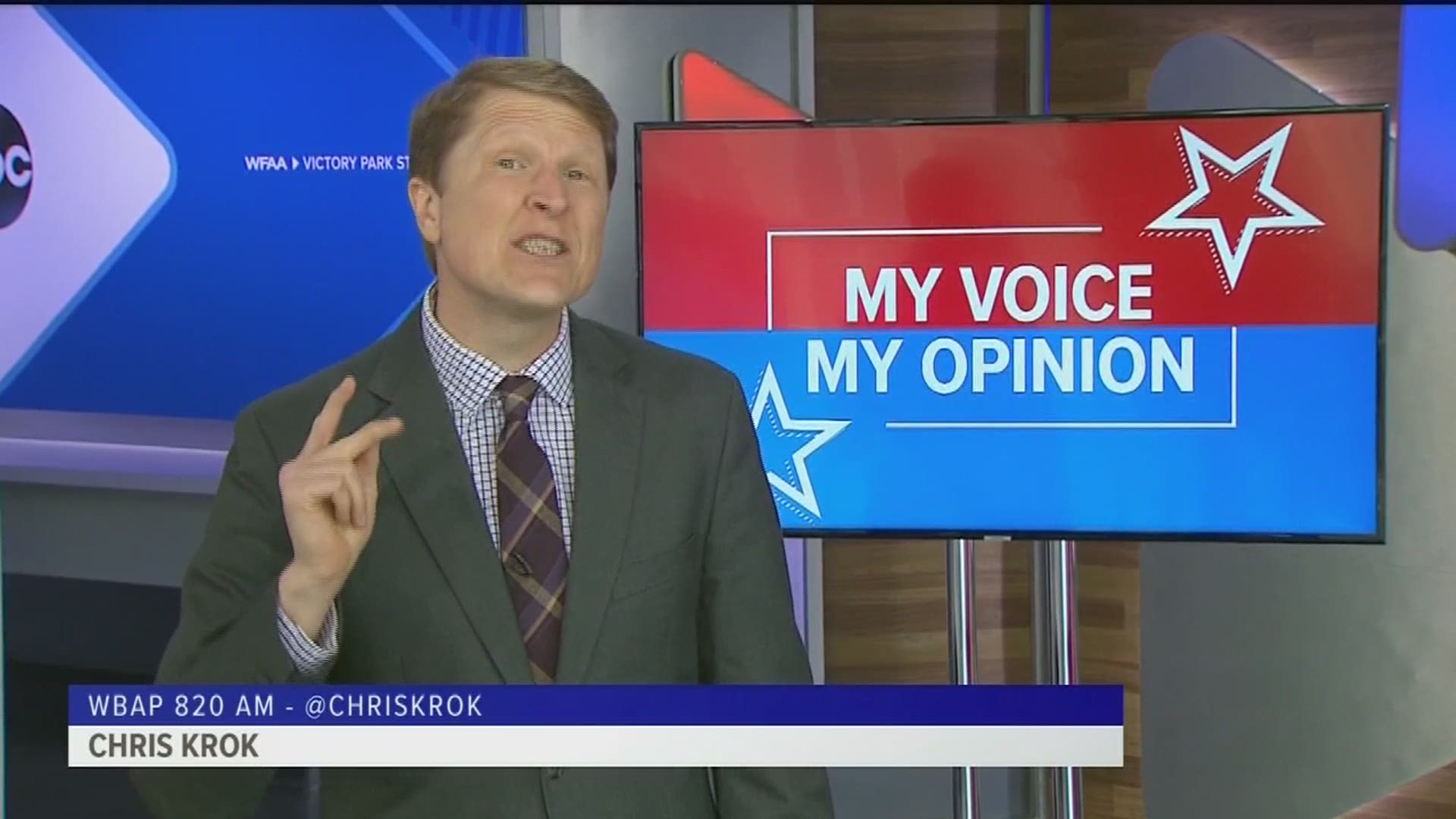 It is about 40 days away from the May 4th election, and two women are vying to become mayor of Fort Worth. Mayor Betsy Price is running for re-election – Deborah Peoples is challenging her for the seat. A third candidate competing to lead the city is James McBride. Peoples, the chairwoman of the Tarrant County Democratic Party, introduced herself to viewers this week. 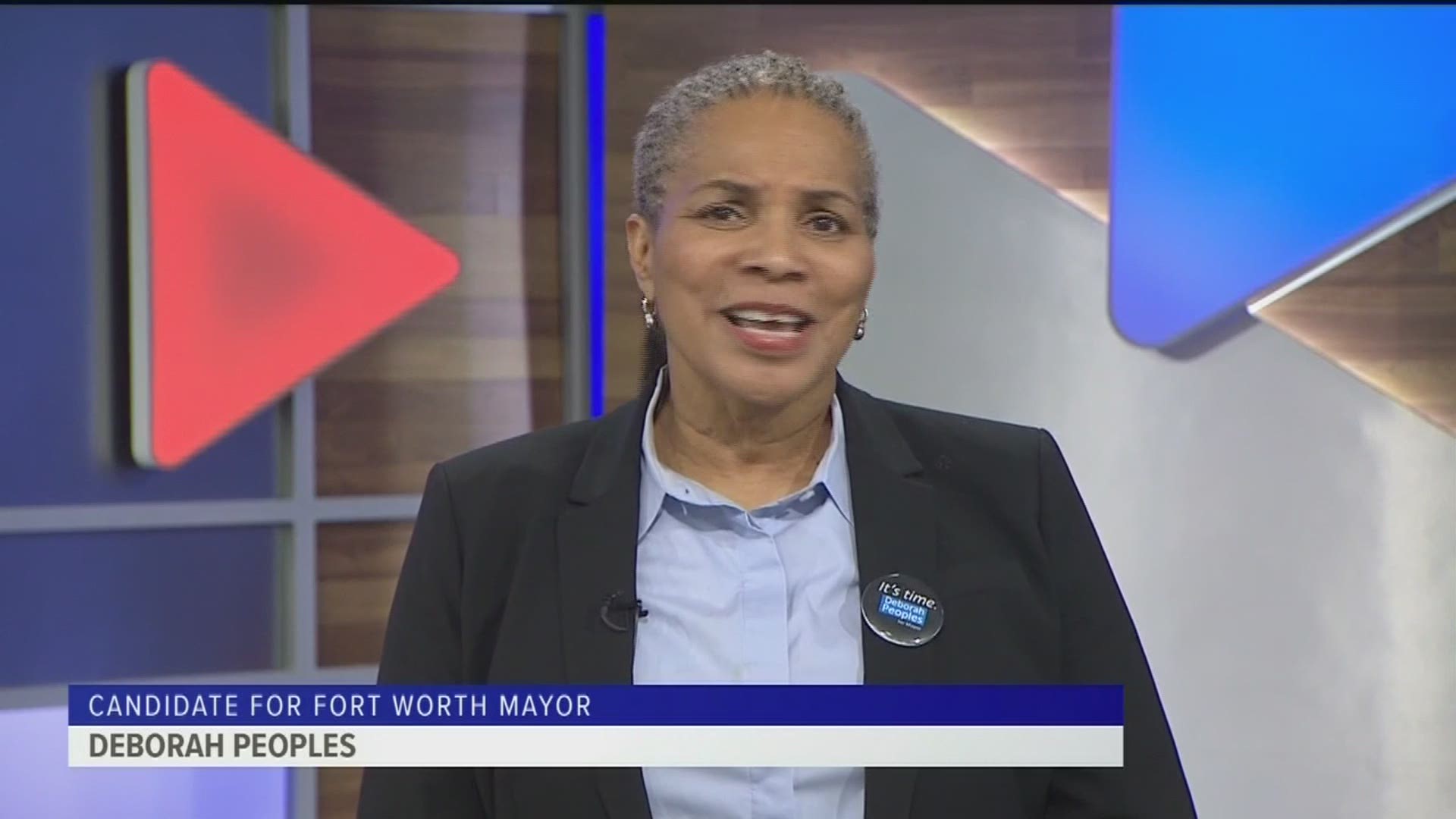 President Donald Trump signed an executive order on Thursday that threatened to withhold federal funds from universities if free speech isn't allowed. Flashpoint debates whether this is even an issue. From the right, Wade Emmert, Dallas County's former GOP chair. And from the left, Rich Hancock of VirtualNewsCenter.com. 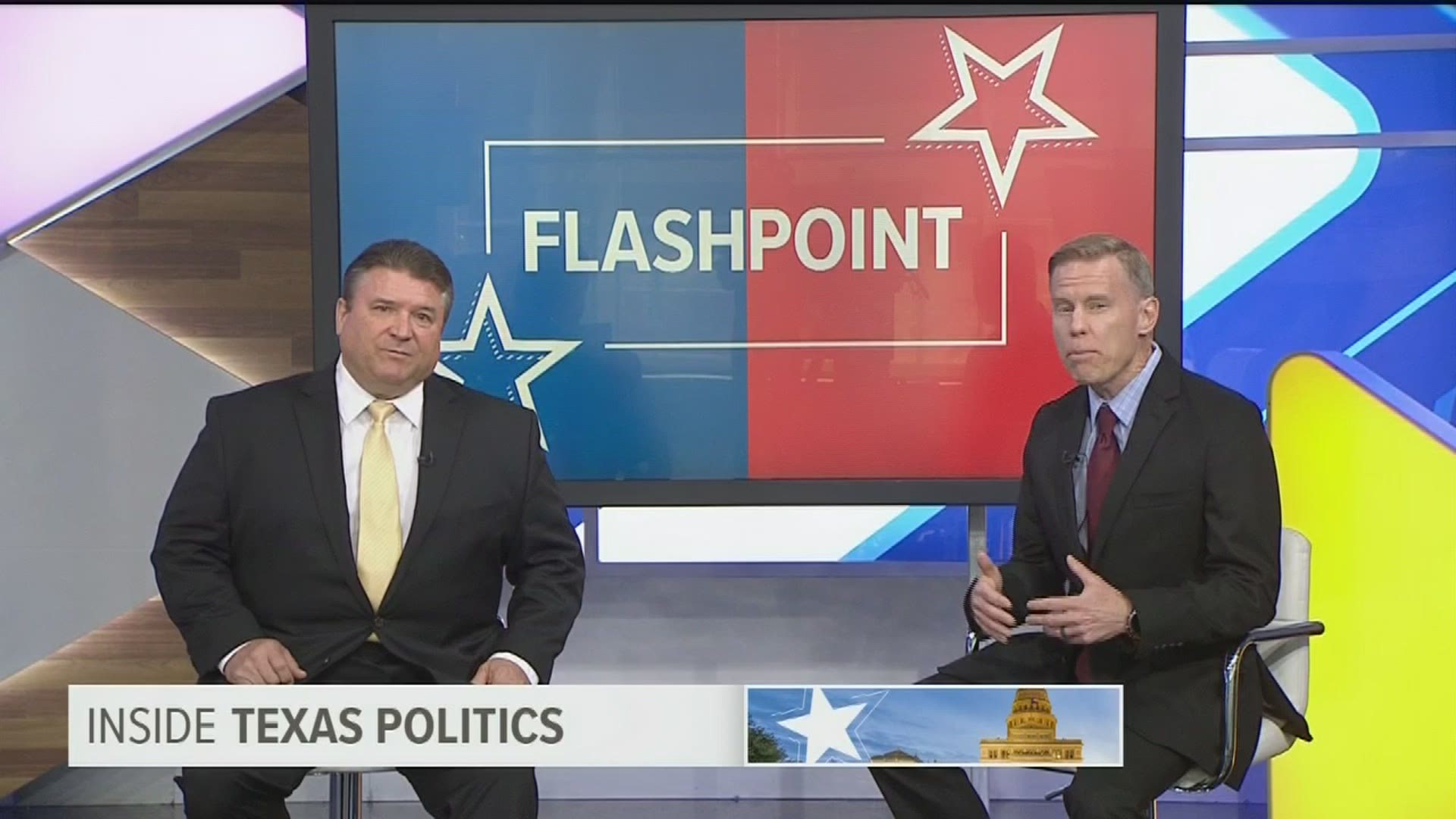 Reporters Roundtable puts the headlines in perspective each week. Ayan Mittra and Bud Kennedy returned along with Berna Dean Steptoe, WFAA’s political producer. Ross, Bud and Berna Dean joined host Jason Whitely to offer their views on why Democratic presidential candidate Kamala Harris visited North Texas so early in this campaign season. They also discussed whether the bill banning red light cameras is in trouble, and why Texas lawmakers are having so much trouble banning them. 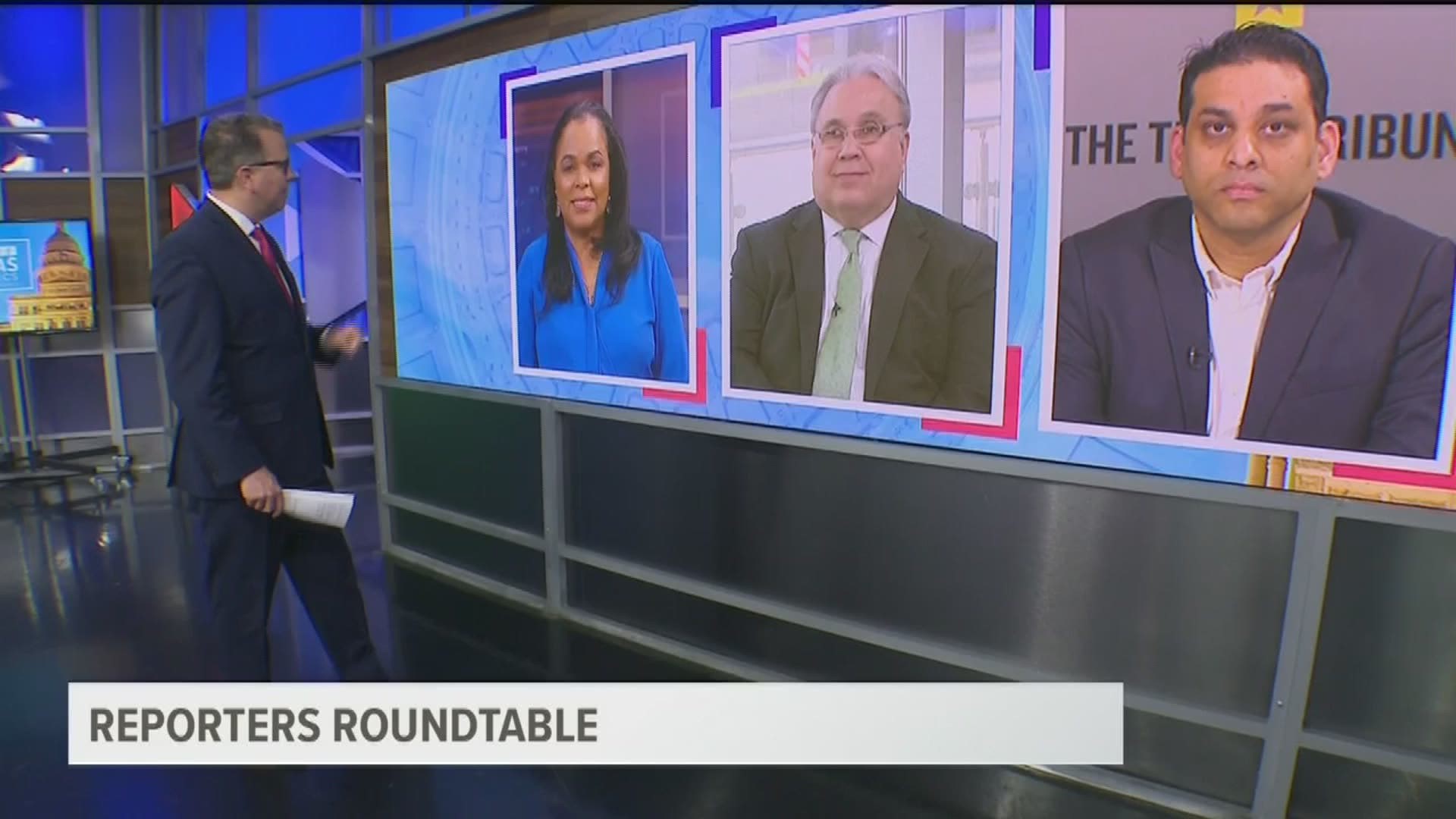