The day after the runoff election 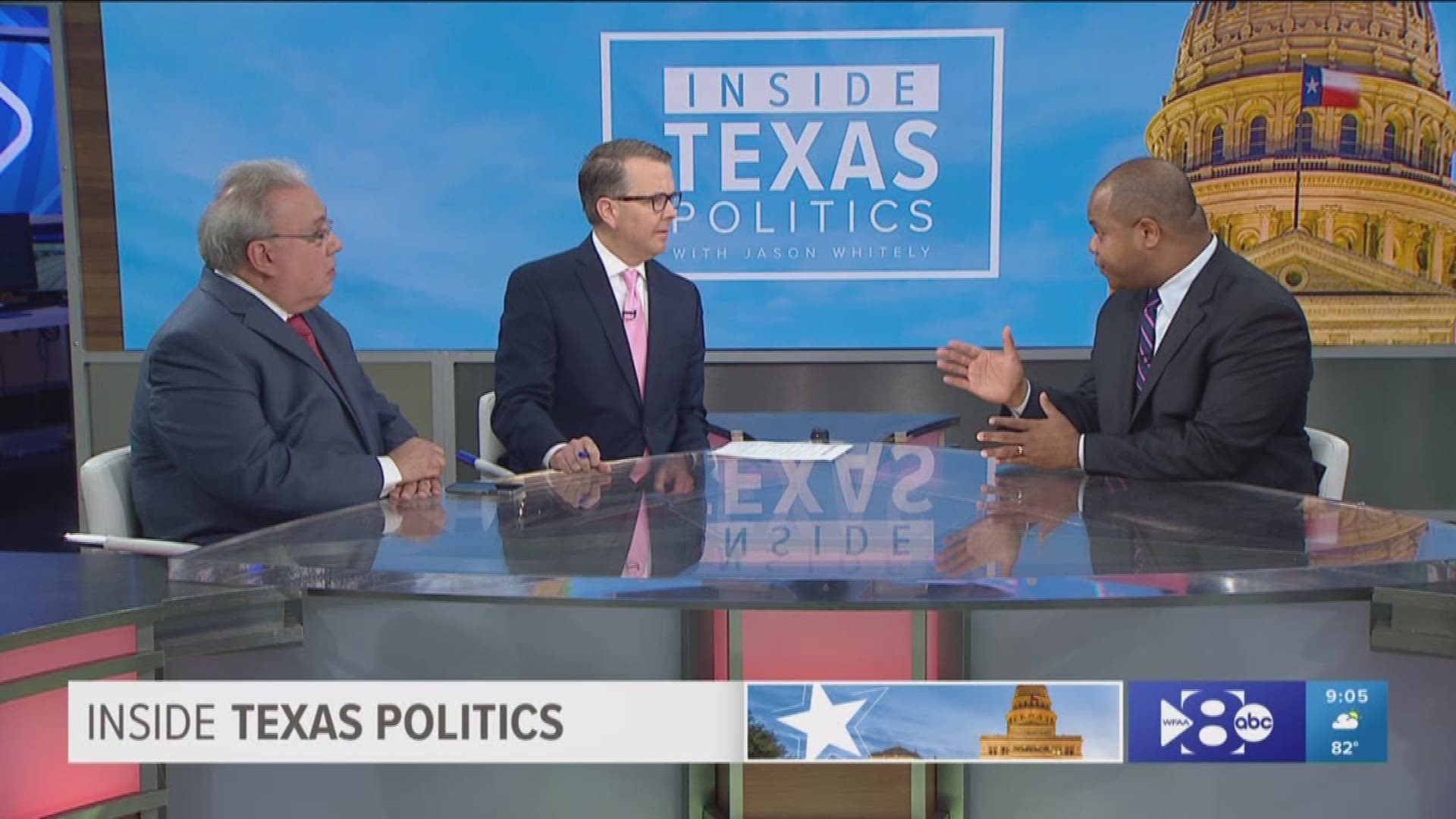 Inside Texas Politics began with Dallas Mayor-elect Eric Johnson. Johnson beat opponent City Councilman Scott Riggs by 12% in the June 8th runoff election. He garnered 56% of the vote to Riggs’ 44%. The mayor-elect is sworn in on June 17 at the Winspear Opera House. Johnson sat down with host Jason Whitely and Bud Kennedy from the Fort Worth Star-Telegram. 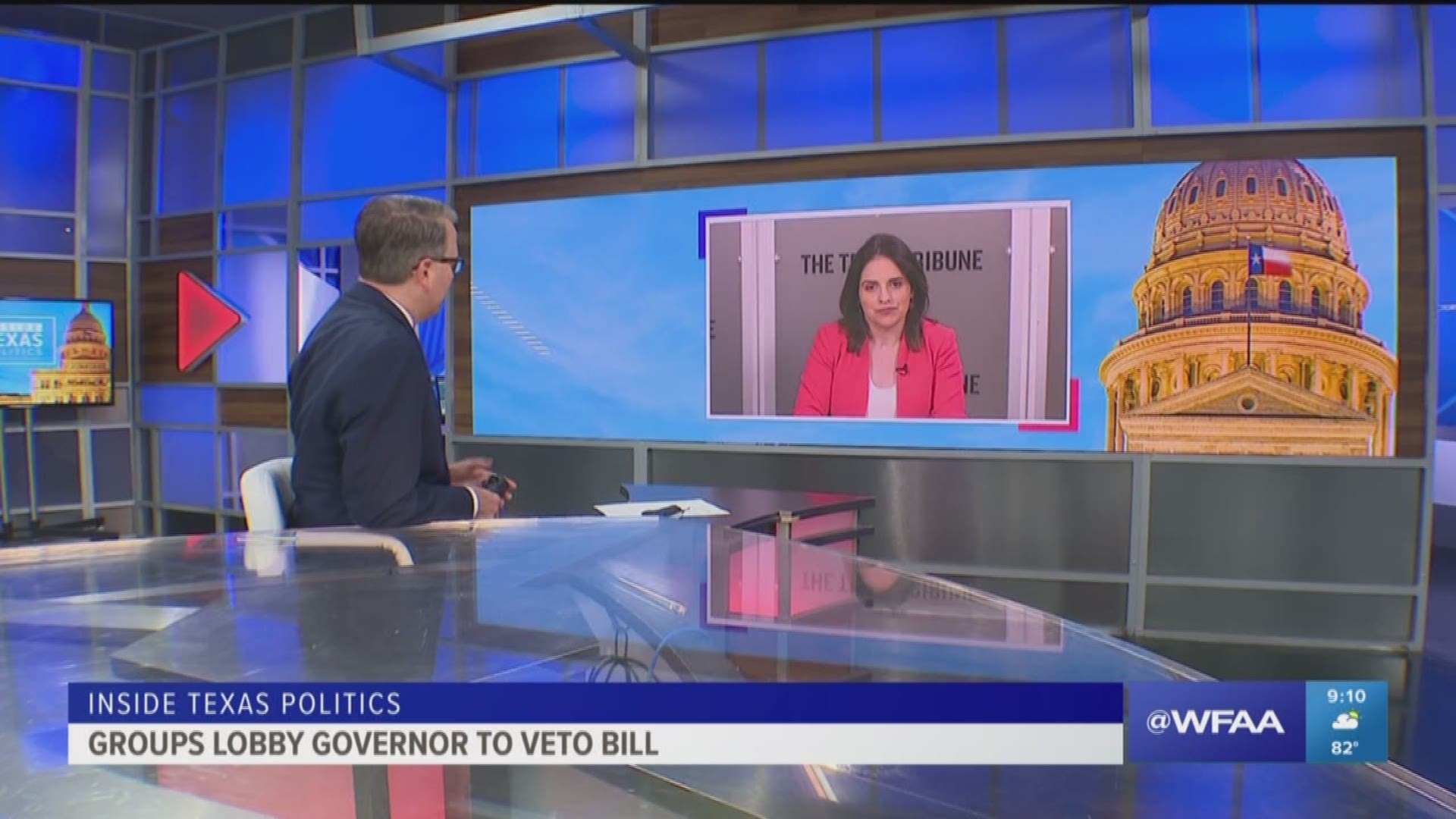 A lot of people are talking about the recent Quinnipiac poll. Many Democrats are saying, two-to-one, that they want Beto O’Rourke to drop out of the presidential race and challenge U.S. Senator John Cornyn for his Senate seat. Texas Tribune reporter Alana Rocha joined host Jason Whitely to discuss the likelihood of Beto O’Rourke returning to Texas to run for Cornyn’s Senate seat. Whitely and Rocha also talked about the different groups who are lobbying Governor Abbott to veto certain legislation. 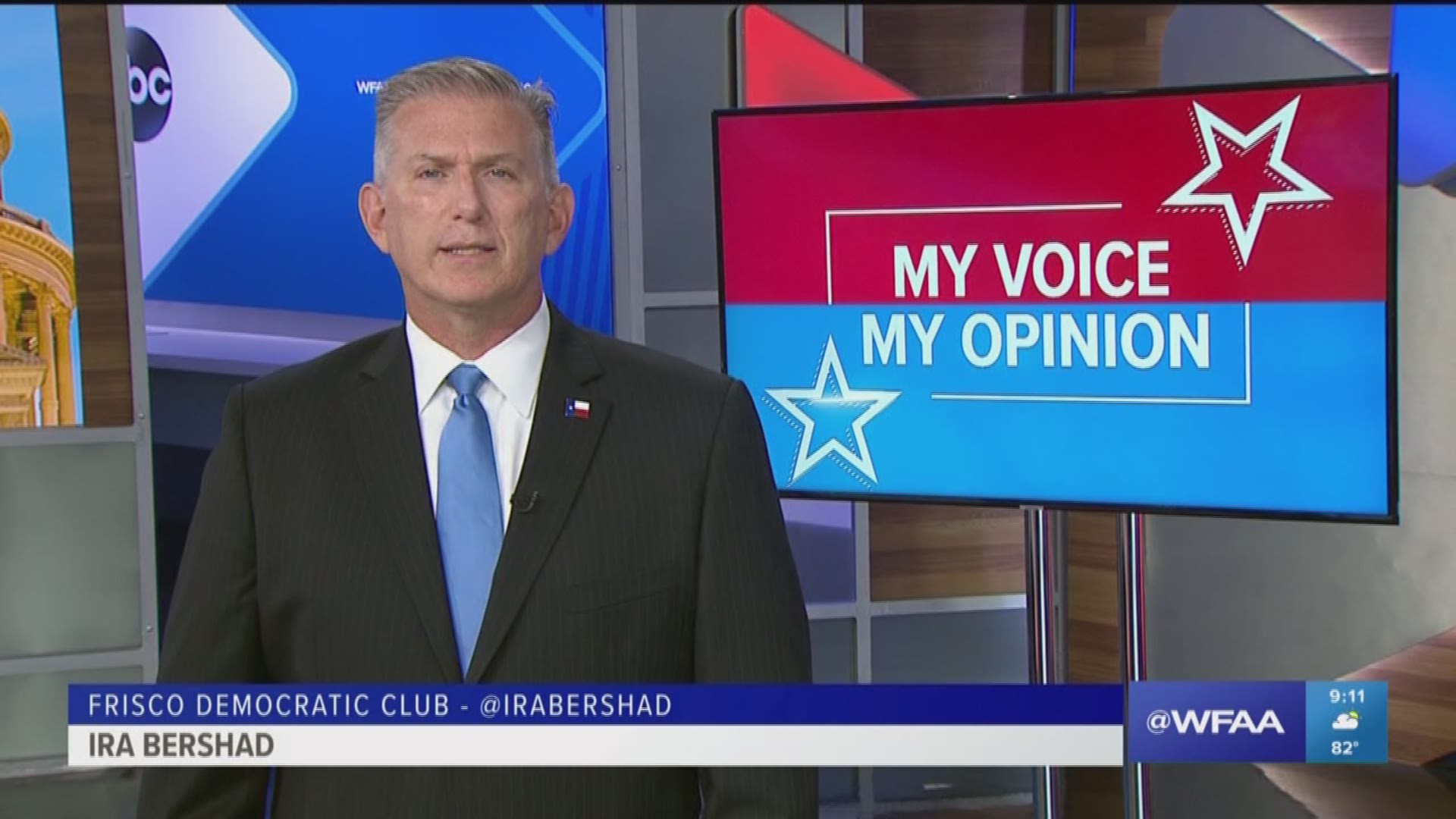 Turnout was predictably low in the Saturday, June 8th runoff election. Just a handful of people are deciding the direction of where Dallas is going. In this week’s My Voice, My Opinion, Ira Bershad, president of the Frisco Democratic Club, says we must do better than that. 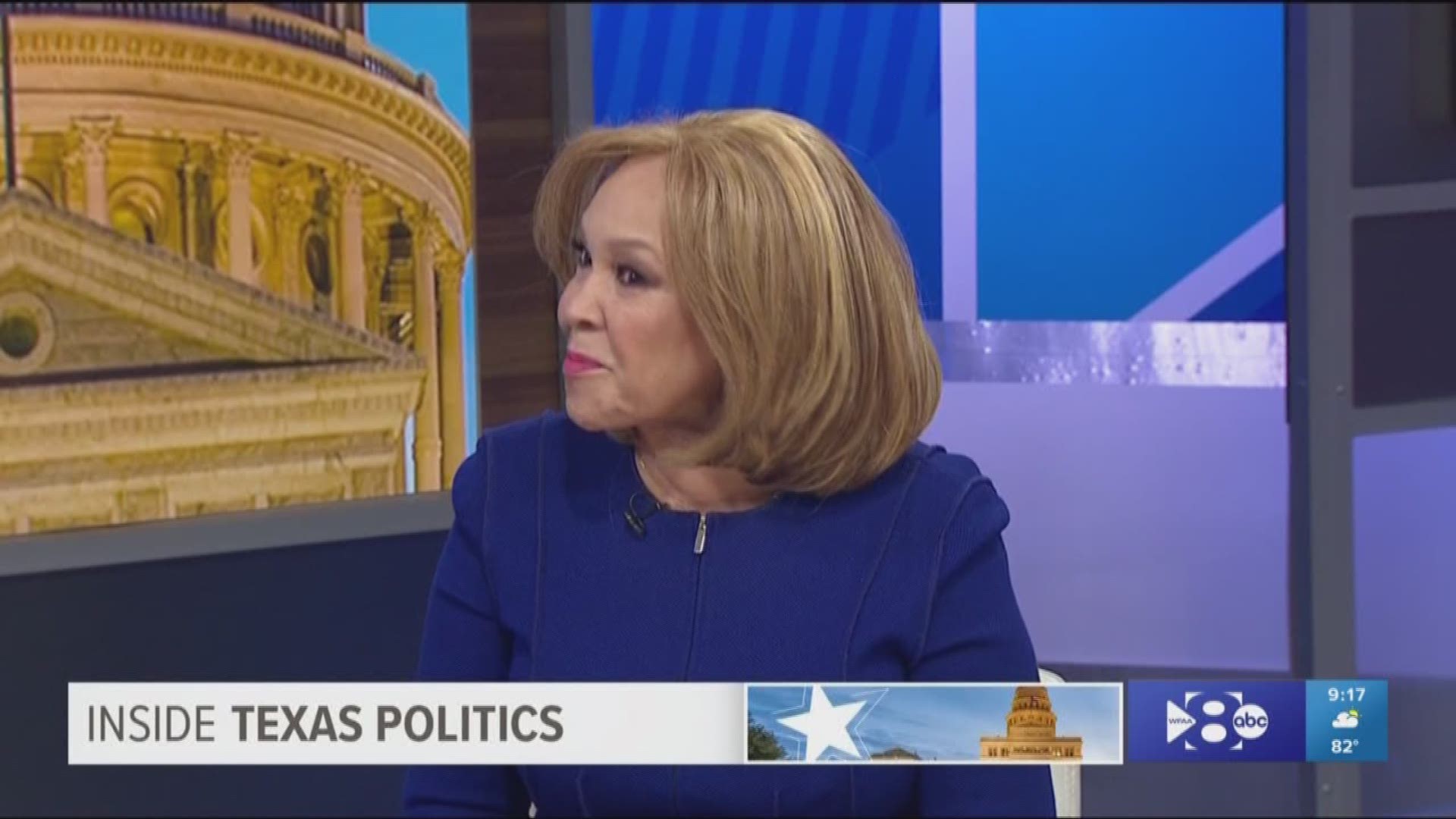 African-American women rarely make it to the top in corporate America, politics, or any other professional field. Former state Rep. Helen Giddings is trying to change that. Recently she talked with David Schechter about the upcoming Women’s Leadership Summit. The summit is a project that’s keeping Rep. Giddings busy now that she’s no longer in politics. 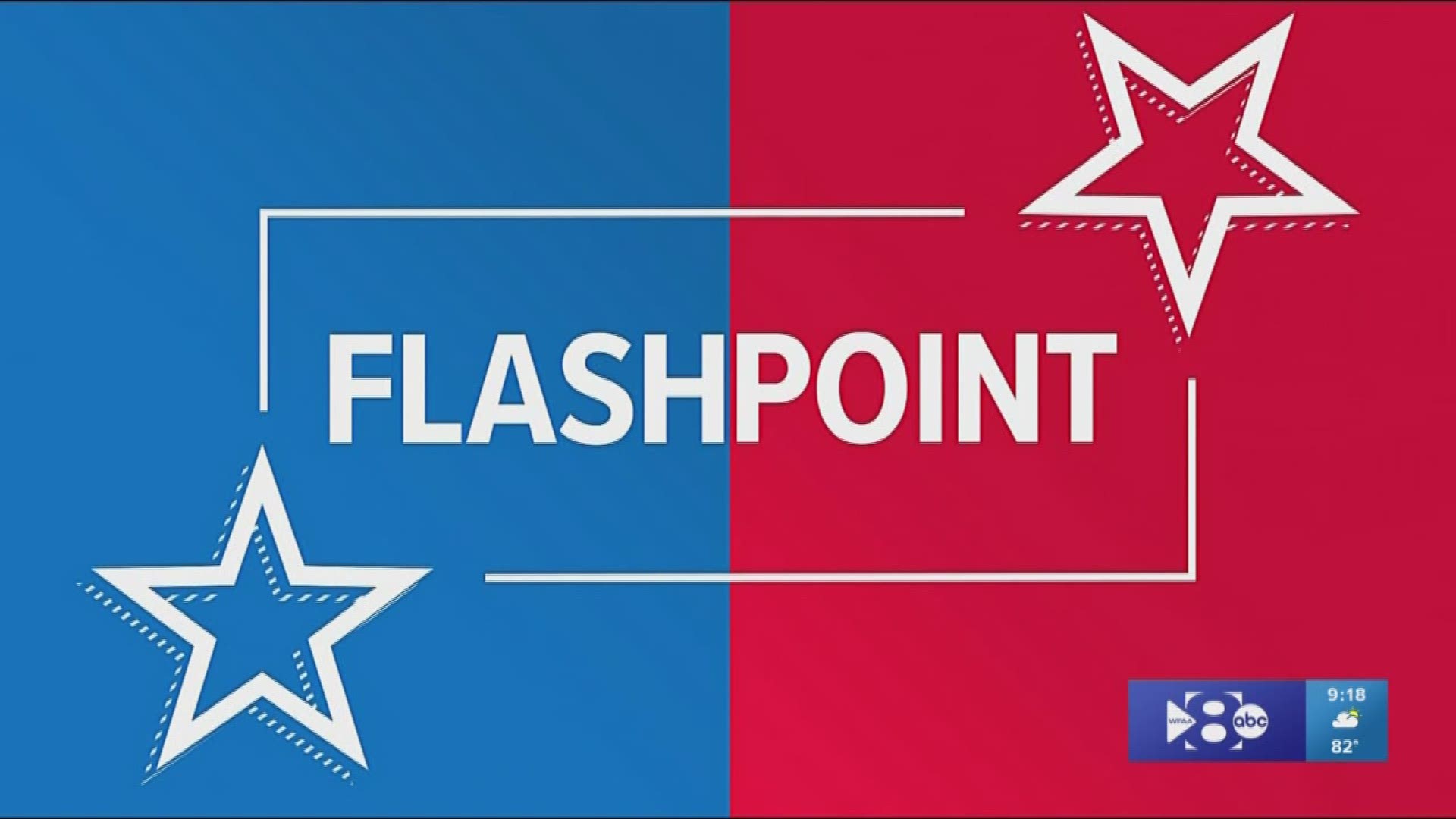 Many Republicans blasted President Trump's proposed tariffs on Mexico. However, one defended Trump in this week’s Flashpoint. From the right, Wade Emmert, former chairman of Dallas County's Republican Party. And from the left, Rich Hancock from VirtualNewsCenter.com. 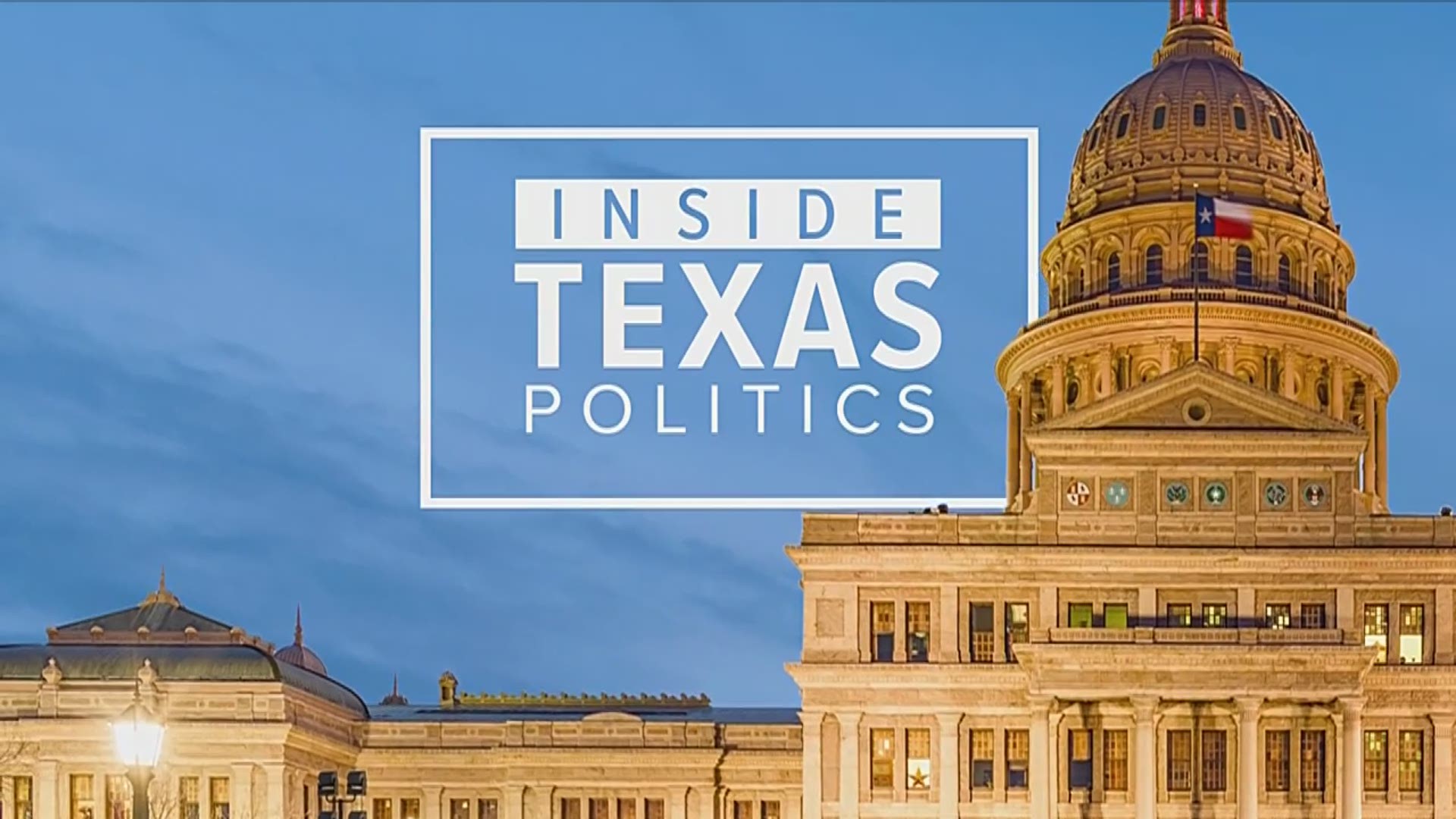