A Parker County jailer who had an apparent heart attack may very well be alive thanks to inmates who put themselves at risk to help him. 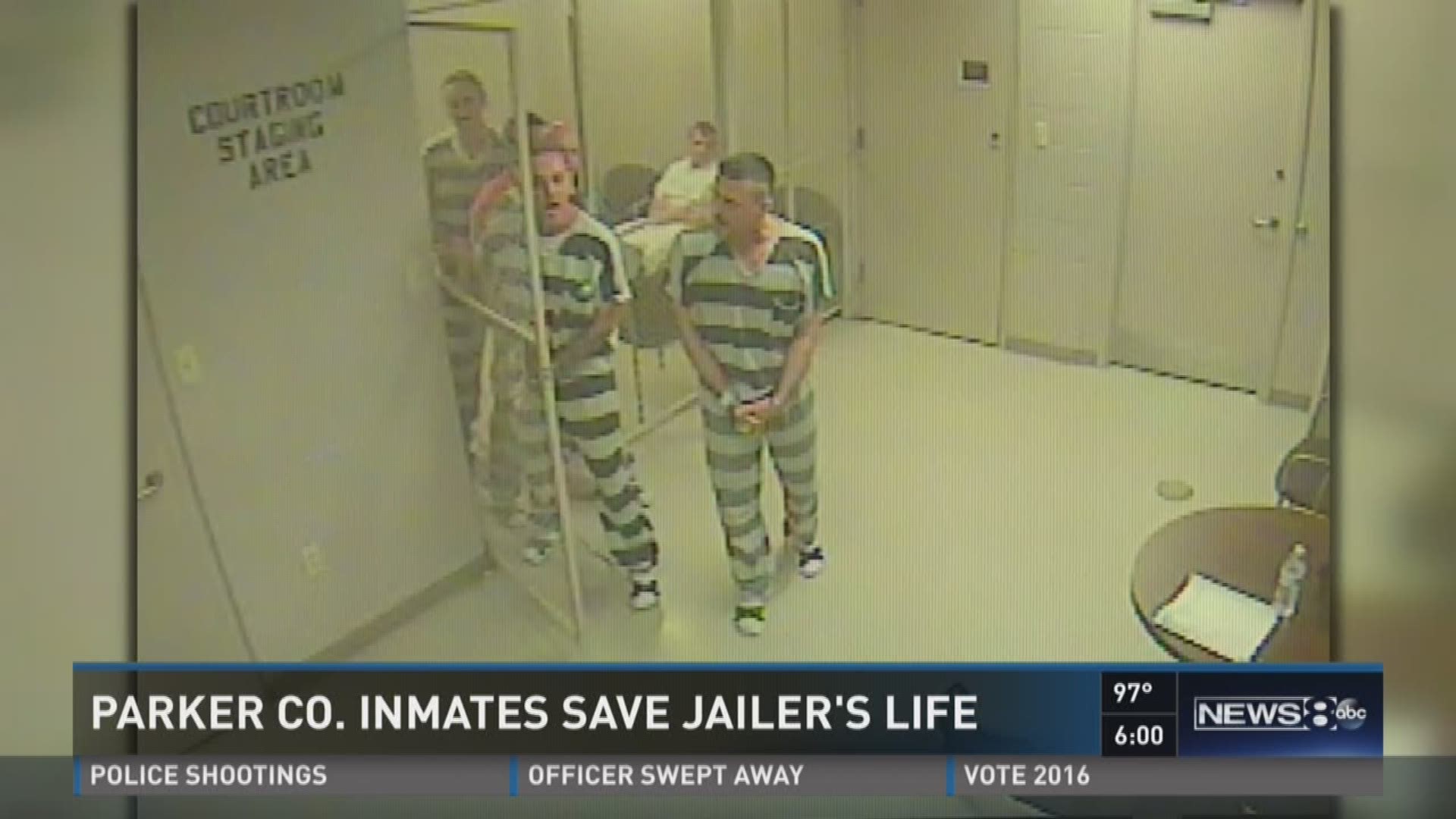 A Parker County jailer who had an apparent heart attack may very well be alive thanks to inmates who put themselves at risk to help him.

It happened on June 23 in a holding cell in the basement of the District Courts Building in Weatherford.

At least eight prisoners were behind a locked door in a small room off to one side. Their lone guard sat outside and had been joking with them when he slumped over unconscious.

“He just fell over," said inmate Nick Kelton. "Looked like an act. Could have died right there.”

Kelton and other inmates began shouting for help. Then they managed to bust out of their holding room, even though they knew it was dangerous.

“We were worried they’re going to come with guns drawn on us," Kelton said Thursday.

The guard had no pulse. Inmates screamed and banged on doors. They raised such a ruckus that deputies upstairs in court came running.

Parker County Sheriff’s Sgt. Ryan Speegle says he didn’t know what to expect when he got downstairs.

“He had keys," Speegle said. "Had a gun. It could have been an extremely bad situation."

Speegle rushed in first to see inmates in their gray and white stripes and handcuffed and shackled standing over an unresponsive guard. One prisoner reached for the radio, which was near the gun.

“We were going to call '“Mayday' or something,'” Kelton said.

Sgt. Speegle corralled the inmates, still not completely understanding what was happening, back into the cell. Deputies started CPR and the paramedics arrived and shocked the guard, who regained a pulse. Inmates watched life returning.

“He could have been there 15 minutes before any other staff walked in and found him,” Arnett said.

Officials declined to identify the guard, who works for a private contractor. He didn't want to discuss the incident. He's expected to return to work next week.

To show one’s true stripes is to reveal character.

Kelton and the other inmates went to court expecting to do time, not to give it.

“I watched him die twice,” he said. “It never crossed my mind not to help whether he’s got a gun or a badge. If he falls down, I’m gonna help him.”

“Seems natural to me,” Smith added.

Ironically, deputies say Smith is in jail for assault on a public servant.

One more twist. The room that inmates broke out of to raise the alarm has now been reinforced. 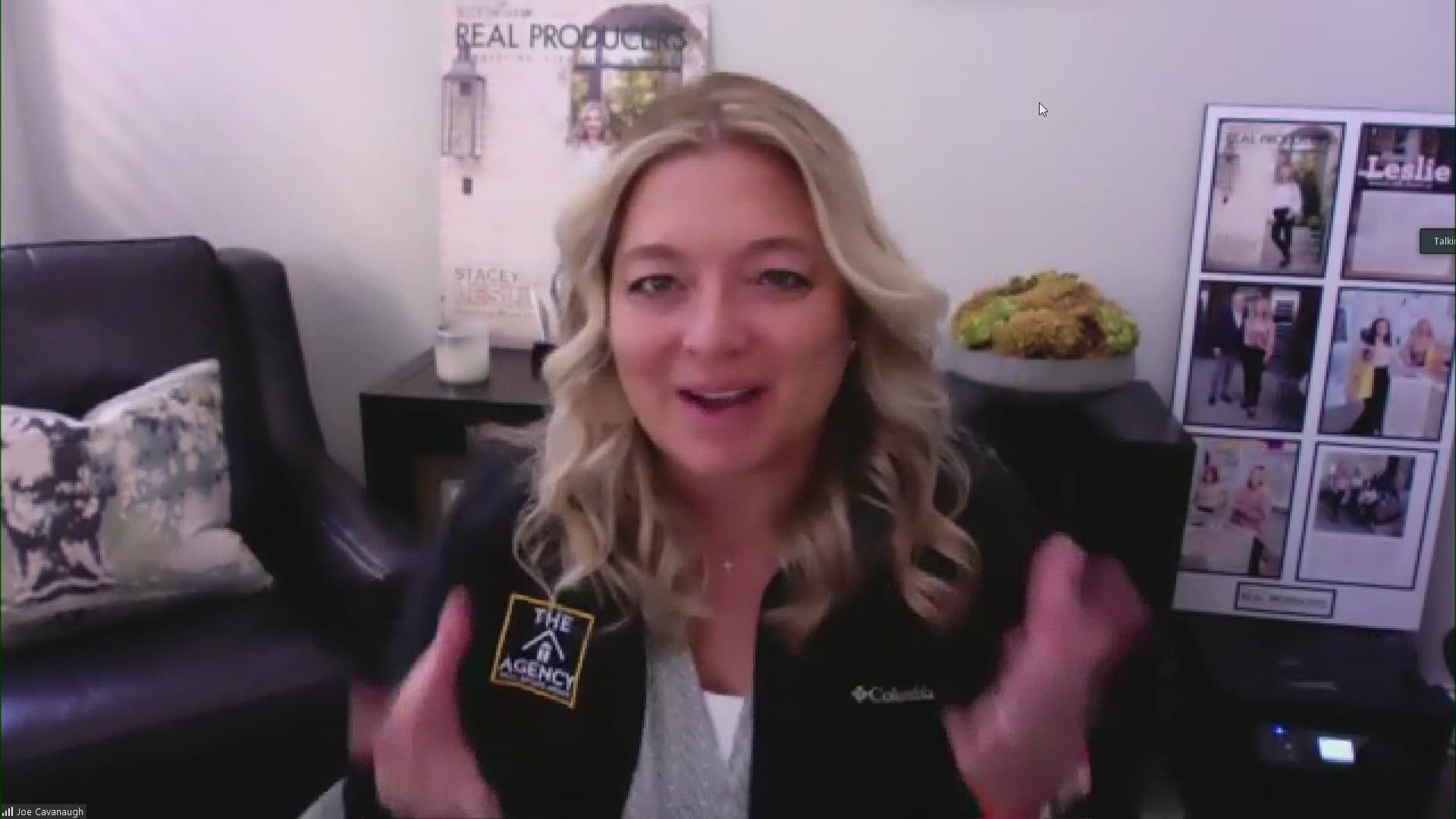