In Luka Doncic, Mavs found a missing piece: Hope for the future

There will be a learning curve for Luka Doncic. But worry about that when the season gets here. For now, relish in the hope he brings a franchise that's been missing it. 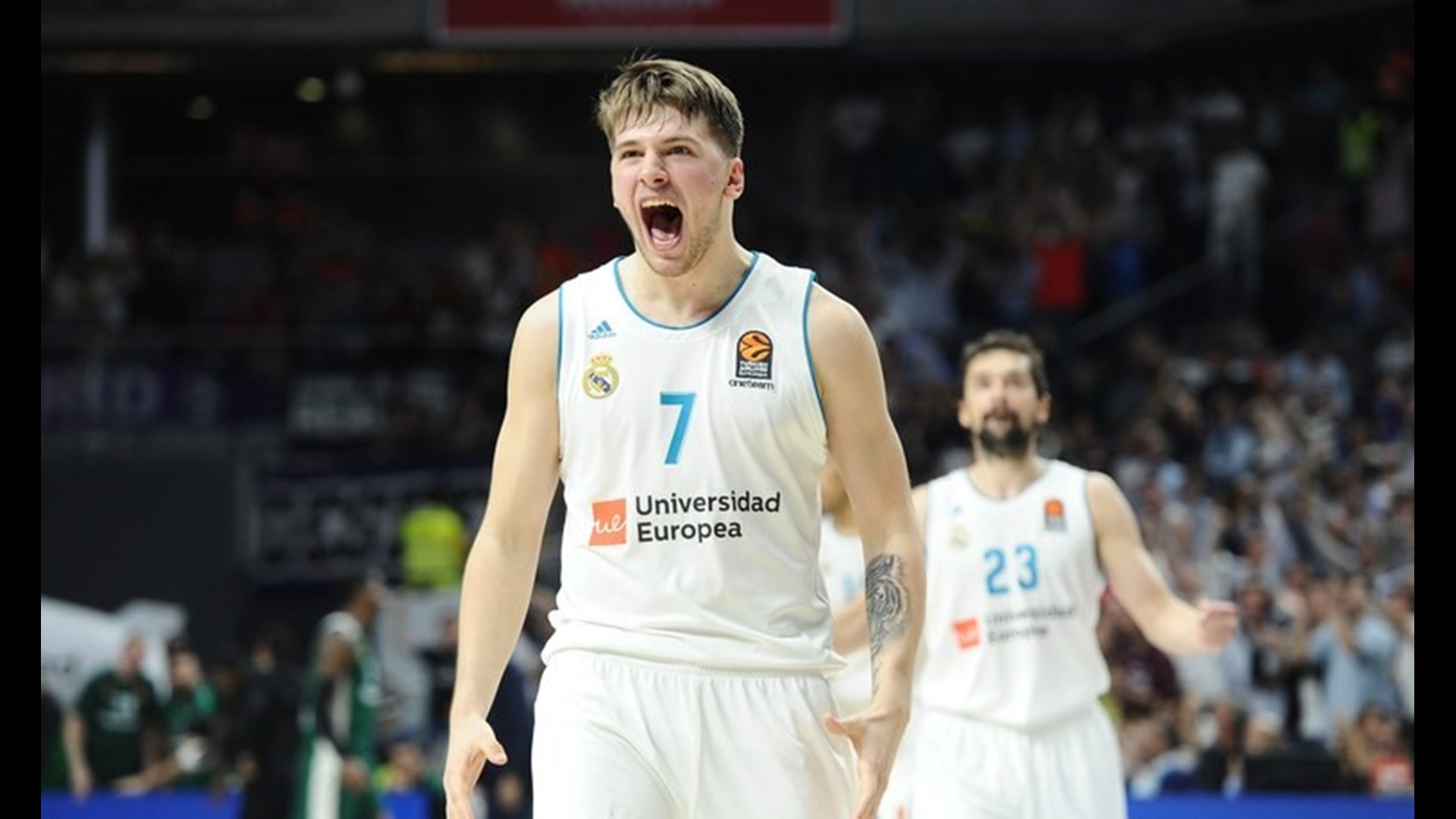 Draft day is a day for hope, no matter how many times that hope is dashed. It’s never passed without a bunch of highly qualified people commenting on how smart this 47th pick was, or how likely it is that the 28th pick will be an immediate rotation player, but it’s also never been the case that three years out a whole lot of any draft remains.

Here in Dallas, however, we haven’t had hope, or much excitement in almost seven years. Since the front office sold a championship team for parts, there hasn’t been a minute the Mavs have been particularly relevant nor any reason to think they were going to be. Their dreams have been free agent based for the better part of a decade, but they’ve also been too bad to attract anyone good.

Mo Bamba – Mo Bamba would have been fine. He’s no Joel Embiid, and big men have to do different things to be relevant in this day and age than they used to – who knows if Bamba will. But when you’re where the Mavs are, when almost every player on your roster is replaceable, it’s not enough to rebuild piece by piece. A good player on a terrible team is a waste of the time of both.

But Doncic is more than that. Who knows what he’ll be. Who knows how he’ll do against Giannis Antetokounmpo, or Rudy Gobert, or other top flight defenders, and who knows how soon he’ll do it? For that matter, who knows what strides Dennis Smith may or may not take next year? The point, for now, is that they might, and that’s plenty. The Mavs got a potential franchise player, and almost nobody else in the draft did. That’s the major thing you hope will happen when you have this high a draft pick, and all you can do is try.

The #Cowboys hosted the #NFLDraft in Arlington, the #Stars are hosting the #NHLDraft in Dallas, all in the same year, all in a three month span.

And Doncic is the biggest draft story in Dallas to come out of 2018.

There’s no question – no question at all – that Doncic will need some time to adapt to the NBA. But even in that case, he’s not a typical rookie, he’s been playing professionally since he was 15 years old. He’ll need to grow as much because he’s 19 as anything else. I hope he does. And who better to mentor him than Dirk Nowitzki?

But all that is a problem for when the season starts. For now, for a while, it’s enough that the Mavs got a top talent in the draft and that there’s a little hope for the future around here. It’s been long enough in coming.

Welcome to Dallas, Luka Doncic! I hope it’s a long and happy career.