'I am afraid of what I might hear': Botham Jean's parents talk about upcoming Amber Guyger trial

The parents of Botham Jean met with prosecutors as they prepare for Amber Guyger's Trial. 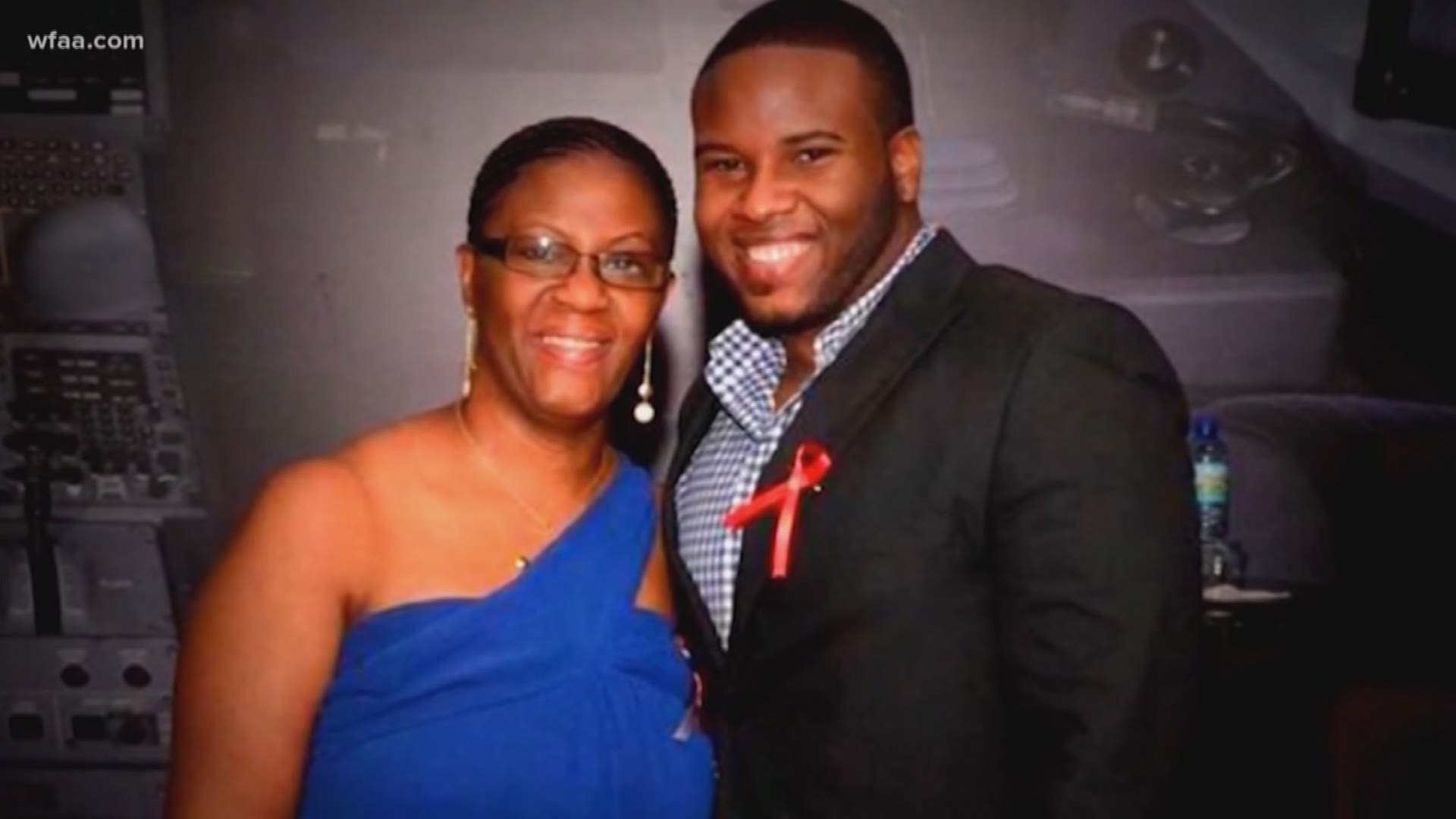 Botham Jean's parents sat down with prosecutors Thursday after arriving in Dallas from St. Lucia.

They are preparing to take the witness stand to talk about their slain son.

"I am just trying," said Allison Jean, Botham's mother. "It's a struggle. I'm happy the time is finally here so we can get some closure."

For the first time, they will be in the courtroom with Amber Guyger, the Dallas officer who shot and killed their son in his own apartment on Sept. 6, 2018. Guyger was fired weeks after the shooting.

"Praying about it and just waiting for God to give us the strength to deal with that," said Bertrum Jean, Botham's father. "There are some things I really don't want to hear but I'm being patient."

Most of the family's testimony is expected to center around Jean’s character. His mother was one of the last people to talk to him.

"They do know some facts about the case because they were one of the last people who spoke to Botham during his life while he was alive and they may get into that,” said Lee Merritt, the family's attorney.

The Jean family said the last year has been exhausting as the world has watched them grieve and deal with Botham's death.

"I am just tired, just waiting for Monday to see it through,” Allison Jean said.

The family knows the magnitude of the case and the importance of the verdict.

“It's very significant," said Daryl Washington, the family's civil attorney. "It's going to be a significant couple of weeks in Dallas."

Guyger's lawyers are expected to vigorously defend her, saying she mistakenly thought she was in her apartment and thought Botham Jean was an intruder.

It will be up to 12 jurors to decide her fate.