How impeachment could affect Democrats' chances of turning Texas blue

Backlash against the GOP is likely if this impeachment inquiry proves out, one strategist said. But if Democrats swing and miss again that could be a negative. 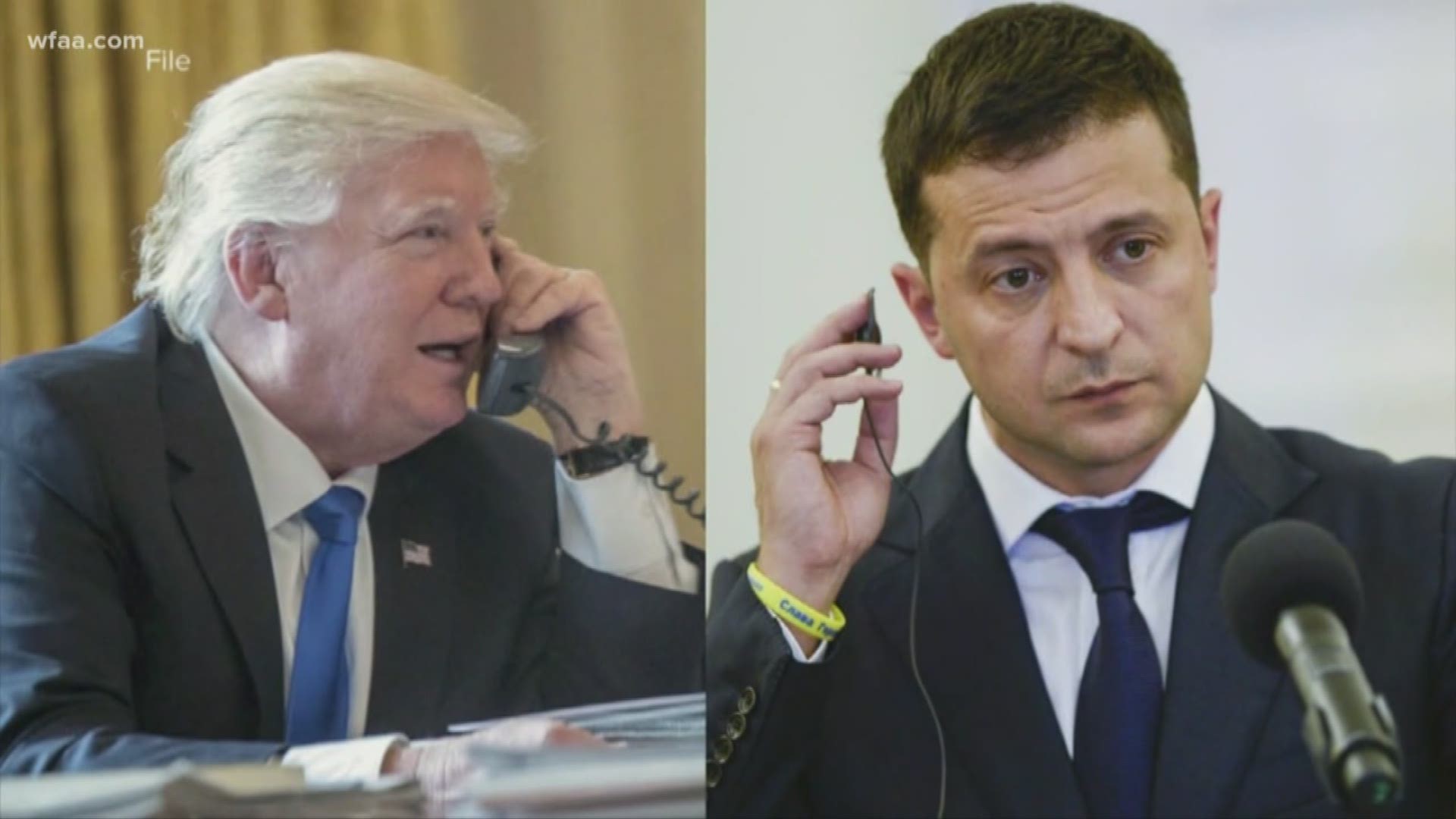 DALLAS — In potential battleground states like Texas, impeachment could prove tricky for Democrats in swing districts.

"There will be a backlash against the administration and the Republican Party, quite possibly if it proves out," said Chrysta Castaneda, a Dallas attorney and Democratic strategist. "On the other hand, if the Democrats swing and miss again that could possibly be a negative."

“I think the risk for the two most vulnerable Democratic members of Congress – Colin Allred from Dallas and Lizzie Fletcher from Houston – is because they’ve both now come out in favor of impeachment, it makes them appear far more partisan," Mackowiak said. "In those districts they’ve gotta win independents and some soft Republicans. It’s going to be harder to do that if they support impeachment of Trump over this.”

RELATED: Merriam-Webster says a lot of people are looking up the definition of 'impeach'

RELATED: All 13 Texas Democrats in Congress have expressed willingness to impeach Donald Trump

But it also depends whether a majority of Texas voters will support an impeachment inquiry as the process unfolds.

What happened in Washington Thursday significantly raises the odds of formal impeachment proceedings by the Democratic-controlled U.S. House of Representatives.

“I just watched a little bit on television," said President Donald Trump. "It's a disgrace to our country. It’s another witch hunt, here we go again."

The president’s director of national intelligence, Joseph Maguire, testified before a House committee about how his office handled a July phone call in which Trump asked the Ukrainian president to investigate Joe Biden’s son.

But the bigger revelation on Thursday was the nine-page whistleblower complaint that sparked it all.

It was reportedly written by a CIA officer, who was assigned to the White House.

The whistleblower states that White House officials listening in to the conversation were "deeply disturbed by what had transpired in the phone call."

Still, official impeachment proceedings have yet to officially begin and the election remains more 13 months away. 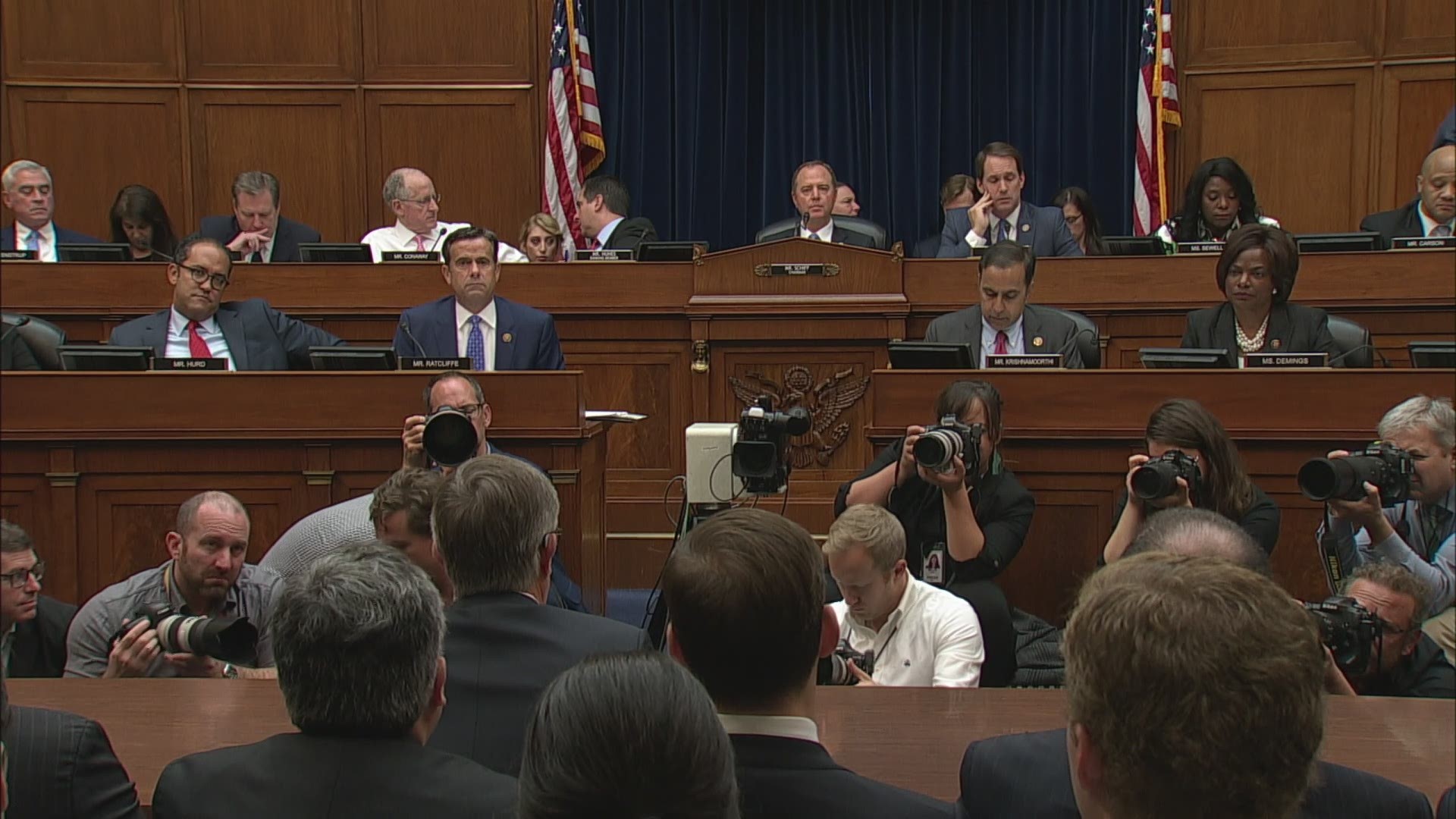