How felons can easily re-register to vote in Texas, after removal from database 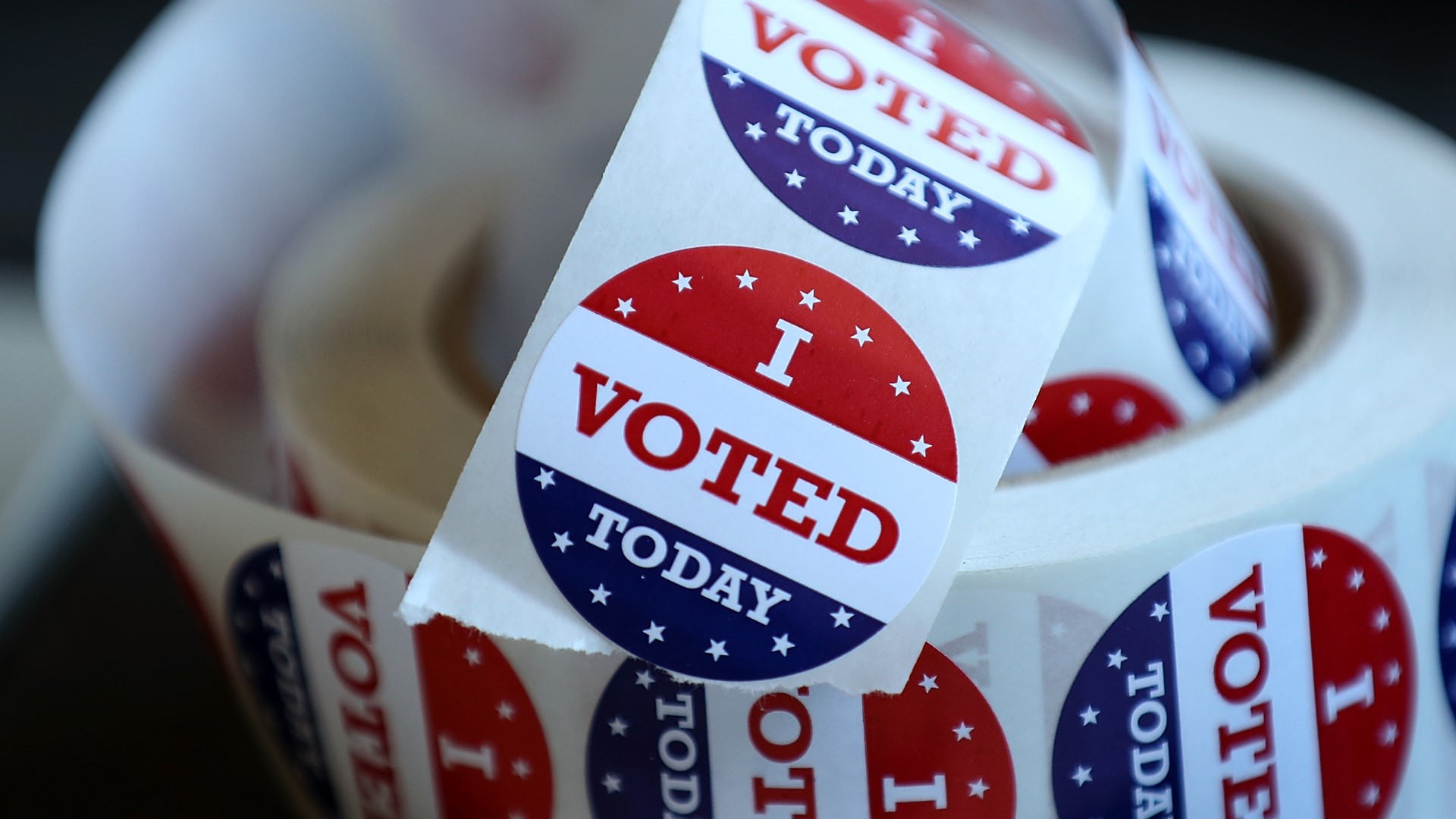 DALLAS — Despite an effort by the state and counties to remove ineligible Texas felons from voter rolls, WFAA found those same individuals are easily able to re-register to vote.

The WFAA investigation discovered loopholes in the state’s elections system that allow hundreds of ineligible felons to cast ballots in the November 2018 general election in major metropolitan areas like Dallas, Fort Worth, Houston and San Antonio.

The weaknesses discovered include clerical errors, a break down in notifications between state and county officials, and faulty registration safeguards.

“In a lower turnout election, it could potentially make a difference in the outcome,” state Rep. Stephanie Klick told WFAA.

The Fort Worth Republican chairs the Elections Committee in the Texas House of Representatives.

“We need to do a better job of maintaining this list,” Klick said. “Anytime you have somebody ineligible vote, it cancels out the vote of somebody is eligible to vote.”

Felons with a final conviction and who are serving their sentence in prison, probation or on parole cannot vote in Texas.

But a WFAA investigation discovered hundreds, perhaps, thousands of felons casting ballots as recently as the November mid-term.

Ineligible felons who knowingly violate election law face a possible felony, though only 16 voters have been prosecuted statewide the past decade, records from the Texas Attorney General’s Office show.

The Texas Secretary of State attempts to maintain accurate voter registration rolls by sending Texas counties periodic alerts on registered voters who are recently convicted of felonies. In turn, the counties, notify those individuals – and after officials conduct a review – send the state a list of ineligible felons to be removed from their database.

The WFAA investigation began by comparing the list of Texans who voted last November from the Texas Secretary of State against the Texas Department of Public Safety’s criminal database.

The analysis revealed voters, who are still serving final convictions for felonies, going to the polls without a problem.

One of them is a 52-year-old Dallas woman still serving five years of probation for intoxication assault.

“You voted in the general election in November,” asked WFAA producer Mark Smith.

WFAA is not identifying her since she could face another felony for voting illegally.

Credit: Taylor Lumsden
"No one said I couldn’t vote or that I was on probation or nothing like that,” said a Dallas woman still serving probation for a felony charge.

“I asked my probation officer, could I vote, and he said he didn’t know. I asked my daughter, she said I couldn’t vote. There was a guy out here giving out fliers, I asked him and he gave me a number. They said I could vote. I went up to John Neely Brown and voted,” she explained.

And no one at the voting location questioned her right to vote, the felon said.

“No sir,” she told WFAA. “I gave them my ID because it is current and no one said I couldn’t vote or that I was on probation or nothing like that.”

Records show the Texas Secretary of State alerted Dallas County to her final felony conviction in April 2018. Acting on the alert, Dallas County investigated and removed her from its voter database in May. But records show she re-registered on Aug. 16, 2018, and voted in the November mid-term election.

WFAA learned that her case isn’t unique. Her case highlighted one loophole in which ineligible felon voters get removed from the voting rolls, only to re-register to vote within weeks or months.

One 36-year-old Dallas man, for example, was convicted of felony assault in January 2017, and got three years of probation, court records show. While Dallas County removed him from the voter database the following month, he re-registered to vote in March 2018, and cast a ballot last November.

WFAA also found a breakdown in the notification process. The Texas Secretary of State failed to alert counties about registered voters recently convicted of felonies, including the following examples:

Dallas County elections officials said the state never warned them about a 38-year-old man convicted of burglary in 2017. Despite a final felony conviction in March 2017, he voted in November.

WFAA found a 48-year-old man who was convicted of his third DWI in September 2017 and received a five-year probated sentence. When questioned, Dallas officials said the state never alerted them about his conviction, and he voted in November.

A 38-year-old man is still serving two-years of probation for possession of a firearm by a felon. However, he registered to vote without a problem last June and cast a ballot in November. Records indicate county officials were never notified of the conviction. He is still on the active voter list.

One 64-year-old woman was convicted of felony theft and received five years of probation in August 2018. But Dallas County officials said the records they received from state officials indicate she only received a five-day sentence, and therefore they never removed her from the voter rolls.

WFAA also found voters who were convicted of felonies just days or weeks before the November 2018 election also voted. The breakdown occurs, officials said, because it takes the Texas Secretary of State days or weeks to alert counties about the convictions, particularly those convictions outside the home county of the voter.

In all, the WFAA analysis indicates more than 250 ineligible felons voted in Dallas County last November.

But those are just the felons who voted. Many more than that remain registered but just didn’t vote in November.

“A few felons are voting and that is a problem and we’re doing everything we can do to keep that from happening,” said County Judge Clay Jenkins, D-Dallas County.

“It’s troubling that people are re-registering,” Jenkins told WFAA. “I’m not shifting the blame off people who are re-registering because they have no business doing that while they are serving sentence as a felon, but I’m just wondering if our state agents are making it clear to them that they cannot vote.”

“Online voter registration would largely fix this because you could write into your program ways to stop people from re-registering right after you knock them off,” Jenkins said. “The majority of states in this country have on-line registration.”

“Should the legislature decide to add additional verification requirements at the time a voter submits a registration application, our office stands ready to implement…,” the Secretary of State’s office said in a statement to WFAA.

Once felons complete serving their sentence, they’re legally allowed to re-register to vote. Individuals with misdemeanor convictions retain the right to vote.

“I just went out and voted, I thought it was the right thing to do,” that 52-year-old woman felon in Dallas told WFAA.

Her case illustrates a weakness in the system revealing that no one is quite certain now who is registered to vote in Texas.