A near-record number of children dying in hot cars this summer has pushed lawmakers to require that automakers install technology that alerts drivers if a child is left in the back seat. 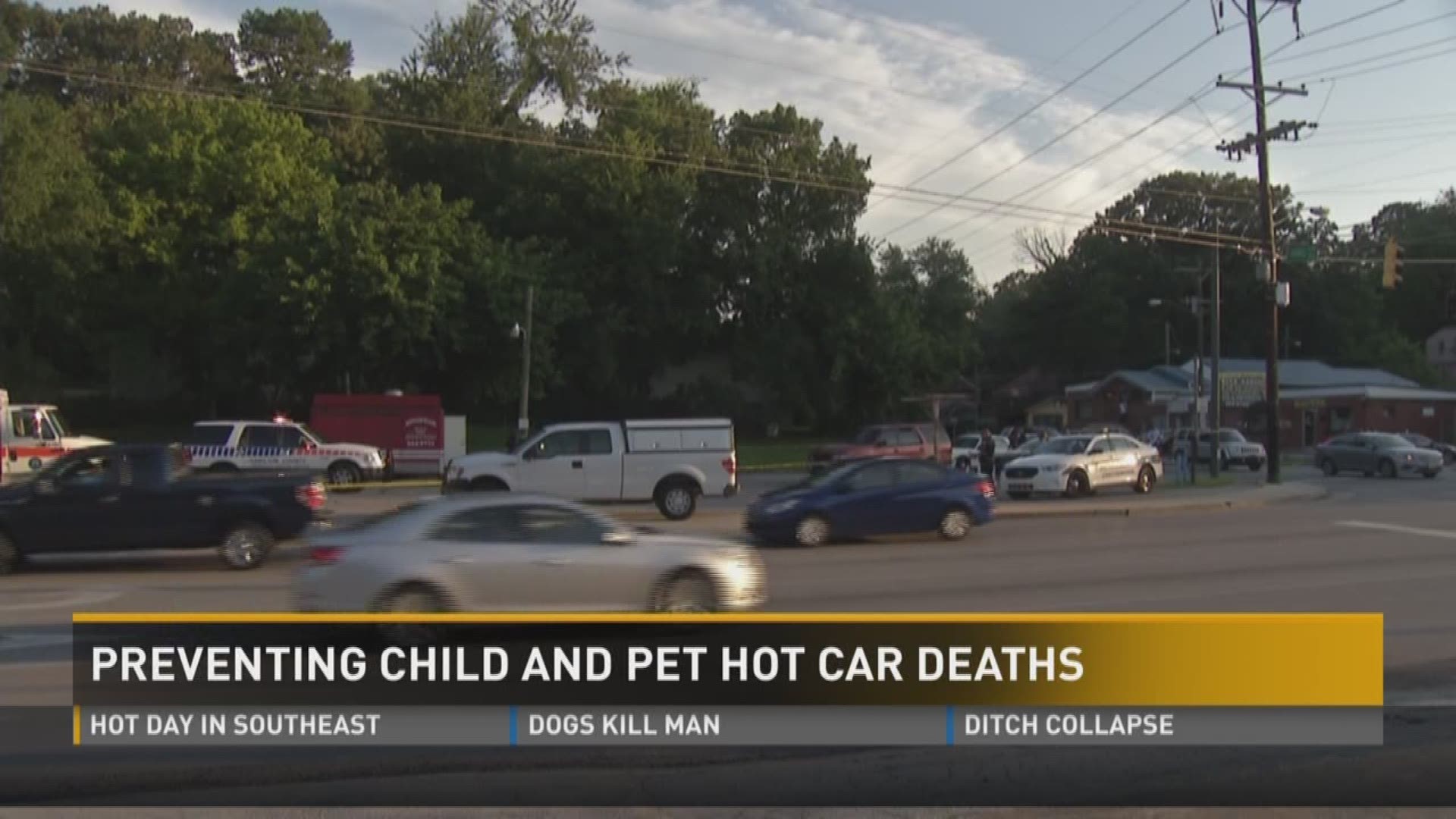 A near-record number of children dying in hot cars this summer has pushed lawmakers to require that automakers install technology that alerts drivers if a child is left in the back seat.

Eleven children died in hot cars this month, making it the deadliest July for such incidents in nearly a decade. The latest victims include 7-month-old Zane Endress and 1-year-old Josiah Riggins, two Arizona children who died within a day of each other last week.

About 37 children die while trapped in hot vehicles each year. The death toll in 2017 is already 29.

July is typically the deadliest month for children in overheated cars, said meteorologist Jan Null of Golden Gate Weather Services, who has tracked hot car deaths for the past 20 years. The last time the monthly toll from hot car deaths reached 11 was in 2008, he said.

At least 729 children have died since 1998 from heatstroke in vehicles in the U.S. The annual total rose dramatically in the 1990s after juvenile deaths from cars' front-seat air bags peaked. New legislation required children to sit in back seats, where they are more easily forgotten.

Sen. Richard Blumenthal, D-Conn., and Sen. Al Franken, D-Minn., on July 3 introduced legislation requiring that new cars come equipped with technology that alerts drivers if a child is left in the back seat once the car is turned off.

In a statement, Blumenthal said such technology is already available in many of General Motor’s newest models. Aftermarket products exist, he said, but are not widely used.

A similar measure was recently introduced in the House by Reps. Tim Ryan, D-Ohio, Peter King, R-N.Y., and Jan Schakowsky, D-Ill. The bill passed out of the Digital Commerce and Consumer Protection Subcommittee earlier in July.

VERIFY: Should you drink bottled water that's been sitting in a hot car?

Jackie Gillan, president of Advocates for Highway and Auto Safety, a D.C.-based coalition of consumer health and safety groups, said a few GM models prompt drivers to check the back seat if they'd opened a rear door at the beginning of the trip. Other tech “can detect the smallest breath from a newborn” and alert a driver.

"We need to educate people to 'look before they lock,' but on the other hand we have a technology that will solve the problem,” Gillan said.