'Thirty-three members of my family were taken to Auschwitz. Only one survived.' 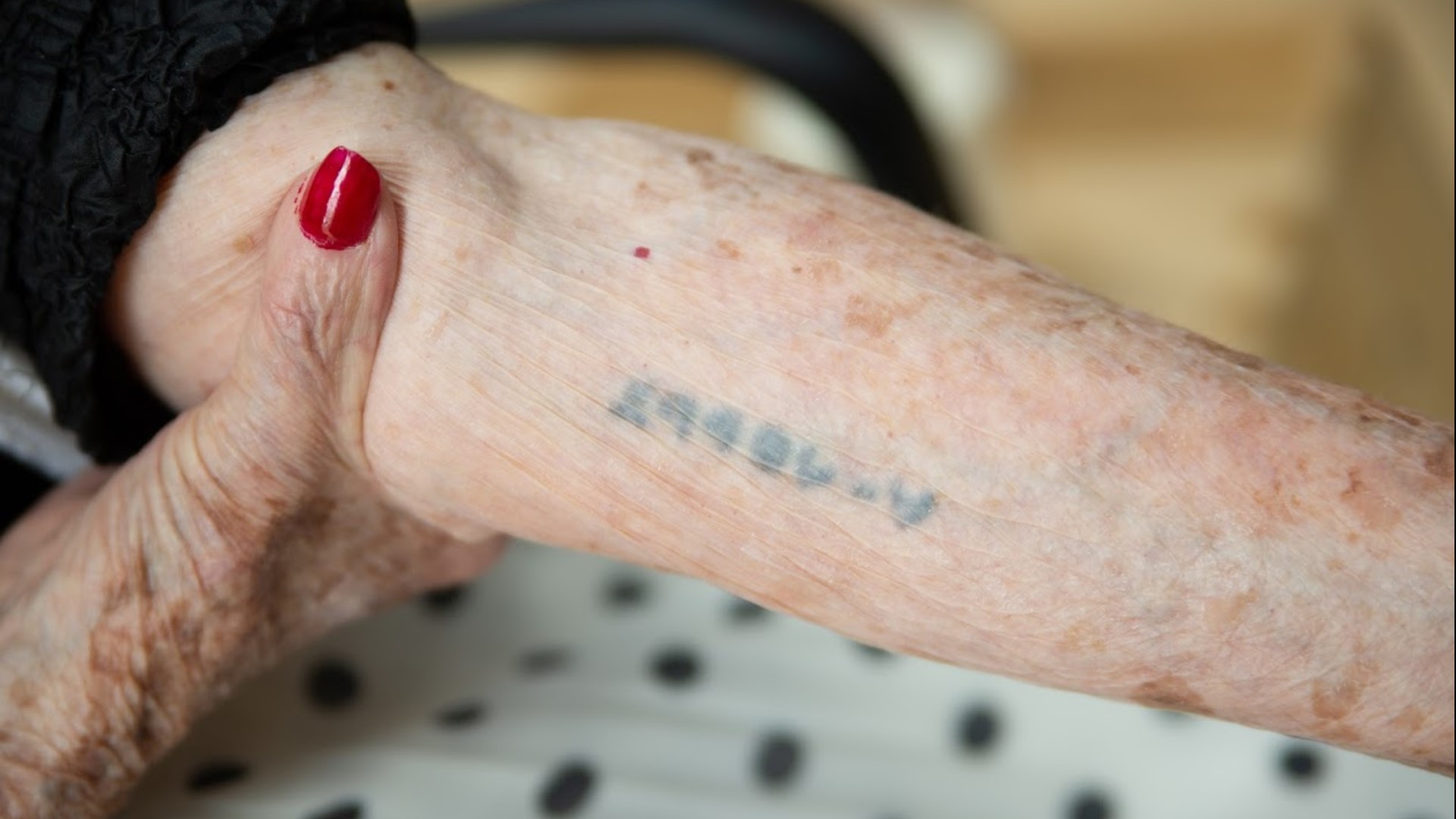 SILVER SPRING, Md. — The U.S. Holocaust Museum is posting stories on social media to remember those who were killed during the Holocaust.

Typically, Nat Shaffir, would volunteer at the museum to remember the lives lost, including his own family members.

But the coronavirus pandemic has instead turned remembrances virtual.

“Thirty-three members of my family were taken to Auschwitz. Only one survived,” Shaffir said.

Shaffir was born on December 26, 1936 in Romania to Anton and Fany Spitzer.

The family owned a dairy farm large enough to supply products to the Romanian Army. However, they were forced to leave the farm in 1942 when a priest, who was also a family friend, showed up with police and identified the family as Jews.

"He turned to the police officers pointing at us and said these are Jews," Shaffir said during a 2016 interview. "They gave us four hours to pack.”

His family was transported to a one-bedroom townhouse with two beds in the Iasi ghetto, where they lived until the spring of 1945.

During that time, Shaffir’s father was deported to a slave labor camp to build new railroad tracks.

“I was supposed to be the man of the family at age 8. That puts a lot of pressure and you grow up very fast,” Shaffir said.

Shaffir's father returned safely, but many of his relatives were killed. Shaffir’s immediate family was liberated, moved to Israel and then the United States.

“We knew a lot of Jews had been killed. We didn’t know the extent to how many were until after the war,” Shaffir said.

Shaffir moved to Maryland in 1986.

“It means a lot to me to remember those people.” 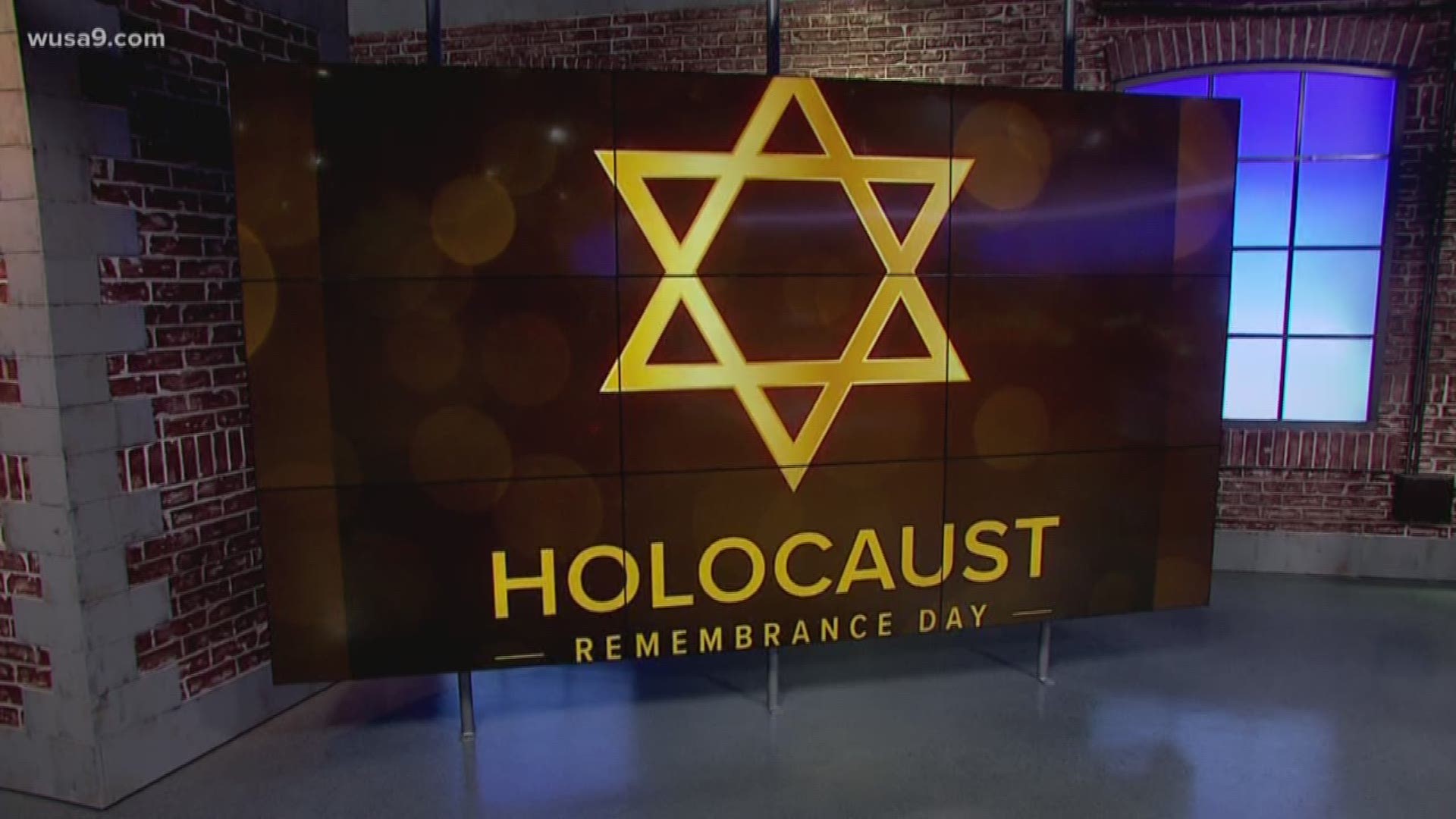 RELATED: Holocaust survivor recalls the lie that saved her life at Auschwitz