GARLAND -- At age 95, Jim Leavelle can tell seemingly endless stories about his service in the military and a career with the Dallas Police Department filled with recognition and commendations. 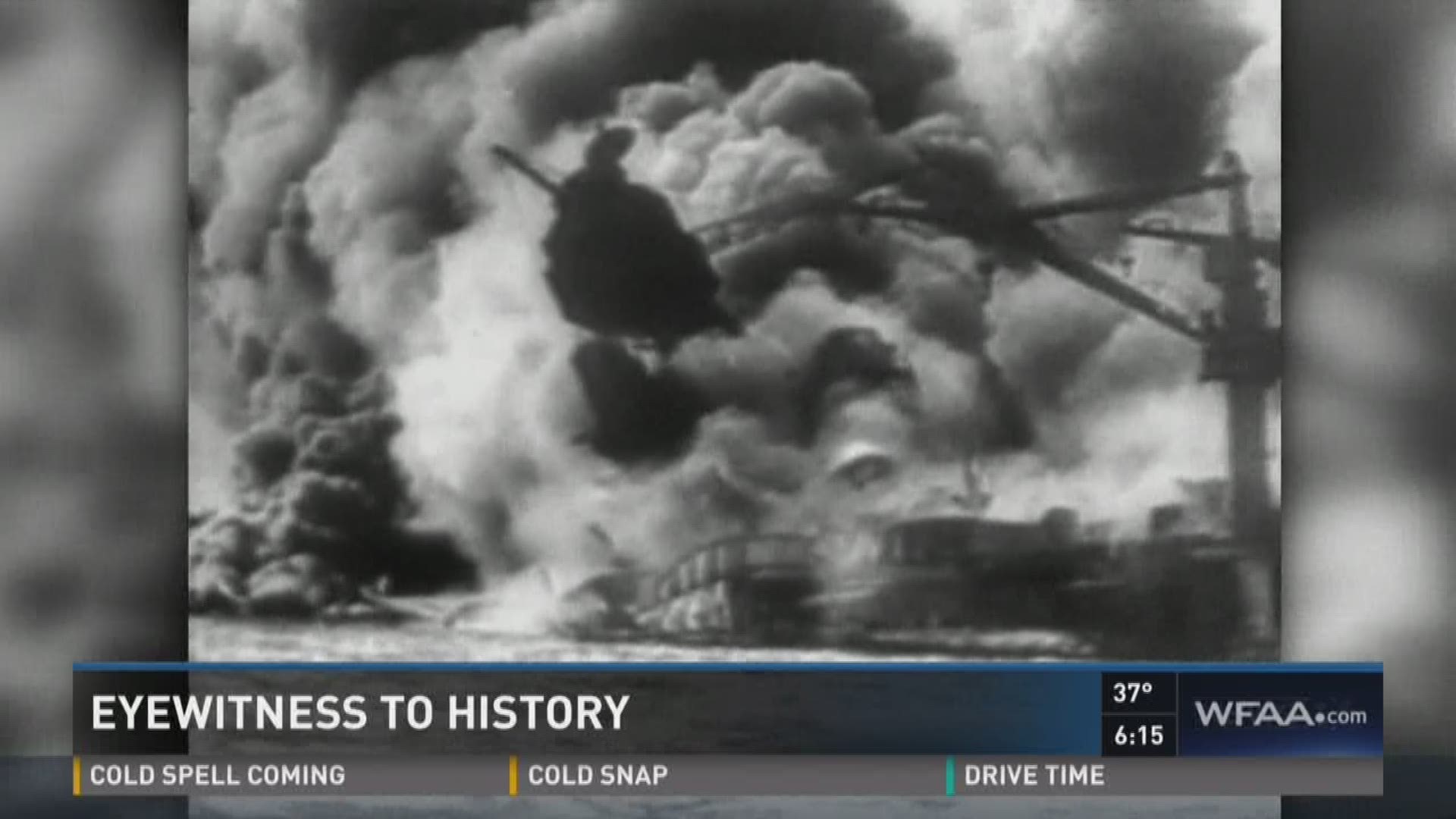 GARLAND -- At age 95, Jim Leavelle can tell seemingly endless stories about his service in the military and a career with the Dallas Police Department filled with recognition and commendations.

Still, history will forever tie him to a single moment in time.

“I get stopped on the street a lot of times and if it is not the first thing people ask, it is the second or third,” said Leavelle.

He is eternally etched in one of the 20th century’s iconic images. Wearing a white hat on his head with shock and surprise on his face, Leavelle is the man handcuffed to an agonizing Lee Harvey Oswald standing before an armed Jack Ruby.

Dallas Times-Herald photographer Bob Jackson’s photograph taken two days after the assassination of President John F. Kennedy won a Pulitzer Prize and immortalized Leavelle. It is a picture he has autographed more times than he can count.

Though decades have passed, Leavelle can still recount specific details, actions, and words that were said as he interviewed Oswald in the moments following Kennedy’s assassination. Of course, he has not had much choice.

“I can tell you every second of it because I have repeated it so many times,” he laughed.

But his fateful connection to a presidential assassin obscures and hides an eyewitness account to another dark day in the country’s history embedded in Leavelle’s mind.

“They do not have as many questions about Pearl Harbor.”

Even in his office filled with mementos, books, and pictures pertaining to the Kennedy assassination, any commemoration of Pearl Harbor is difficult to find.

Yet for Leavelle, that day is as vivid as any other.

Twenty-two years before he was handcuffed to Oswald, Leavelle was aboard the deck of the U.S.S. Whitney as Japanese planes dropped bombs on Pearl Harbor. The supply ship sat approximately a mile and a half from where the attack was concentrated, but Leavelle could see it all.

“On the open ocean, you could see it like it was next door to you,” he said.

And just as he has done so many times recalling the days of November 1963, Leavelle spared no detail when talking about every action, every conversation, and every move he made on Dec. 7, 1941.

“[A plane] fired at us with a machine gun, but the deck was made of steel. Those bullets hit and glanced off like they were nothing. Nobody [on the Whitney] was hit or hurt.”

This year, on the 75th anniversary of the attack, Leavelle is returning to Pearl Harbor for the third time. Though he's sure he may get asked about Kennedy, Oswald, and Ruby, his focus is to pay his respects to those who died on a “day that will live in infamy.”

As for his own place in history, Leavelle downplays the irony and consequence that placed him at two of the country’s indelible days.

“To tell you the truth, it never crosses my mind,” he said. “It is just what you live through and go through. It happened and I did a job each time."

Jobs history will never allow him to forget.