Virginia Department of Health is warning the Commonwealth about the dangers of e-cigarettes and vaping. 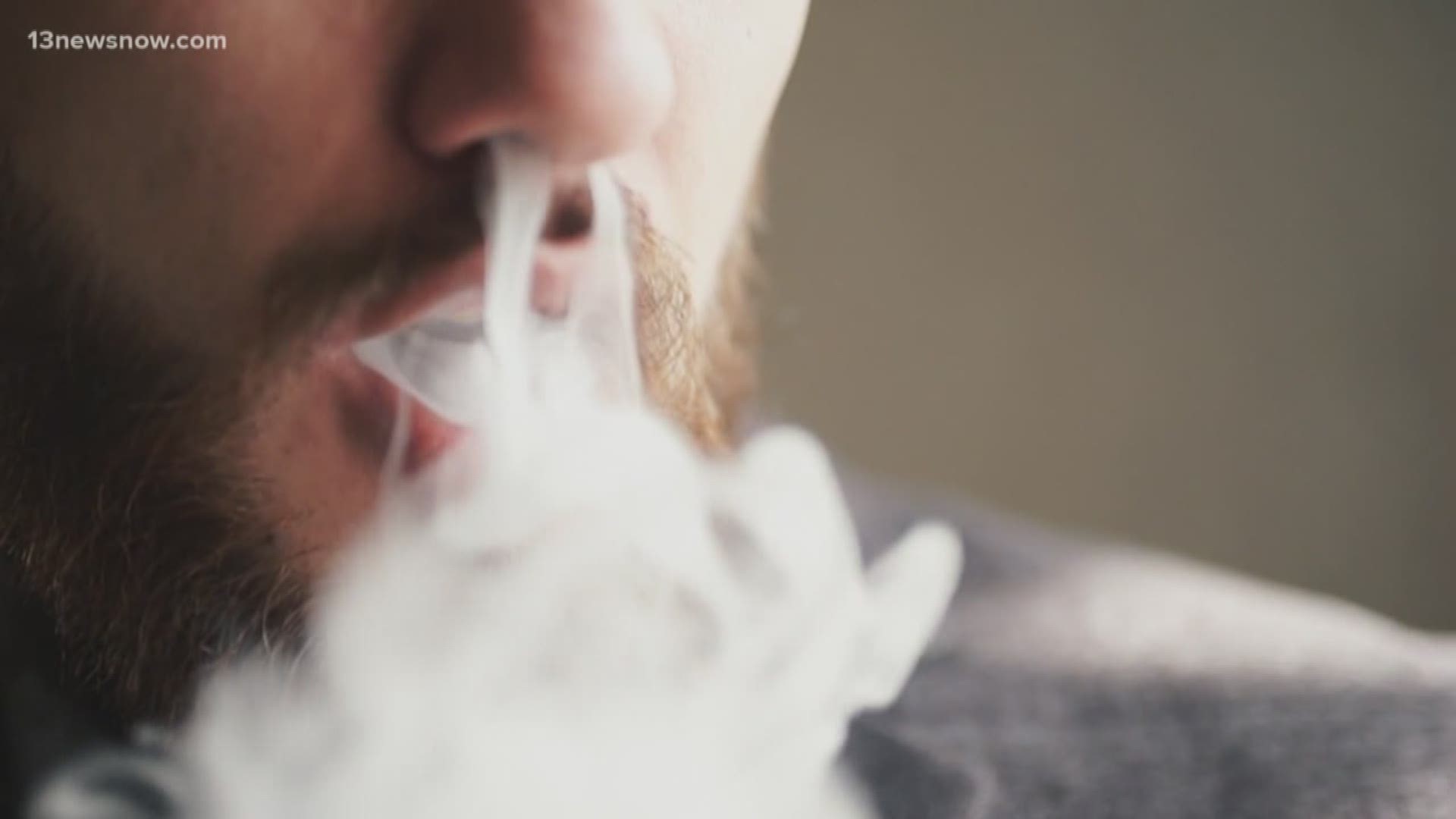 RICHMOND, Va. — As students across the Commonwealth head back to school or college, the Virginia Department of Health is reminding parents about the dangers of e-cigarettes or vaping.

The health department said since 2014, e-cigarettes have been the most commonly used tobacco product among U.S. middle and high school students.

Between 2017 and 2018 alone, the number of youth who used e-cigarettes went up by 1.5 million nationwide.

The Centers for Disease Control and Prevention reported that as of August 22, 2019, 193 potential cases of severe lung illness e-cigarette product use was reported by 22 states.

Virginia has reported three cases, and it's investigating more potential cases. All patients have reported vaping in the weeks to months before the illness.

On August 23, the first death of an individual hospitalized with severe respiratory illness associated with vaping was reported in an Illinois resident.

The Virginia Department of Health said that while all forms of tobacco use cause disease and death, recently a new danger has been linked to “vaping” or “dabbing” (vaping marijuana oils, extracts or concentrates).

Symptoms of this illness have included gradual onset of cough, shortness of breath, or fatigue, that gets worse for days or weeks until the patient has to be admitted to the hospital for treatment.

Some patients have also reported vomiting, diarrhea, and fatigue. If anyone has these symptoms and has a history of e-cigarette use, seek medical attention immediately.

After the Virginia Department of Health released its warning, The American Vaping Association, a nonprofit that advocates for sensible regulation of vaping products, also made a statement about calling attention to the growing evidence that black market tetrahydrocannabinol (THC) products.

“Several health departments are now linking street vapes containing THC or synthetic drugs to these illnesses. Some of these amateur-made THC products may contain very high levels of certain pesticides that convert to hydrogen cyanide when heated. While this investigation unfolds, we urge marijuana users to stay away from black market THC vaping products.

The CDC and FDA have a critical role to play in not just promptly investigating these incidents, but also ensuring that adult smokers know that nicotine vaping products remain a far safer alternative to smoking.”

RELATED: Doctors suspect vaping behind dozens of lung illnesses in US

RELATED: Smoking didn't kill him, but a vape battery almost did 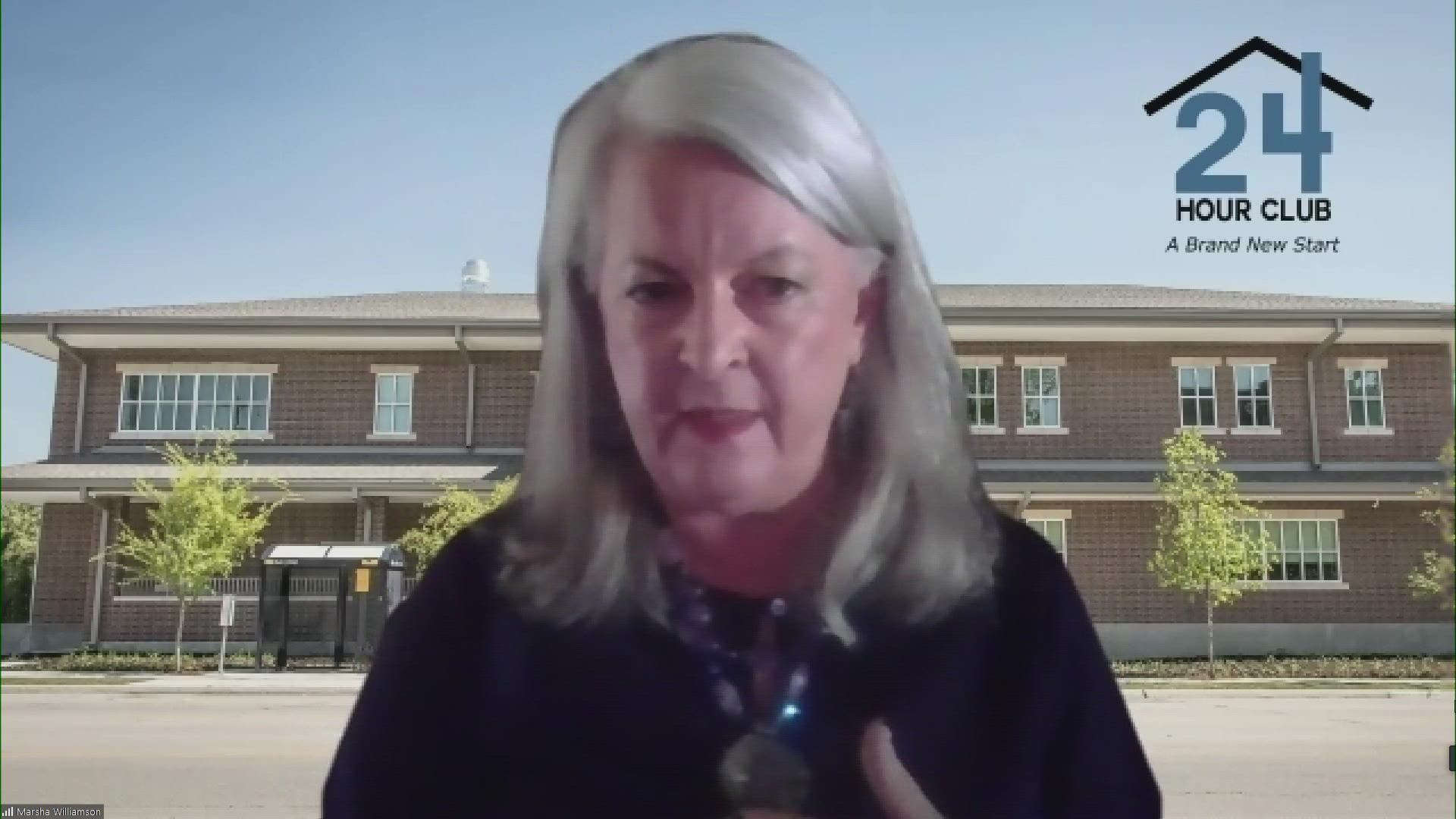