The flu vaccine is already popping up in DFW. Here are 5 things you should know as we head towards flu season

Fort Worth doctor Maria del Pilar Levy says it may seem early, but August is a good time to get vaccinated against the flu 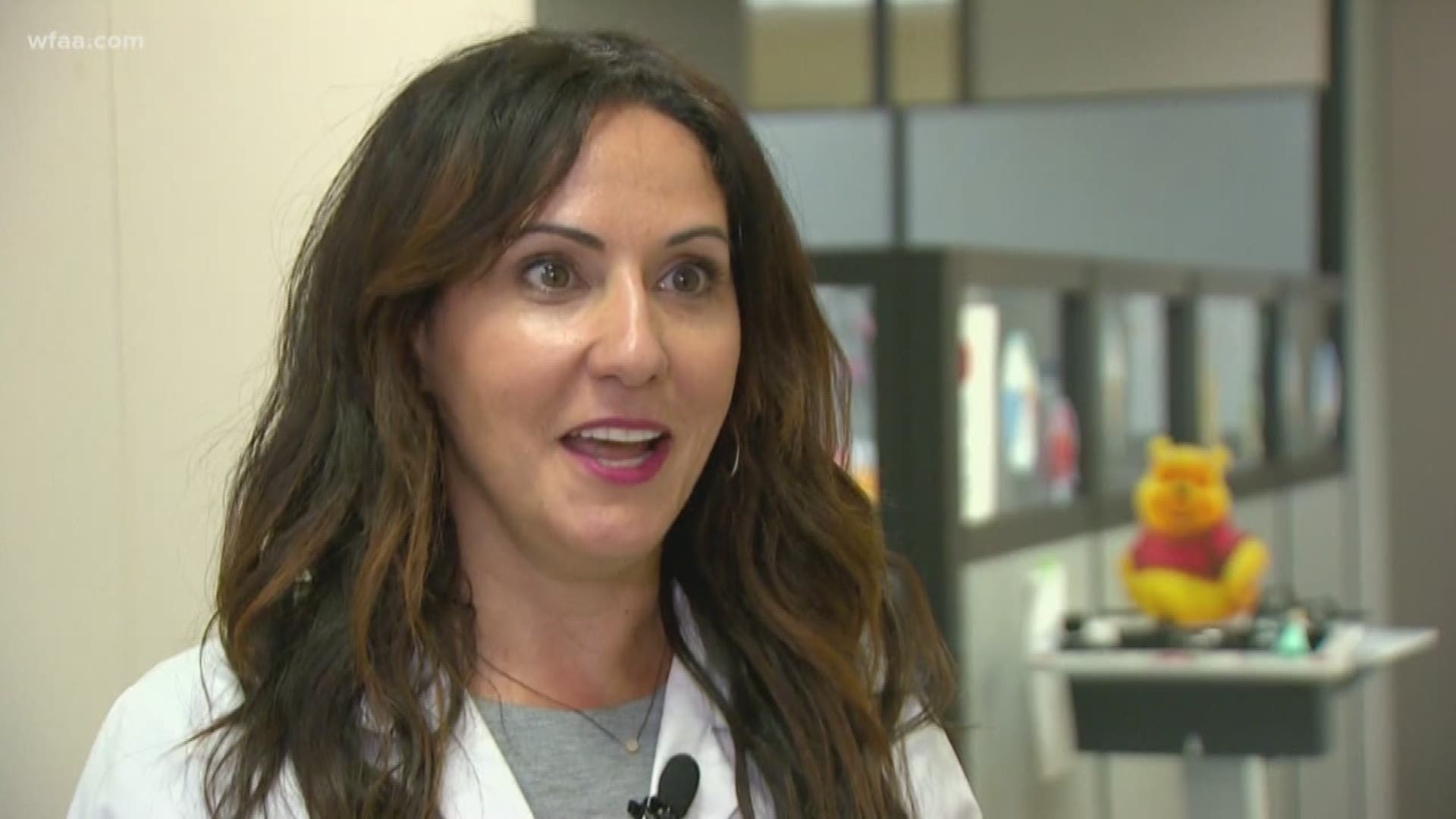 FORT WORTH, Texas — We are still smack-dab in the middle of summer, and already the flu vaccine is being offered at some DFW health providers. We spoke to Dr. Maria del Pilar Levy, a pediatrician with Cook Children’s Neighborhood Clinics, and Russ Jones, chief epidemiologist at Tarrant County Public Health, who answered some questions you may want to know as the flu season approaches.

Is it too early to get a flu shot?

Both Levy and Jones agree: no, it is not too early to get a flu shot.

“The earlier you get it, the more time you have to get ready and immune for the virus if you come in contact with it,” Levy said.

Flu season is said to start in October and often runs through the spring.

“CDC does say as soon as you can get it, go ahead and get it. The idea is you don’t forget it,” Jones added.

They both agreed that even if you get the vaccine in August, you will not need a booster. “The flu shot, you’re going to have memory for quite a while,” Jones said.

When does flu season peak?

Both Jones and Levy said the flu season peaks between December and February. There is no known outlook yet for this season’s flu severity.

Can a flu shot make me sick?

No, the experts say.

“If you are getting the flu vaccine injectable, that’s an attenuated virus and it should not cause any symptoms,” Levy said.

“A flu shot is made with dead material. It cannot make you sick,” Jones said. “What it will do is mimic flu in your body and you can feel a little soreness, sometimes a low-grade fever, but you won’t have the flu.”

When is the best time to get a flu shot?

As soon as the vaccine is offered, both experts said.

How long does the vaccine last?

“That is a question that we don’t have a clear answer to because everybody’s immune systems are a little bit different,” Levy said. Once you get the vaccine, she said you will build immunity in about two weeks. However, how long it stays in your system is “very personal.” However, she said if you get a flu shot right now, the protection should last all season and you won’t need a booster.

“You will be protected even if you get it as early as tomorrow,” Levy said.

“Maybe someday we’ll have a flu shot that’ll cover multiple years. We’re a ways from that now, but that would be wonderful,” Jones said.