“It’s so out of cycle it’s almost hard to fathom,” said Dr. Jeffrey Kahn, chief of infectious diseases at Children’s Health in Dallas. 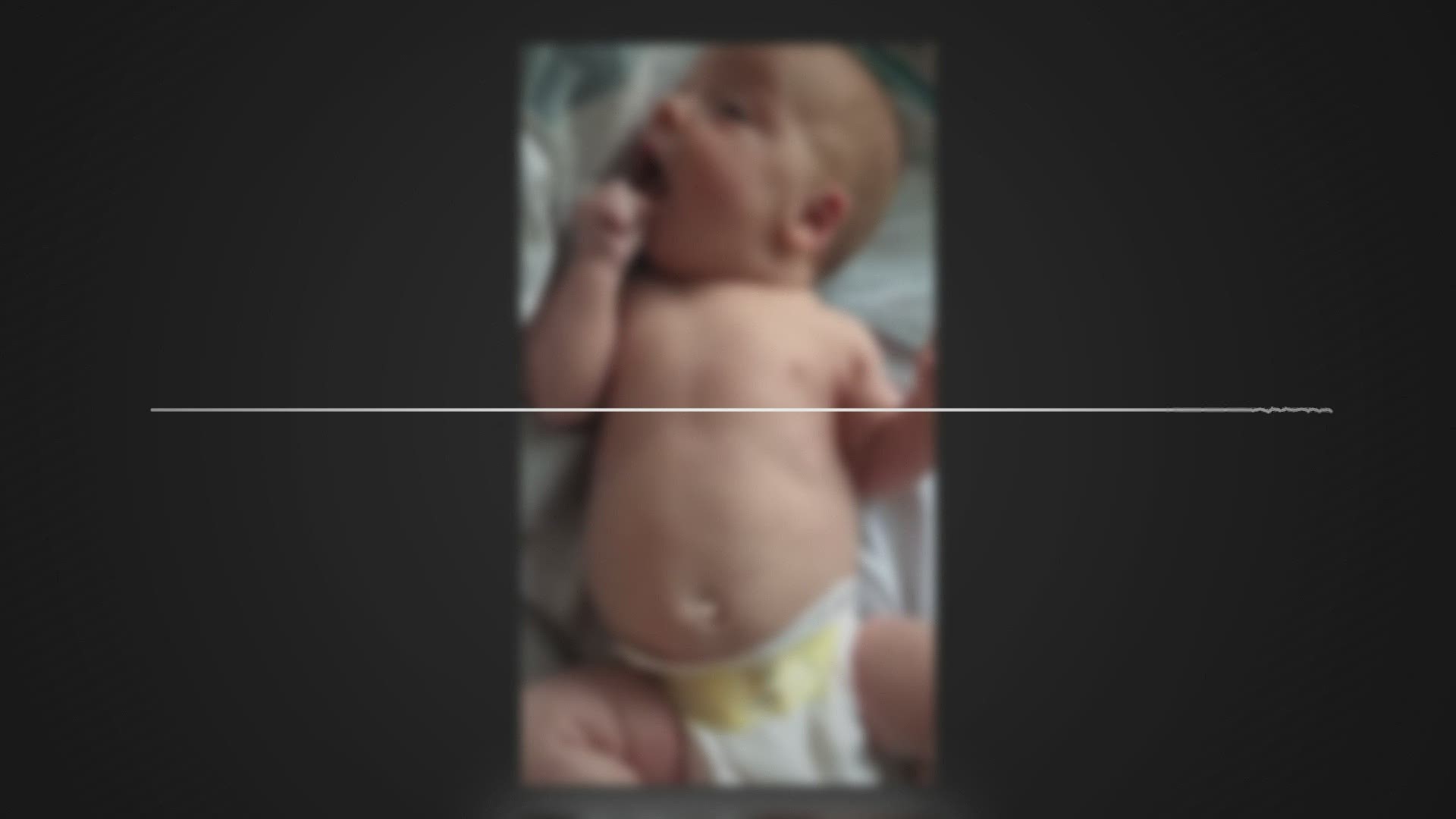 DALLAS — There’s a predictability to when certain illnesses begin showing up in local emergency rooms.

But nothing about the last 18 months has been predictable, and the trend continues.

But it can cause serious breathing problems in newborns, infants and toddlers.

Hospitalization is rare but does happen.

Every year, cases of RSV begin appearing in North Texas in the fall.

They peak in the winter and then trail off each spring.

But between the fall of 2020 and spring of 2021, Children’s Health in Dallas and Cook Children’s in Fort Worth reported zero cases of RSV.

“When I say no cases, I’m not exaggerating. This is not hyperbole. We just didn’t see any cases,” said Dr. Jeffrey Kahn, chief of infectious diseases at Children’s Health and professor of pediatrics at UT Southwestern Medical Center.

Cases of RSV suddenly appeared in local hospitals in April and continued to increase in May and June.

“It’s so out of cycle it’s almost hard to fathom,” Kahn said.

Increased respiratory syncytial virus (RSV) is being seen across parts of the Southern U.S. #RSV commonly causes mild illness, like a common cold. It is leading cause of hospitalizations due to respiratory illness among children under one & can be dangerous for older adults.(1/2) pic.twitter.com/LeIMgRAhRn

“I’ve been here 25 years, and we’ve never seen an outbreak of RSV in the summer months before,” she said.

The spike in cases all over Texas and throughout the south is so dramatic it caused the CDC to issue a health advisory in June.

“You and I get RSV every year or two and it’s a cold. But if you catch it in the first two years of life, and most kids do, it can be more severe,” Whitworth said.

It typically causes a cough and a runny nose and the symptoms go away in a week or two, she said.

But the congestion can worsen and cause a newborn or toddler to develop breathing problems serious enough that they need critical care.

We typically see #RSV cases in the winter months, but this year the respiratory virus is circulating in the summer. Mary Suzanne Whitworth, M.D., medical director of Infectious Diseases, explains what this means for children in our area. https://t.co/xWwP5PLqHE

“RSV is responsible for more hospitalizations than any other virus, and it can lead to very severe respiratory tract infection,” Kahn said.

“If you have a child into your home who falls into a risk category – history of prematurity, lung disease, cardiac disease, immunosuppressed - you have to be very, very careful.”

While it’s unclear what is causing the out-of-season spike, Kahn believes it is related to the COVID-19 pandemic.

“We’ve changed our behavior and now nature is giving us the answer. For the people who think masks don’t make a difference, I can’t think of any better evidence to suggest that masks actually make a huge difference," Kahn said.

Whitworth said she thinks there might be more to it.

“With not having any RSV for the last year, there are less people with immunity built up to RSV,” she said. “So, [the virus] might have more hosts to climb into that are susceptible hosts.”

Doctors say thorough hand washing, proper mask-wearing and staying home when you are sick can help stop the spread of RSV and any other virus that might be on the increase.

“From the RSV perspective, it's almost like it's November and that's just crazy," Kahn said.

"Everything has been turned upside down because of the pandemic. We might start seeing flu next week - who knows?”