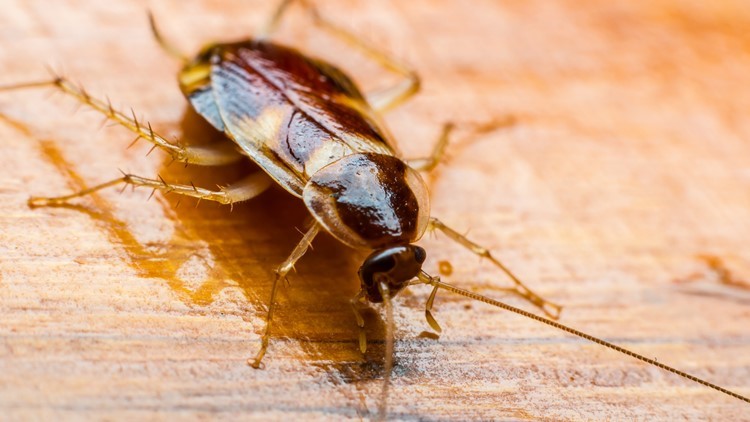 A new study found that a species of cockroaches are evolving so quickly that they could soon be impossible to kill with pesticides.

Live Science said pest exterminators usually use different types of poisons to get rid of roaches. If the bugs are resistant to one type, they typically die from the others.

However, the Purdue study found these cockroaches are developing "cross-resistance" to a range of poisons at an alarming rate.

"We didn't have a clue that something like that could happen this fast," study co-author, Michael Scharf, said.

Scharf said in the study that because this species is developing resistance to multiple classes of insecticides as such a rapid rate, controlling these cockroaches will be "almost impossible" to do with chemicals alone.