The polls shows that 42 percent oppose the abortion law while 38 percent are in support of it. 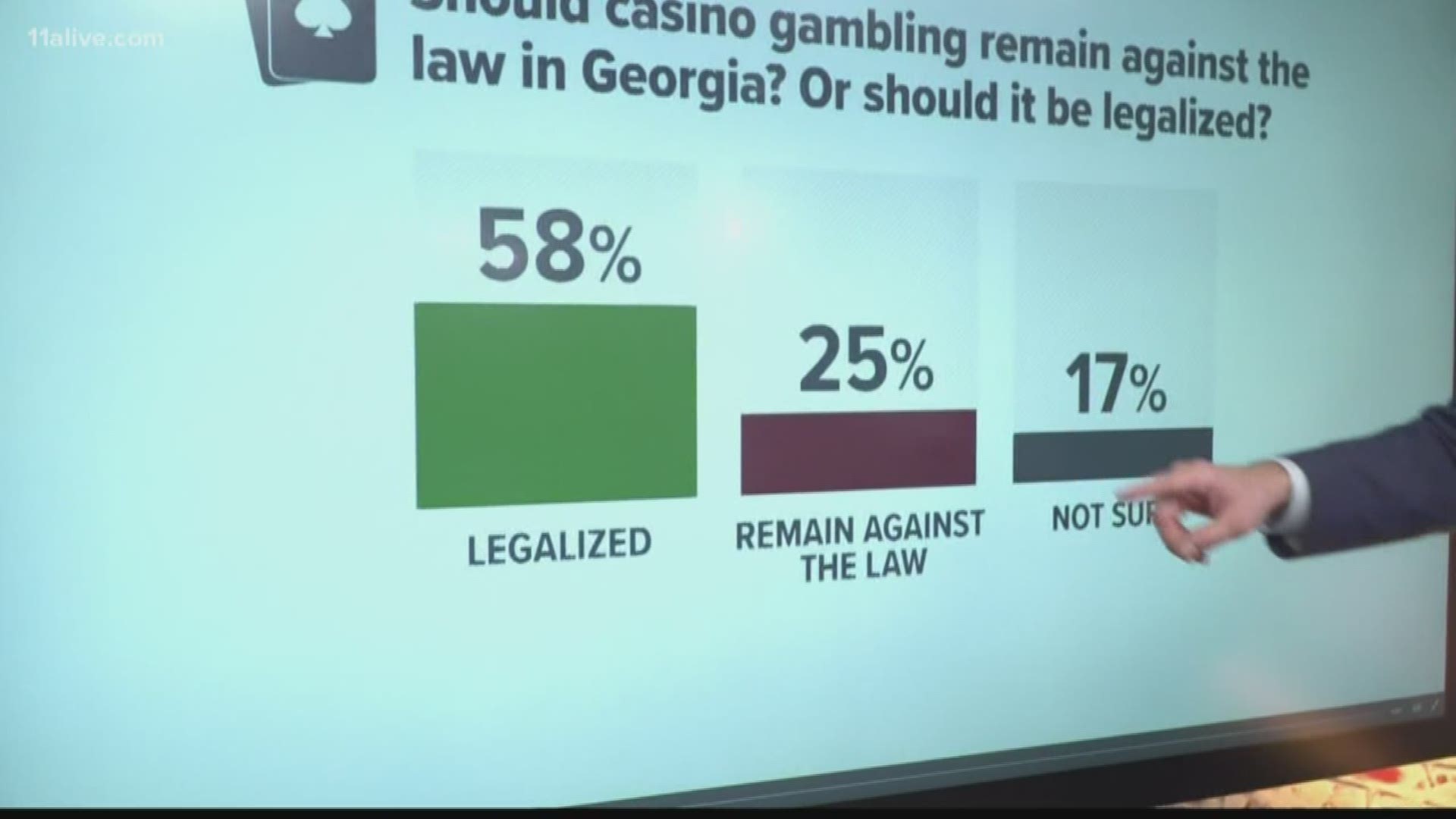 It's no secret that when House Bill 481 was introduced, controversy sparked across the state. Gov. Brian Kemp signed the "heartbeat" abortion bill into law over the summer.

Now months later, an exclusive 11Alive Poll conducted by SurveyUSA shows the controversial legislation is still a point of contention among Georgians. The measure outlaws abortion as soon as a doctor can detect a heartbeat in a fetus, limiting the window of time to around 6 weeks after gestation.

The poll shows that 42 percent oppose the law while 38 percent are in support of it. The 4-point difference may or may not be statistically significant, according to the research. The other 20 percent said they are unsure.

SurveyUSA interviewed 1,900 Georgia residents from Nov. 15 through Nov. 18. Of those interviewed, 1,538 are registered to vote. Out of that number, SurveyUSA identified 1,303 who are likely to vote in a general election.

When it comes to firearms, voters opposed allowing adults who own guns legally to carry them without a permit. It's also important to note that many voters support a new law that would outlaw the sale of "so-called military-style assault rifles." Also, 74 percent of the registered voters polled said they would support a law that would prohibit anyone convicted of a domestic violence from purchasing a gun.

Georgians were also polled on who they would choose in the Senate race where Republican David Perdue is running to keep his seat. The research shows 40 percent of Georgians likely to vote in the general election for US Senator said they are certain to back the incumbent. And 37 percent said they are certain to vote for Perdue's Democratic opponent - whoever he or she. But 14 percent said they need to know the name of the Democrat who will be on the ballot first, before they can make a decision.

Are you registered to vote in the state of Georgia?

Should casino gambling remain against the law in Georgia? Or should it be legalized?

Should horse racing remain against the law in Georgia? Or should it be legalized?

Would you support or oppose a law to allow lawful gun owners to carry concealed handguns without a permit?

Would you support or oppose a law to prohibit the sale of military-style assault rifles?

Would you support or oppose a law to prohibit anyone convicted of domestic violence from purchasing a gun?

Get more information on the poll here.

The Democratic debate in Atlanta: What to watch for 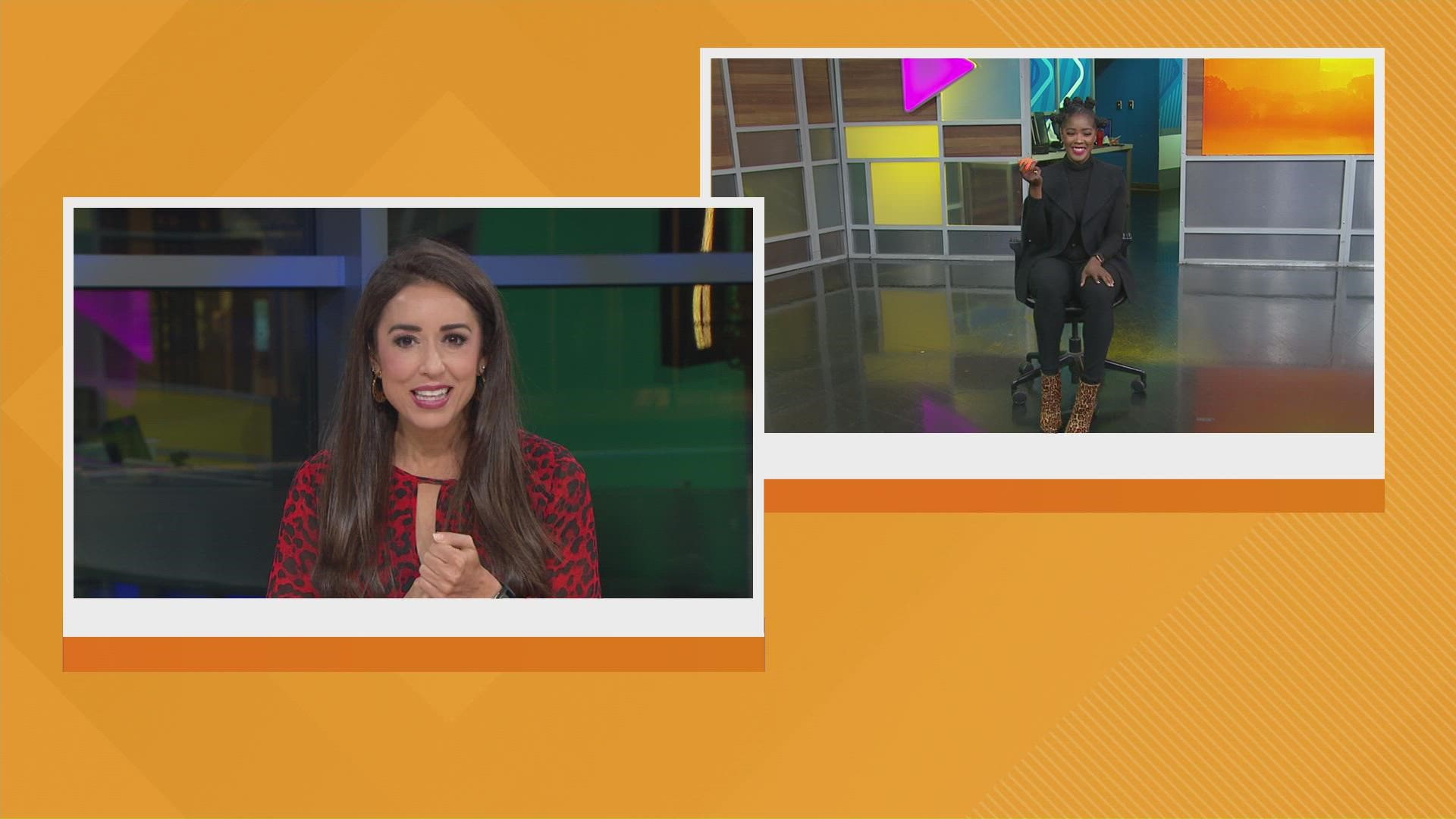 Fitter Together: Sonia shows the crew some stretching moves