If medical books told the story, Lane Hauber wouldn't be alive. Lane was diagnosed with Trisomy 18, a rare genetic disorder that is supposed to be fatal — incompatible with life.
Author: WFAA Staff
Published: 2/2/2012 2:01:10 AM

When he was born three years ago, he would have never made it home from the hospital.

Lane was diagnosed with Trisomy 18, a rare genetic disorder that is supposed to be fatal incompatible with life.

The three-year-old daughter of Republican presidential candidate Rick Santorum has been in the news in recent days; she suffers from the same disease.

Lane's mom, Alisha Hauber, remembers researching Trisomy 18 for days after her newborn son was diagnosed. I didn't have the hope in the beginning, because all I heard was that he was going to die, she told News 8, holding her son in their Springtown home.

Moments later, Lane was playing with his 10-month-old sister Taylon. She's about the same size, but quickly passing her brother developmentally.

Lane cannot talk or walk, but he recognizes family members and interacts with playful movements.

Lane has already battled back from cardiac arrest four times. Alex remembers one occasion when Lane went into cardiac arrest in the hospital and was on a ventilator for three days.

Then, doctors decided he might be able to breathe on his own.

It happened that the doctor walked in at the moment they pulled the ventilator, and he was perfectly fine, Alex recalled. Me and Alisha were both like, 'Ha ha ha! Yes! Right in your face!

The Haubers are still fighting for their son. Trisomy 18 survivors have to overcome several other associated health issues involving the heart and lungs.

Lane has two holes in heart, and requires oxygen to survive.

Heart surgery could save him, but Trisomy 18 complicates the process, because surgeons calculate the cost versus life expectancy.

Several doctors at Fort Worth's Cook Children's Medical Center have made it their mission to help Lane, but that's not a risk most doctors are willing to take.

Lane's cardiologist, Dr. Benjamin Siu, died earlier this month in a bicycle accident. The Haubers said he was Lane's biggest advocate who made countless phone calls trying to find a surgeon.

Dr. Mary Kukolich, Lane's geneticist, is also supportive, but she doesn't want to give Trisomy 18 families false hope. In more than 30 years of medicine, she's seen fewer than a handful of patients live to adulthood.

I think care and comfort is the best way to help these children, Dr. Kukolich said. Most of them would die during the surgery, and that's a lot of pain and a lot of stress.

The Haubers believe Lane can not only survive, but thrive. So they continue the fight. While Lane may never escape the everyday life of syringes and tubes, his life matters to his parents no matter how long it lasts.

Alex says he refuses to let his son die. God will make that decision when that day comes. Until then, we fight for our children, he said.

Alisha looks at her son as she talks about his possible surgery. She doesn't blame doctors for being cautious, but she wants someone to break new ground.

It's just not fair that I don't have a choice, because he wants to be here, she said.

The Haubers say Lane has a story, and they want the world to hear it. While he's alive, Alisha says, he has a lesson to teach.

Don't take anything for granted. Find joy in the simple things. You never know how long you are going to be here, she said, adding: And fight for the people you love.

The Haubers have formed the Trisomy Advocacy Group to help other families with newly-diagnosed loved ones. 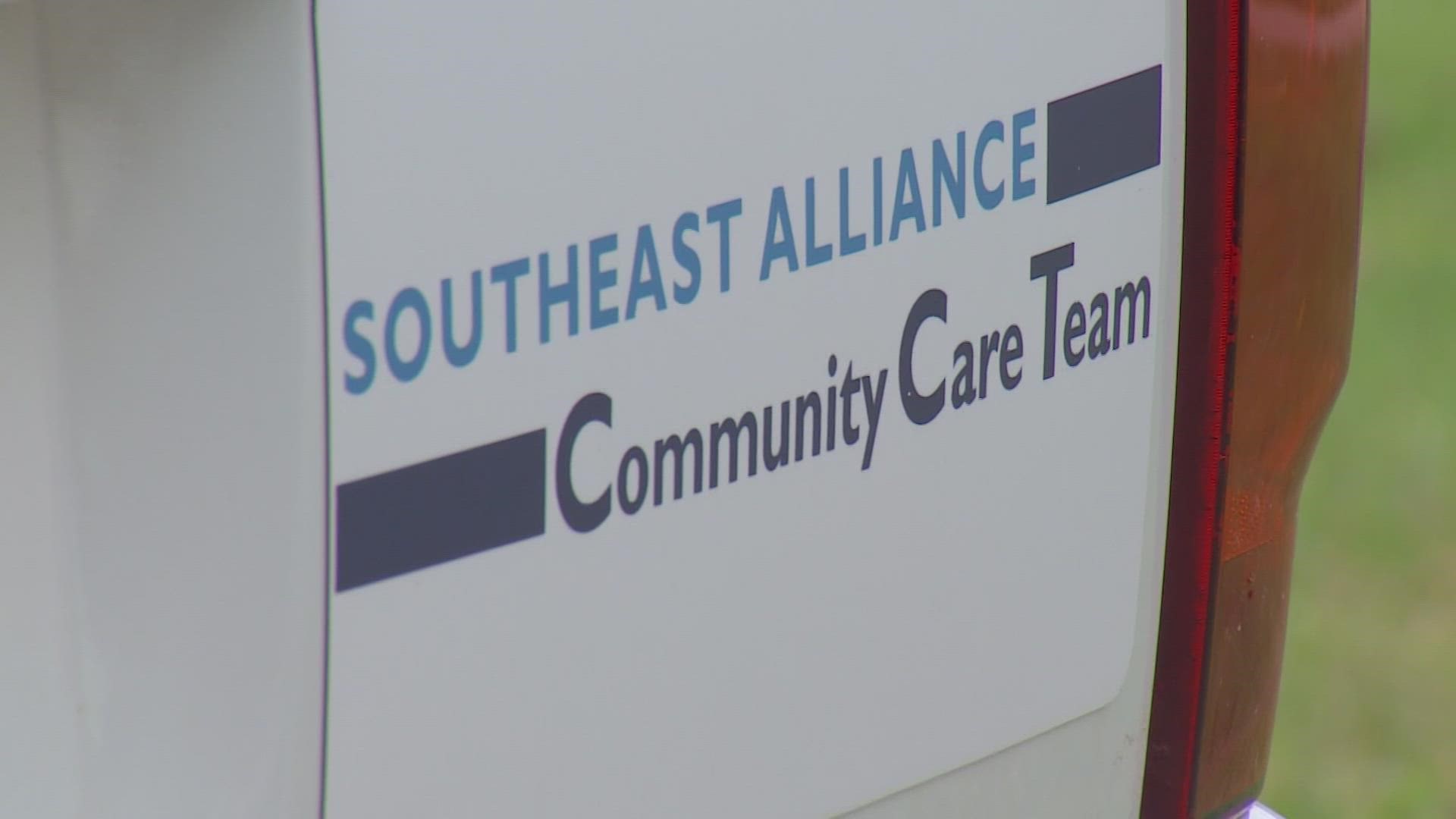