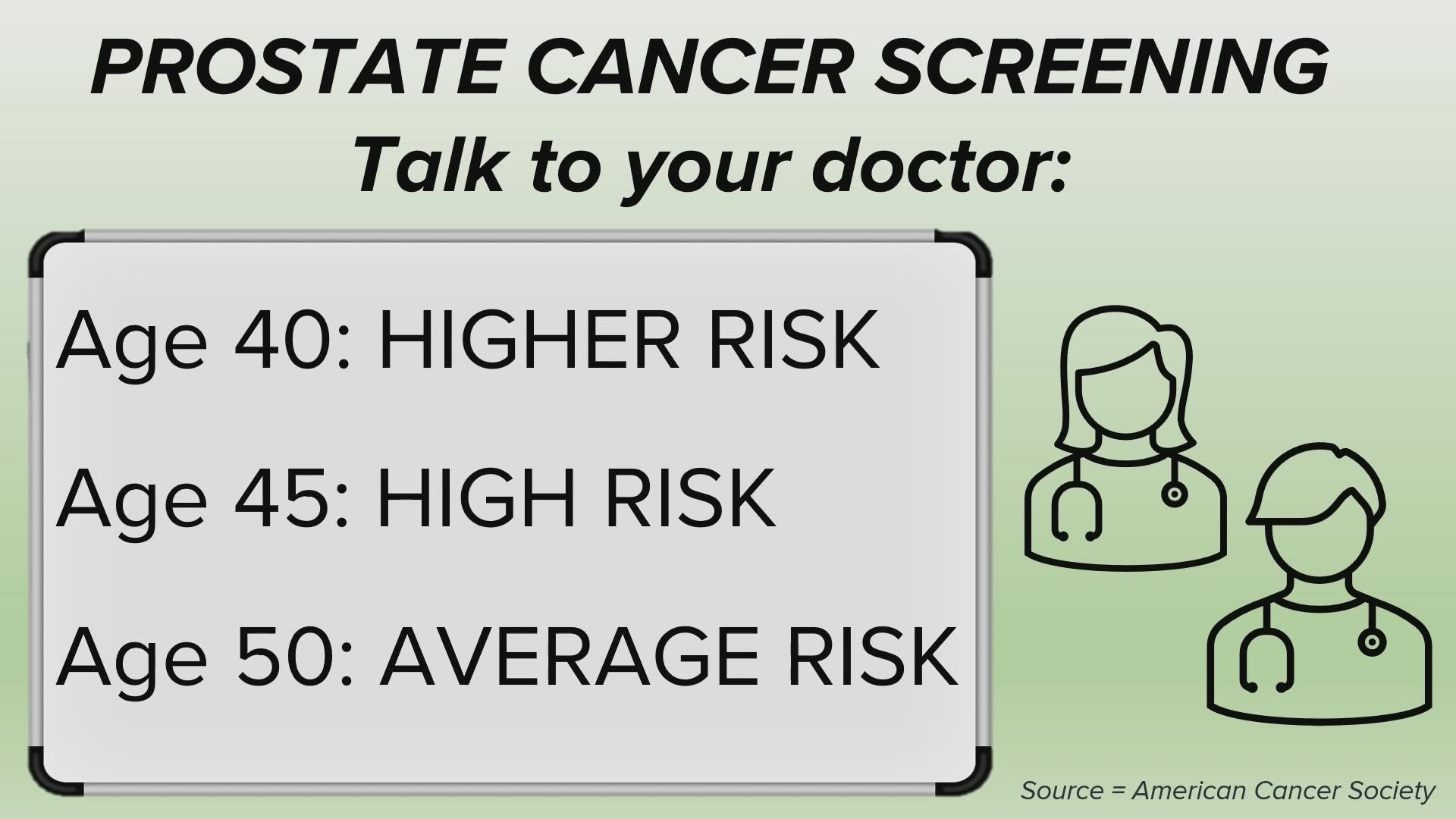 DALLAS — Staying inside and catching up on TV during these days of triple-digit temperatures? Have you watched the "Friends" reunion yet?

The highly anticipated one hour, 45-minute special was released on HBO Max at the beginning of summer.

Seventeen years after the finale, the reunion transports fans back to Central Perk for a cup of coffee with Joey, Chandler, Ross, Phoebe, Monica and Rachel.

Tyler appeared via Zoom interview during the reunion, which stood out, because other guest stars appeared in person. Last month, during an interview on the Today Show, the 59-year-old actor revealed he has stage 4 prostate cancer and can no longer walk.

“I would have gone in earlier and, you know, would’ve been hopefully caught earlier,” an emotional Tyler told the Today Show. “Next time you go in for just a basic exam or your yearly checkup, please ask your doctor for a PSA test.”

A PSA test, or prostate-specific antigen test, is a blood test.

“I think Gunther's message should resound with people of that generation that, look, you can't bury your head in the sand, and we're not as young as we used to be,” Baylor University Medical Center’s Chief of Urology Dr. Scott Webster said. “Getting screened can save your life.”

“If you get diagnosed with prostate cancer in the United States, it usually doesn't have any symptoms, because we usually diagnose it so early because people get screened," Webster said. "But if it's been a long time since you've seen your doctor and you have new aches and pains in your hips or your back, or you have shortness of breath or difficulty urinating, all those could potentially be signs of metastatic prostate cancer or advanced prostate cancer."

So, at what age should you get screened for prostate cancer? Most organizations agree men should have the conversation with their doctor about prostate cancer screening between the ages of 40-50, based on individual risk.

“It's important to target the people that we screen, so, if you have a first-degree relative with prostate cancer or breast cancer, then you should be screened, probably as early as age 40, but certainly by age 50,” Webster said.

According to the American Cancer Society, men at “high-risk” should talk to their doctor about prostate cancer screening starting at age 45 – this includes Black men and men who have a first-degree relative (father or brother) diagnosed with prostate cancer at an early age (younger than age 65).

Men at average risk should have the conversation at age 50, according to ACS.