DFW has the second-most flu activity in the U.S. right now, Walgreens says

Texas is the third-worst state to be if you're trying to avoid the flu right now. 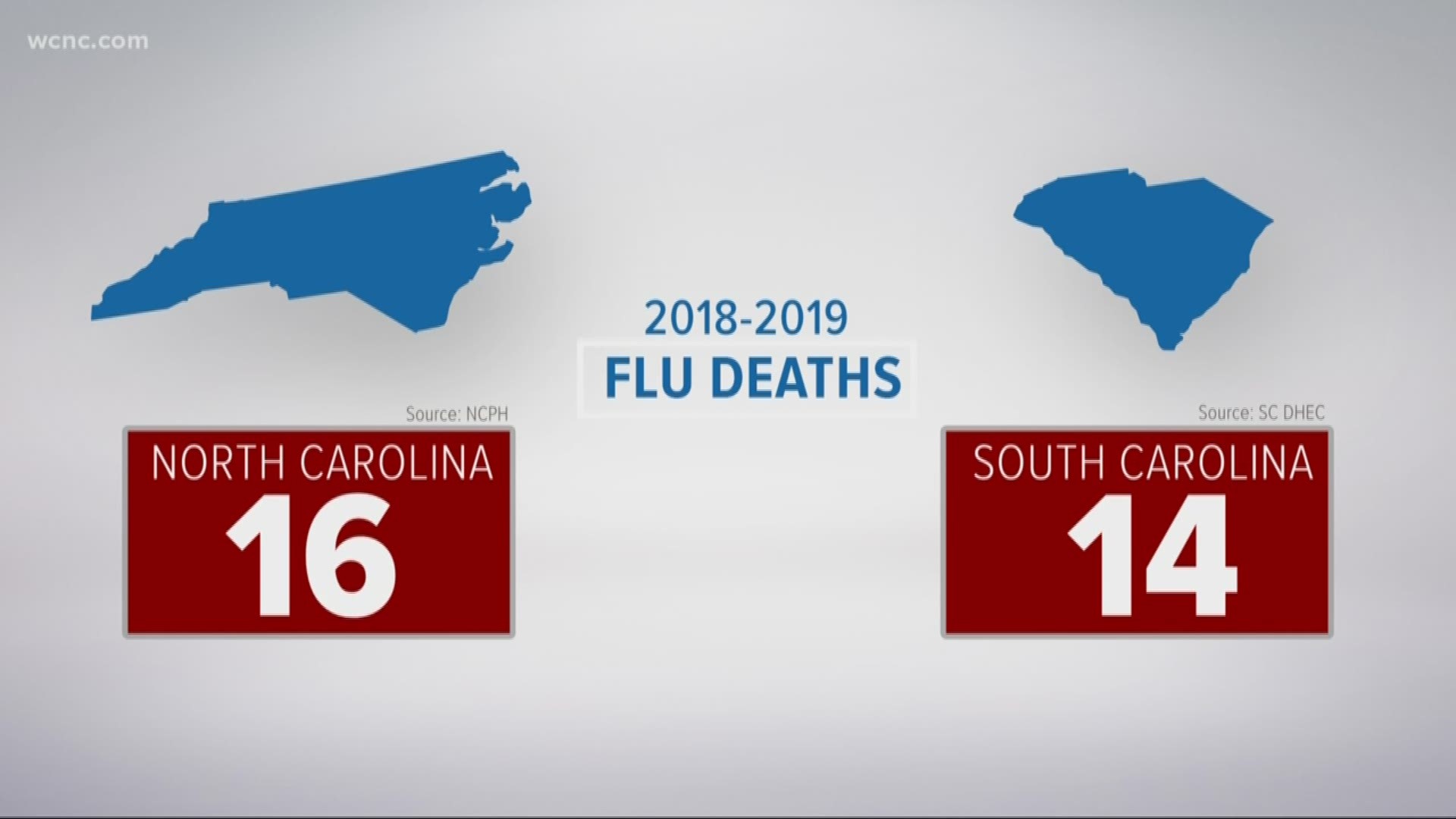 Texas is not a good place to be if you’re trying to avoid the flu.

Dallas-Fort Worth finds itself ranked No. 2 on Walgreens’ list of areas with the highest flu activity, according to weekly data on the company’s site Feb. 7. The Tyler-Longview market, just to the east of DFW, was the No. 1 flu hotspot.

Some school districts in East Texas were canceling classes Friday due to illnesses.

Waco-Temple Bryan ranked No. 7 and El Paso was No. 10 for the week, rounding out the group of four Texas markets with abnormally high flu activity.

Overall, Texas has the third-highest flu activity (behind only Mississippi and Nebraska) in what has been a rough flu season nationally.

RELATED: LIST: Some school districts cancel classes Friday due to illnesses as East Texas ranks No. 1 in flu activity

The Association of Mature American Citizens (AMAC) warned earlier this month that the flu was  “turning out to be a major threat to the nation’s health this year, particularly among America’s oldest and youngest populations.”

In a Feb. 1 release, AMAC cited CDC reports suggesting as many as seven million cases of the flu had been reported in the 2018-2019 flu season.