While it is useful, at-home testing is not perfect, many doctors warn. 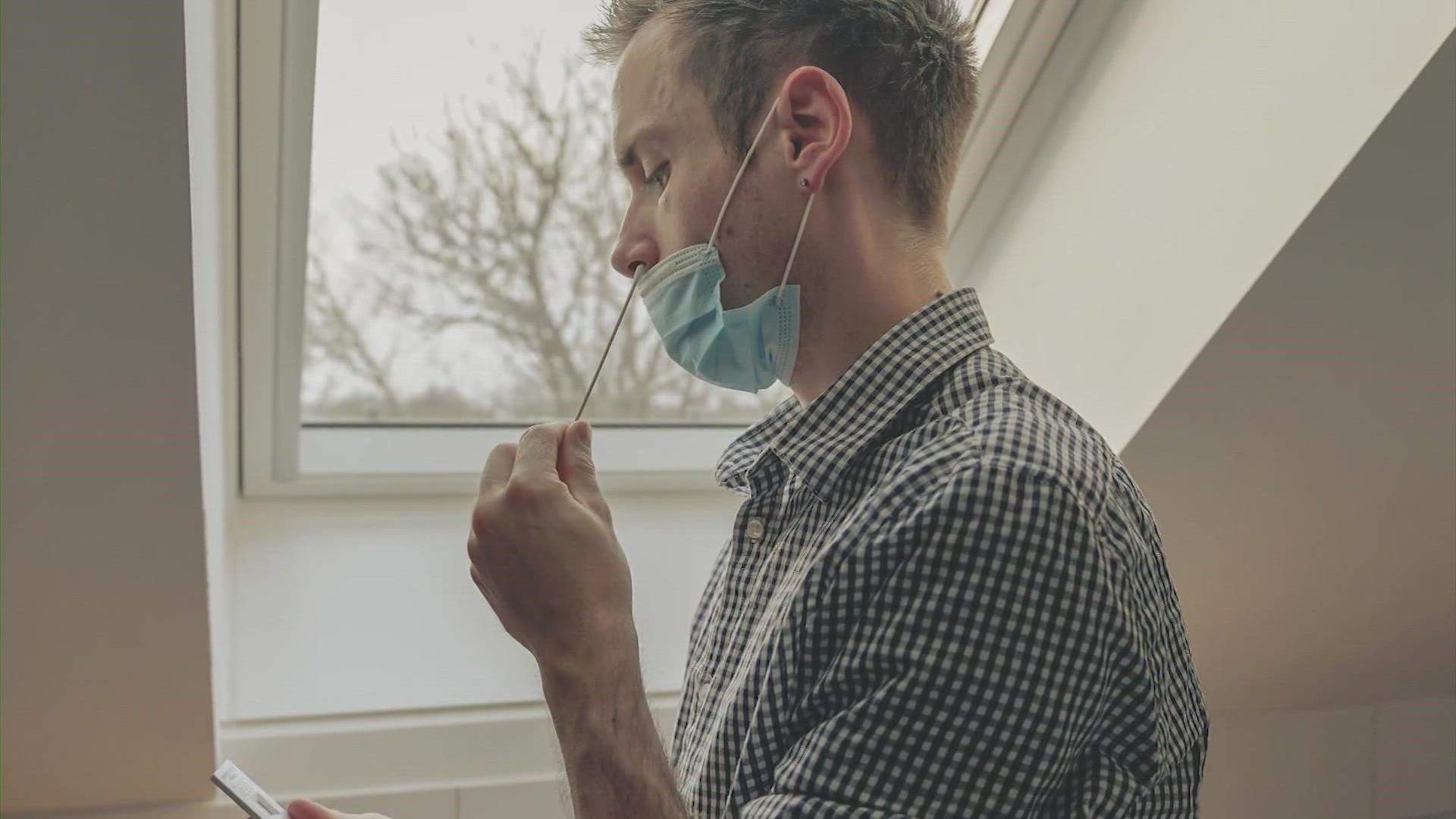 HOUSTON — As the fight continues against the delta variant, there is a push to make home COVID-19 tests more available.

So why are doctors warning to take those results with a grain of salt?

First, let’s break down the difference in tests.

The two main tests for COVID-19 are molecular and antigen tests. The molecular is known as the PCR test, you know the one where they show a swab up your nose, and it looks for the virus’s genetic material. The PCR test is considered the gold standard when it comes to accuracy.

The antigen test, which is also called a rapid test, looks for bits of protein from the virus. And while positive results are fairly accurate, a negative result doesn’t necessarily mean you are in the clear.

Rapid test not as accurate

Most over the counter-the-counter testing options authorized by the FDA are the rapid antigen test. There is one home PCR test that does not require a prescription, but it won’t be on the market until later this fall, according to The Washington Post. Though you can purchase kits to collect a sample at home then send it into a lab for the actual testing. Obviously, those results will take a few days.

When it comes to the at-home rapid tests, they tend to work well on people who already have symptoms, meaning you already have high levels of the virus in your system. So in a situation where you have been exposed to COVID but have no symptoms you might want to follow up a negative rapid test with an actual PCR test.