Where is Texas in its goal to hire 4,000 contact tracers to track the spread of COVID-19?

As of this week, Texas has hired or reassigned 2,000 people to act as contact tracers. Gov. Greg

Clarification: This story initially said May 11 was the deadline to hire 4,000 contact tracers. May 11 is the date the state set to begin the third phase of hiring.

When Gov. Greg Abbott announced plans to reopen the state on April 27, he revealed a plan to hire a team of 4,000 contact tracers. State officials said Tuesday that so far none of those jobs has been posted online.

As of this week, the jobs aren't on the state’s workintexas.com site.

“A core part of opening up safely is having an effective testing and tracing process,” Abbott said during an April 27 news conference.

The governor’s plan lays out that contact tracers test people who may be affected by the virus, isolate them, find out who may have been in contact with the person, and isolate those people for 14 days.

In April, the governor said the state already had 1,157 contact tracers.

A Texas Department of State Health Services spokesperson said that as of Tuesday, the state has about 2,000 contact tracers after reassigning state health staff and hiring workers from universities.

In April, the governor said state officials would grow the number of contact tracers to 4,000 in May.

RELATED: Coronavirus statistics: Here's what you need to know about what the numbers mean

The governor’s more than 60-page reopening plan released on April 27 lists May 11 as the date to “initiate mobilizing a workforce of 4,000 contact tracers”

Officials for the Texas Workforce Commission said in an email Tuesday that those remaining jobs have not yet been posted.

Gamez said they now plan to have the jobs posted by the end of the week.

The jobs are meant to be worked remotely. Applicants need a computer and a headset. The jobs will pay between $14 and $19 per hour.

Officials didn’t share how long training for the position would take.

Health check: How does coronavirus spread to others? 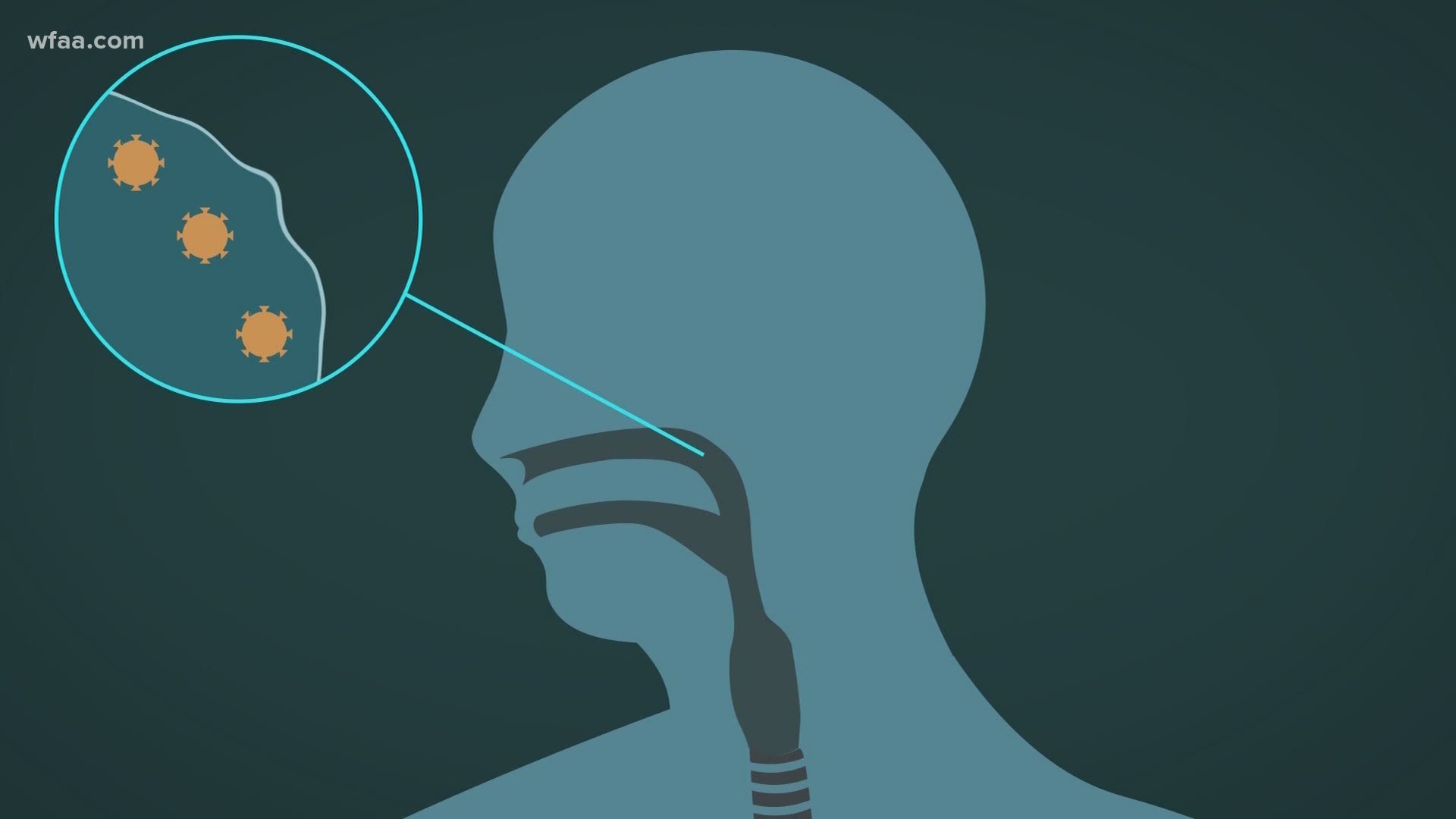