Lawmaking rarely moves at the speed of light. But about 48 hours after Gov. Abbott asked for a law banning COVID vaccine mandates, hearings were underway. 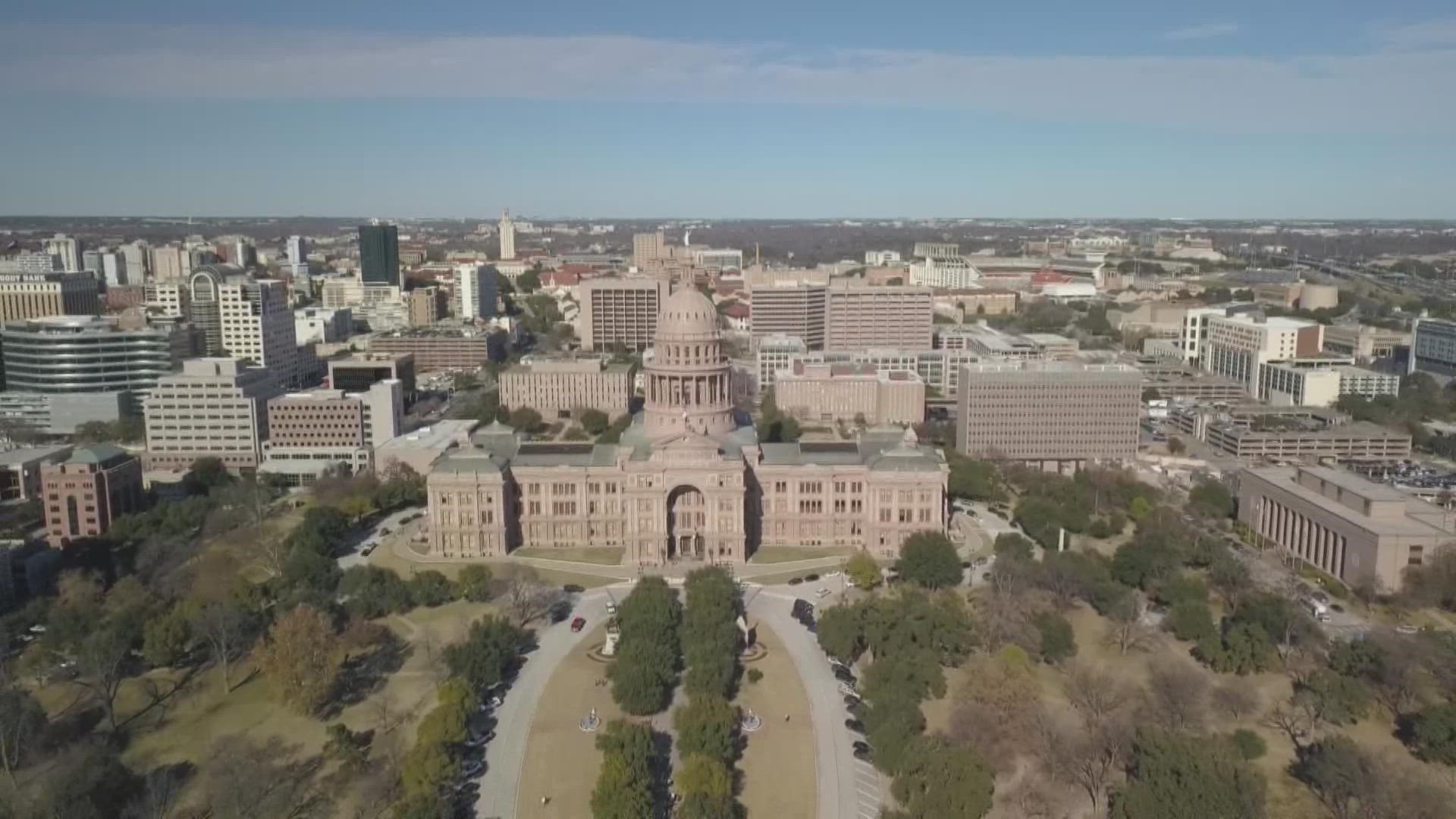 DALLAS — The rights of Texas employers are being pitted against Texas employees in Austin, and it’s putting lawmakers in “choppy waters,” according to Republican Sen. Bryan Hughes of Mineola.

“We might say we have a clash of rights,” Hughes said in a committee hearing debating Senate Bill 51.

Hughes is sponsoring the bill which would prohibit any government entity from requiring employees to get a COVID vaccine.

The bill would also force any Texas business to allow its employees to opt out of getting vaccinated for any “reason of conscience.”

“This is not easy or clear cut,” Hughes said. “For me when there is such a conflict we have to come down on the side of individuals and those individual personal rights.”

But State Sen. Beverly Powell, a Democrat from Fort Worth, said SB 51 felt like “government overreach."

A similar bill in the house, HB 155, requires businesses to allow exemptions from COVID vaccines if an employee has recovered from a COVID infection, has a medical condition that prevents them from getting vaccinated, or for any other reason of conscience.

Both bills came up for debate hours after Gov. Abbott issued an executive order banning vaccine mandates and requesting the issue be added to this third special session agenda.

Rarely does legislation move that fast, but the special session ends Oct. 19.

“It’s just fundamental to who we are as a people that we don’t appreciate government telling us what to do,” said State Rep. Tom Oliverson in Wednesday's hearing. “We like to make those decisions for ourselves.”

State Rep. Eddie Lucio of Brownsville asked Oliverson, “Why are we eliminating a small business’s right to do what they think is best so that they can stay open?”

The House committee on state affairs did not move on the bill, but the Senate committee did.

In a 5-3 vote, the committee approved sending SB 51 to the Senate floor.

Debate in the hearing at times devolved into the efficacy of vaccines, including testimony and questioning that relied on faulty data and disproven conspiracy theories.

Powell countered by saying it is clear COVID vaccines work.

“It has protected millions and millions of Americans,” she said.

Powell added, “It seems to me we are giving up any pretense now about caring about the common good of our fellow man.”