Record for Texas: 2.5 million doses of COVID-19 vaccine to be shipped to providers next week

More than one-third of all Texans at least 16 years old have gotten at least one dose and nearly one in five are fully vaccinated, according to DSHS. 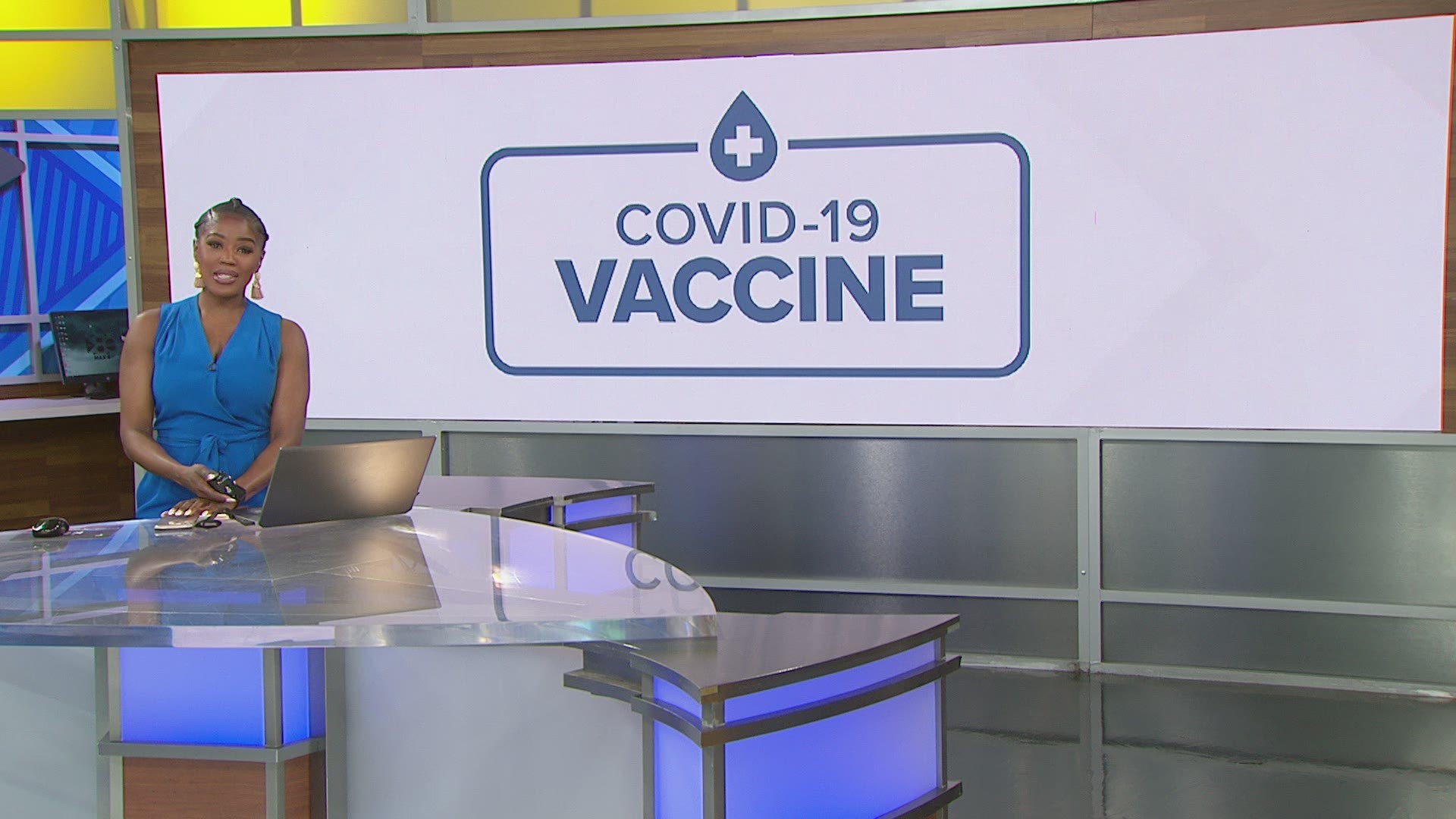 DALLAS — The Texas Department of State Health Services will receive a record 2.5 million doses of the COVID-19 vaccine for next week -- marking the largest number of doses to date, the state said Friday.

DSHS is ordering 626,290 second doses for people who were vaccinated a few weeks ago.

More than one-third of all Texans at least 16 years old have gotten at least one dose and nearly one in five are fully vaccinated, according to DSHS.

An estimated 900,000 additional first and second doses are expected to be available to pharmacy locations, federally-qualified health centers and dialysis centers as allocated by the federal government.

Texas has now administered more than 11.8 million doses, an increase of 1.8 million in the last week.

Go here to look at the full list of providers and allocations.

Vaccines have helped bring down the number of new cases and people hospitalized, the state said.

State officials said Denton County has leftover doses, which is why their allotment is so low.

"However, with hundreds of variant cases identified in Texas that have the potential to spread more quickly and cause more serious disease, vaccination remains critically important," DSHS said.

"The available vaccines have proven effective against the variant strains, so the more people vaccinated, the easier it will be to keep the variants under control and prevent new ones from emerging," DSHS said.

Region E, which covers North Texas, has the second-most cases of the B117 variant, which was first discovered in the United Kingdom, with 145 cases.

Region Q, which covers Harris and Fort Bend counties, has the most cases of the B117 variant with 261 cases.