Most vaccination sites are back up and running after pausing operations last week due to the winter storm. 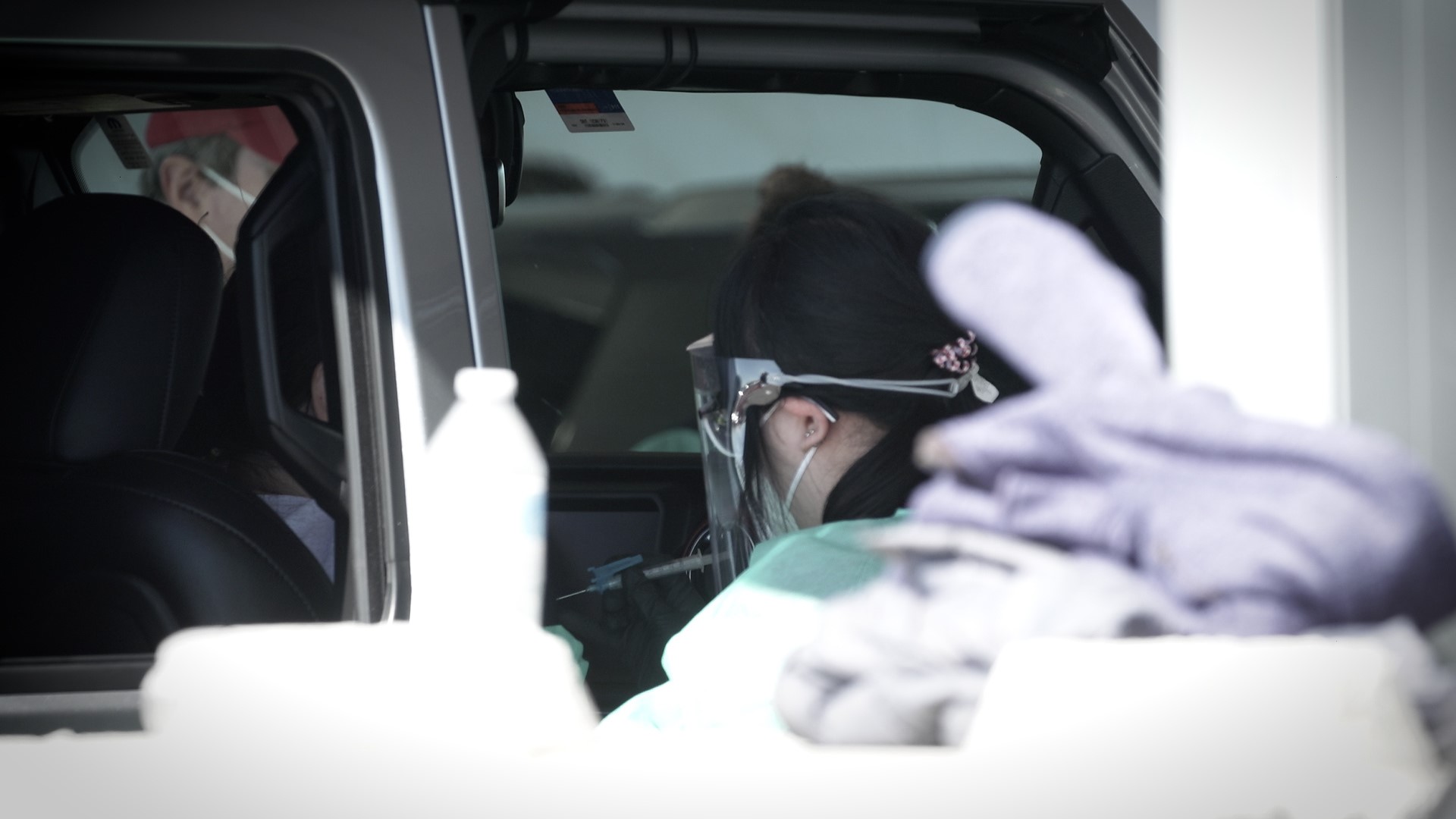 Here are updates on where things stand this week:

The Fair Park vaccination site was only open for a few hours Monday because there were only about 1,000 shots to give out, Dallas County Judge Clay Jenkins said.

“Our next shipment has not arrived so if it doesn’t arrive early tomorrow, we’ll miss tomorrow,” Jenkins said.

Jenkins said he is hopeful more will arrive Tuesday. But he’s not as optimistic about vaccine distribution for the rest of the week.

“It looks bad because the governor has taken 21,000 shots each from Dallas and Tarrant County and sent them to other parts of the state,” Jenkins said.

The judge said he was not given a reason why the governor sent the vaccines elsewhere. On Monday, Jenkins appeared on GMA3, a daytime news program affiliated with Good Morning America, and called on the governor to send the proper vaccine allotment to North Texas.

We reached out to Gov. Greg Abbott for comment and are waiting to hear back.

Military personnel from Ft. Riley were at Fair Park Monday in preparation for the federal mass vaccination site, which is expected to open Wednesday, Jenkins said.

“They’re going to be trained up today,” Jenkins said. “And we’ll be ready to go, as soon as we get some vaccine in here."

Vaccines did arrive this week in Arlington, the fire department told WFAA.

On Sunday and Monday at Esports Stadium, second shots were administered to people who were supposed to get them last week.

On Tuesday and Wednesday, second doses will be given to people who are due this week.

Similar to Fair Park, military personnel were also at Esports Stadium, training for Arlington’s federal mass vaccination site, which should open at a separate location at the end of this week, a spokesperson told WFAA.

The schedule is as follows: