'Afraid I was going to die': Hawaii anti-vaccine leader expresses regret after getting COVID

Chris Wikoff is now warning people to not attend large protests like the ones his group staged in front of Hawaii Lt. Gov. Josh Green's home. 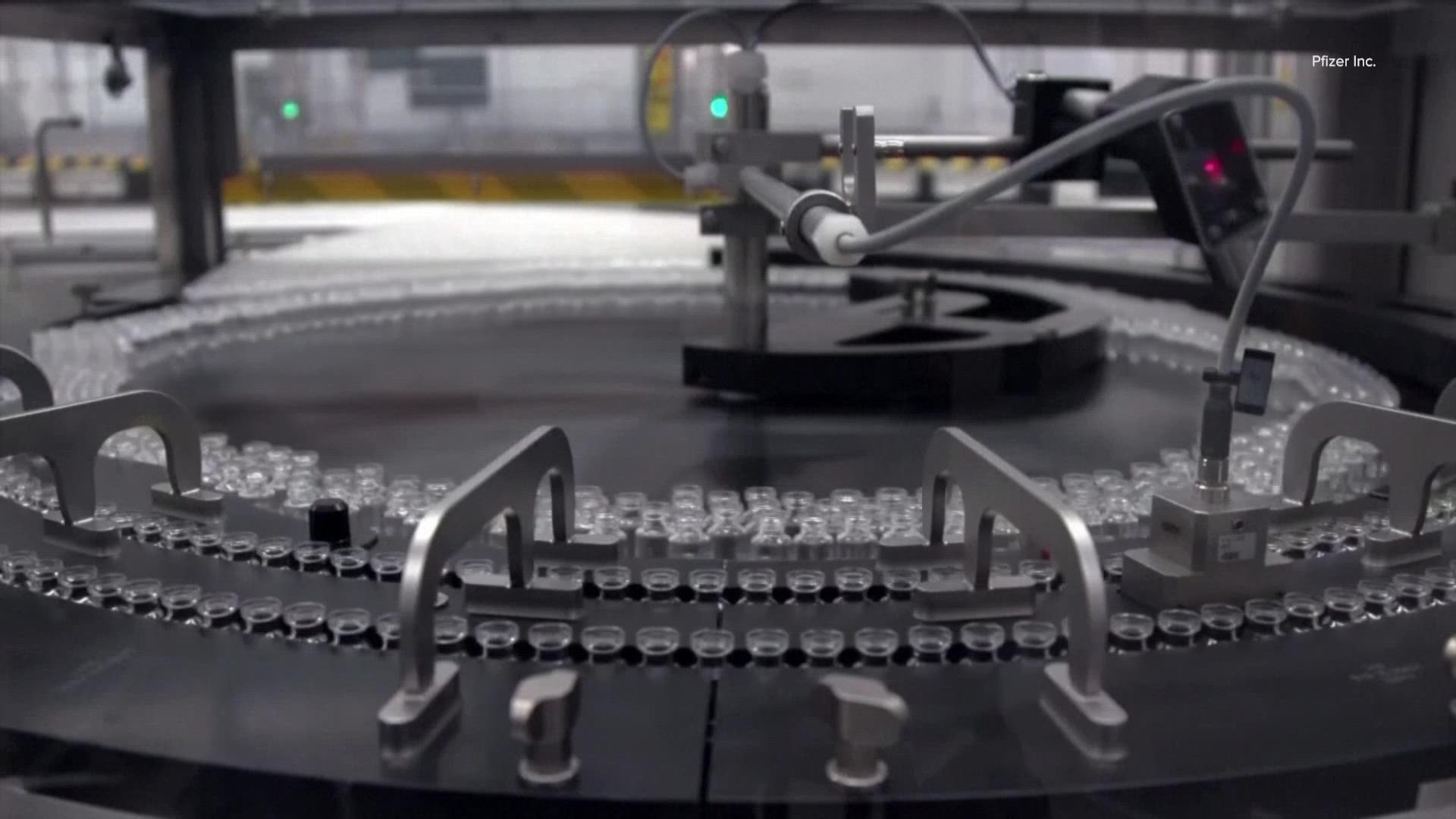 HONOLULU — A man who helped organize a Hawaii group that opposes COVID-19 vaccines and mandates says he contracted the disease and now has regrets.

“They were talking about vaccine passports and vaccine mandates and it seemed like it was over-the top totalitarianism and control,” Wikoff said.

But then he and his wife contracted COVID-19.

Wikoff was sent to a hospital on the west side of Oahu, but was transferred to a facility in Honolulu because there was not enough space. The state's hospitals were at or near capacity during the latest surge.

Wikoff is now considering getting vaccinated because his family and doctors recommend it.

“Probably getting COVID again would be more dangerous than getting the reaction from the vaccines,” he said.

Wikoff said he asked the Aloha Freedom Coalition to remove his name as a member on state business registration. He is now warning people to not attend large protests like the ones the group staged in front of Hawaii Lt. Gov. Josh Green's home.

“Before I thought Josh Green was exaggerating the situation and after my experience he sounds very rational to me,” he said.

Green responded that “I feel terrible for this gentleman that he got sick.”

“He was obviously getting bad advice and I feel terrible that a lot of innocent people held off on getting vaccinated because they were listening to these fear tactics,” Green said.

The protest group released a statement saying the group will continue protesting and wished Wikoff well. 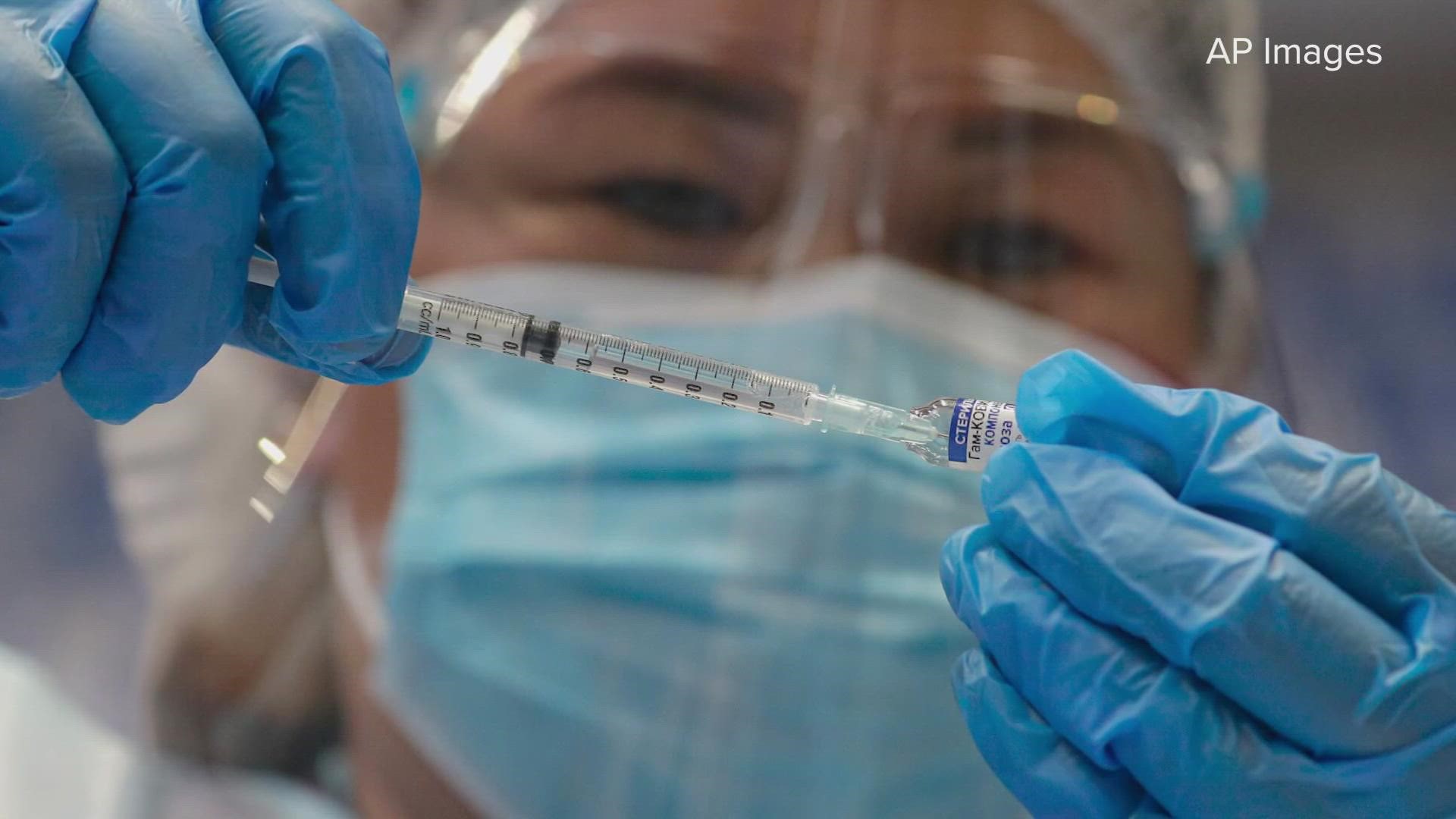 US advisers support expanding COVID boosters to all adults