"We only sent appointments out from Dallas County Health & Human Services to people over the age of 75 this week," Dallas County Judge Clay Jenkins said. 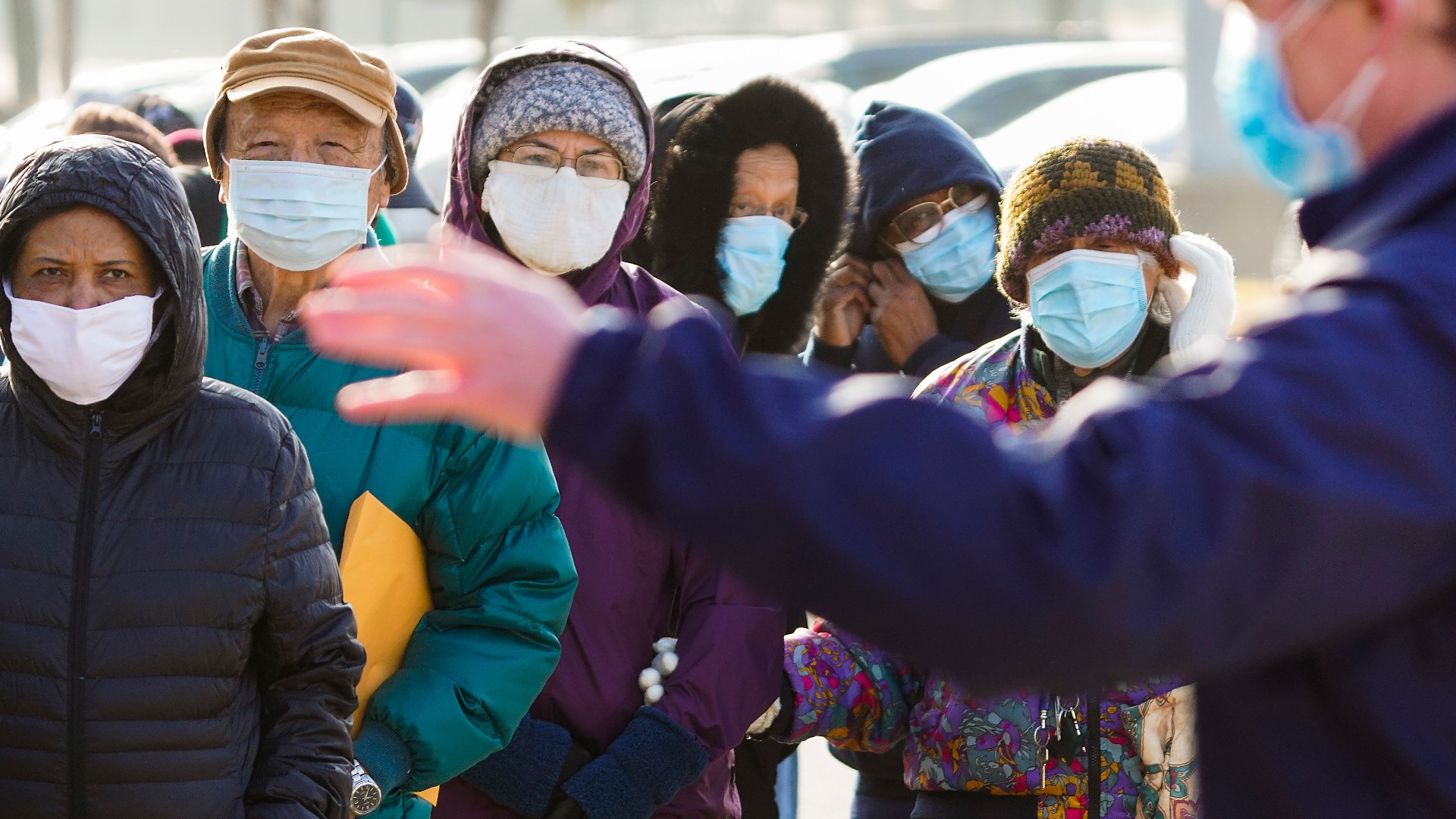 Dallas County Judge Clay Jenkins said Tuesday only people over the age of 75 will receive coronavirus vaccinations this week.

"We only sent appointments out from Dallas County Health & Human Services to people over the age of 75 this week," said Jenkins.

However, the county noticed a problem Monday afternoon.

“We figured it out at 4:20 p.m. yesterday. And it was suspicious for a couple hours even before that, because you're looking at the line and the people are getting younger and younger. And they're all kind of coming from one neighborhood, so that was a clue,” said Jenkins.

According to the judge, people shared vaccination appointment links on Nextdoor and other public places.

“The way that the Nextdoor and the newsletter link works is anyone who got it was just working their way to the front of the line," Jenkins said. "Unfortunately, that’s just not the way we’re going to do it.”

As a result, appointments got overbooked, he said.

“We were double-booking people who were 40 years old on top of 75-year-olds,” Jenkins said. “And we only have enough vaccines this week to do those people that are the 75-year-olds that we intended and we actually sent an email to.”

Right now, the county is focusing on that age group because of their high-risk.

April Wallace said her wife, Vickie Moore, received a vaccination appointment email on Sunday. Moore, 59, has ovarian cancer and got registered for a COVID-19 shot as part of Group 1B.

Wallace said Moore signed up for an appointment for Wednesday morning. But Monday night, Wallace saw Jenkins’ tweet, which said that the appointment link was incorrectly shared by “third parties without Dallas County authorization.”

“How does that happen? You're playing with peoples' lives here,” said Wallace.

Wallace said she’s been frustrated with the process to sign up for a COVID-19 vaccination.

WFAA sent a copy of Moore's vaccination appointment email, which she received Sunday and appeared to come from DCHHS, to Dallas County. A spokesperson told WFAA they're looking into it.

Jenkins said the county will work its way through other vaccine groups as the county receives more doses. 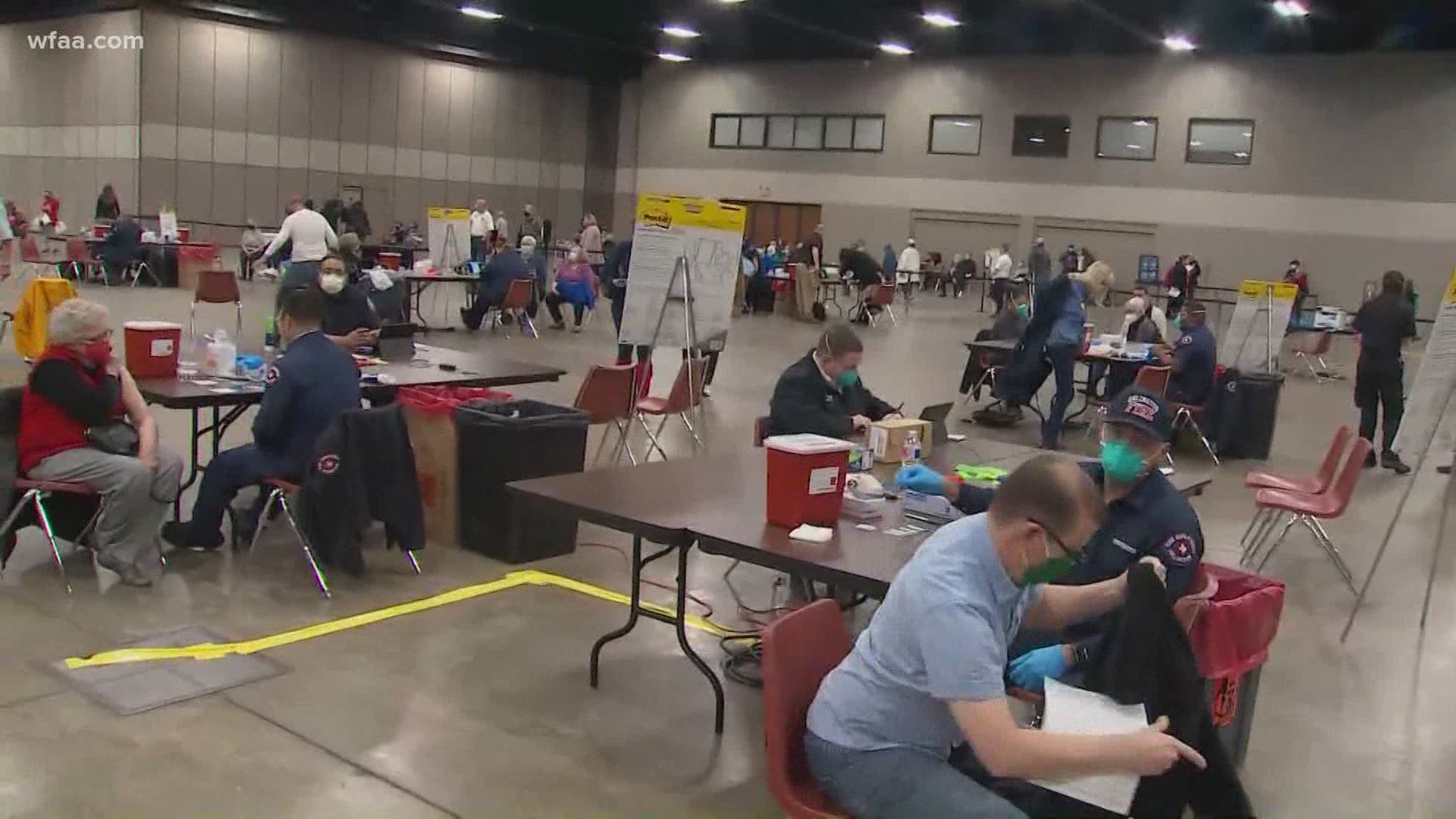