Over 60,000 COVID-19 vaccine doses in Texas reported as wasted in first week of June

Most of the wasted doses were due to two power outages at armories being used for storage, the Texas Department of State Health Services told WFAA. 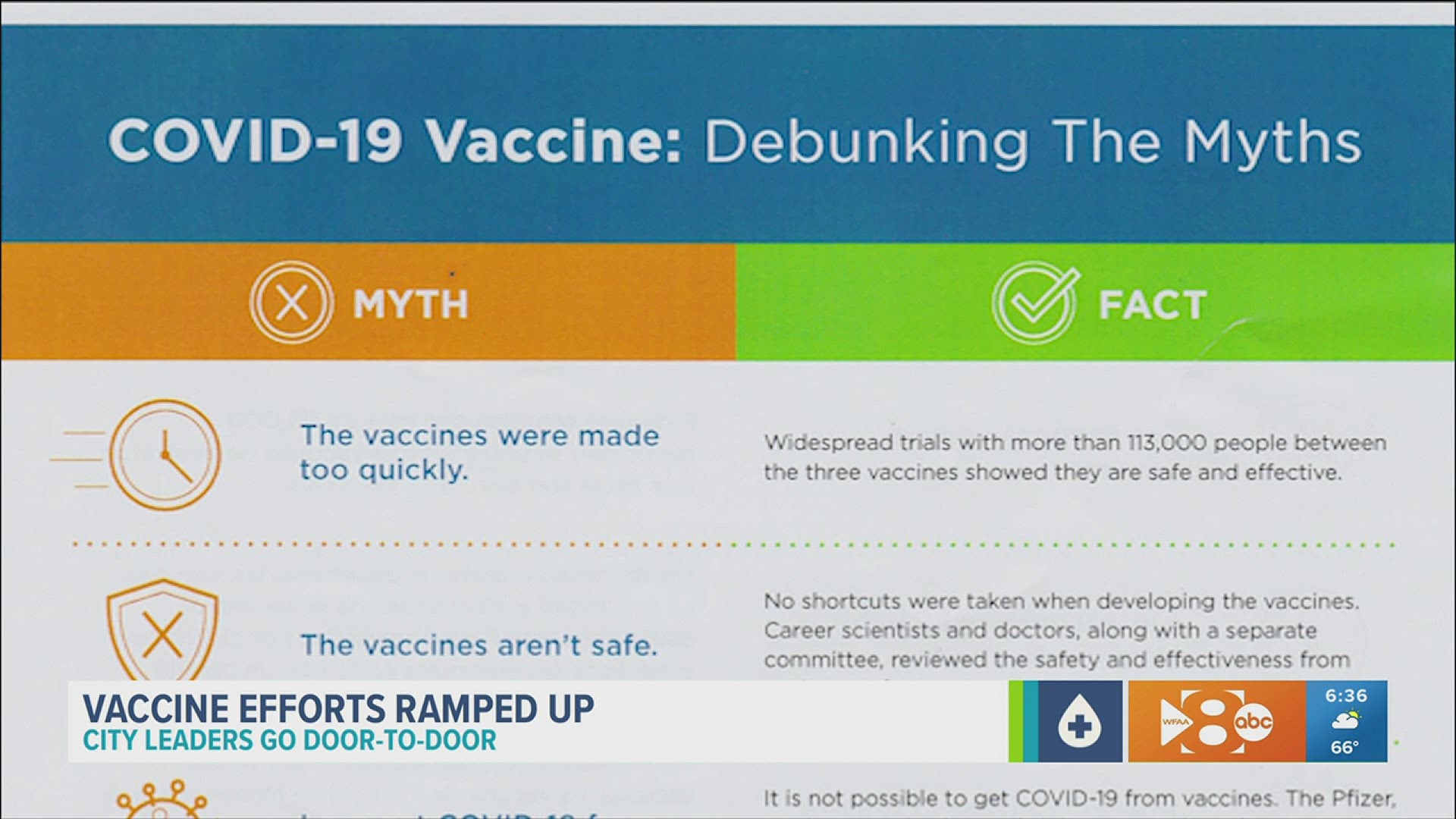 DALLAS — The state of Texas saw a dramatic spike in the number of wasted doses of COVID-19 vaccines reported in the first week of June. The numbers of reported wasted doses had been increasing in the state, but power outages at two facilities led to a major jump.

More than 60,000 were reported as wasted the week of June 1, most due to two power outages at armories storing doses, the Texas Department of State Health Services told WFAA.

DSHS said the outages and waste actually happened in May, but the vaccine manufacturer had to determine whether doses were viable before reporting.

Among the 60,000 doses, there were 34,172 doses in total of all three vaccines lost at the Houston armory and 13,018 doses of Pfizer and Moderna wasted at the San Antonio armory, DSHS said.

These stored doses were mainly for quick distribution to providers and mobile teams in the area. DSHS added that the doses will be removed from the armories to prevent this from happening in the future.

The new vendor is capable of continuous monitoring and will keep the vaccines at the correct temperature "at all times," said state officials.

State officials added they are working with local health departments and their regional offices to try to increase vaccine access and distribution, but don't have any new statewide initiatives.