Utah Jazz player Rudy Gobert said he hopes his story 'serves as a warning' and causes everyone to take the coronavirus situation seriously. 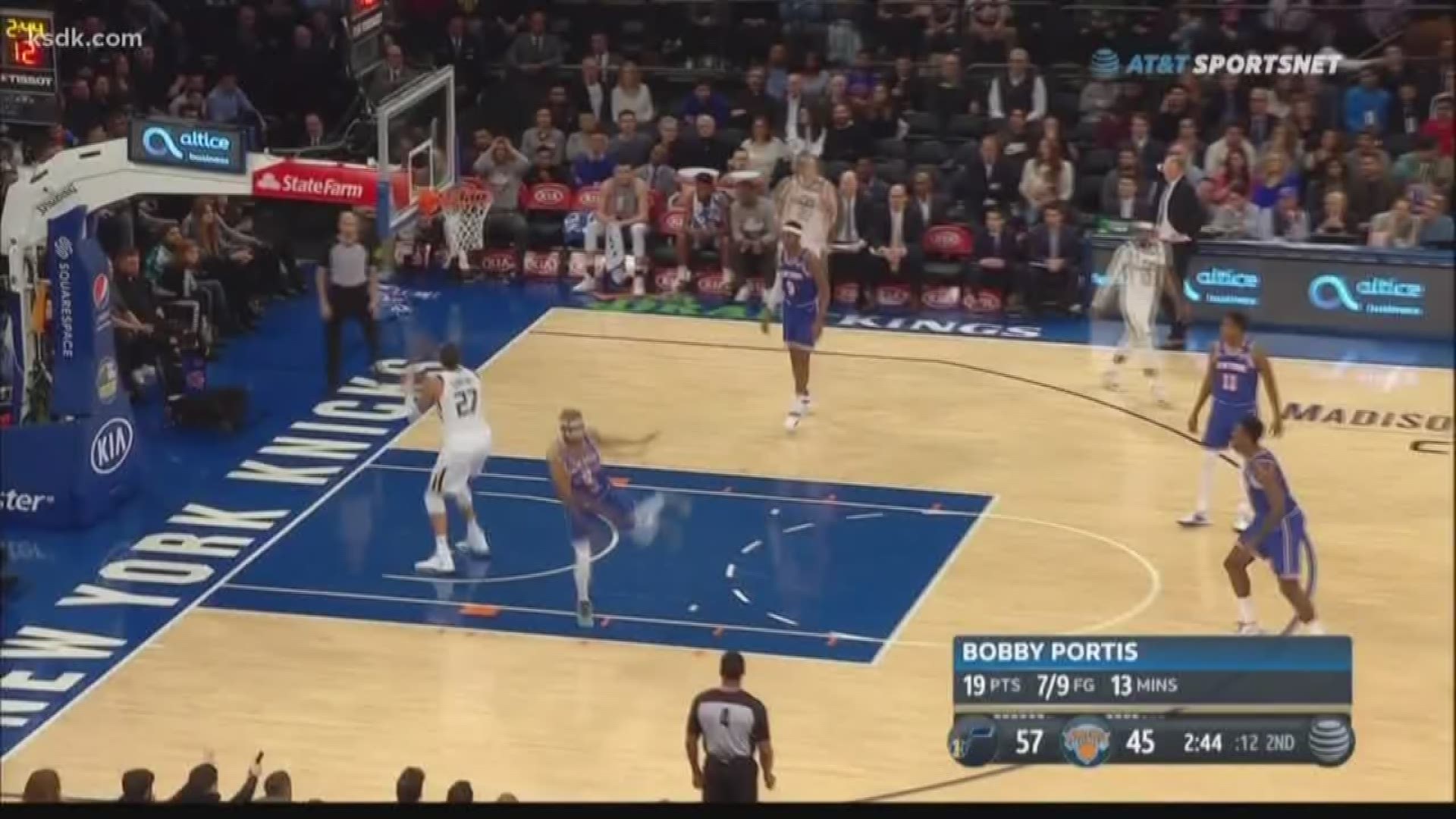 UTAH, Utah — The first player in the National Basketball League to test positive for the coronavirus has now publicly apologized for his carelessness in the days leading up to his diagnosis.

During a post-game press conference Monday, Utah Jazz player Rudy Gobert jokingly touched all of the microphones and recorders set up on a table.

He said in a statement on Twitter Thursday that he had no idea, at the time, that he was infected.

"I hope my story serves as a warning and causes everyone to take this seriously," he said. "I will do whatever I can to support using my experience as a way to educate others and prevent the spread of this virus."

Gobert said he is under great care and he is expected to fully recover.

Gobert's teammate, Donovan Mitchell confirmed he has also now tested positive for the coronavirus. He said Thursday on social media that he is personally dealing with the pandemic.

The coronavirus has shut down the NBA "until further notice" and canceled or suspended other major sports leagues like the MLB, NHL and NSL.

The NBA had released a statement announcing the season's suspension on Wednesday.

"The NBA announced that a player on the Utah Jazz has preliminarily tested positive for COVID-19. The test result was reported shortly prior to the tip-off of tonight’s game between the Jazz and Oklahoma City Thunder at Chesapeake Energy Arena. At that time, tonight’s game was canceled. The affected player was not in the arena. The NBA is suspending game place following the conclusion of tonight’s schedule of games until further notice. The NBA will use this hiatus to determine next steps for moving forward in regard to the coronavirus pandemic."