U of M Survey: Distance learning biggest worry for teachers

A survey of roughly 13,000 educators across the state found that worries about distance learning outnumber concerns about a return to the classroom. 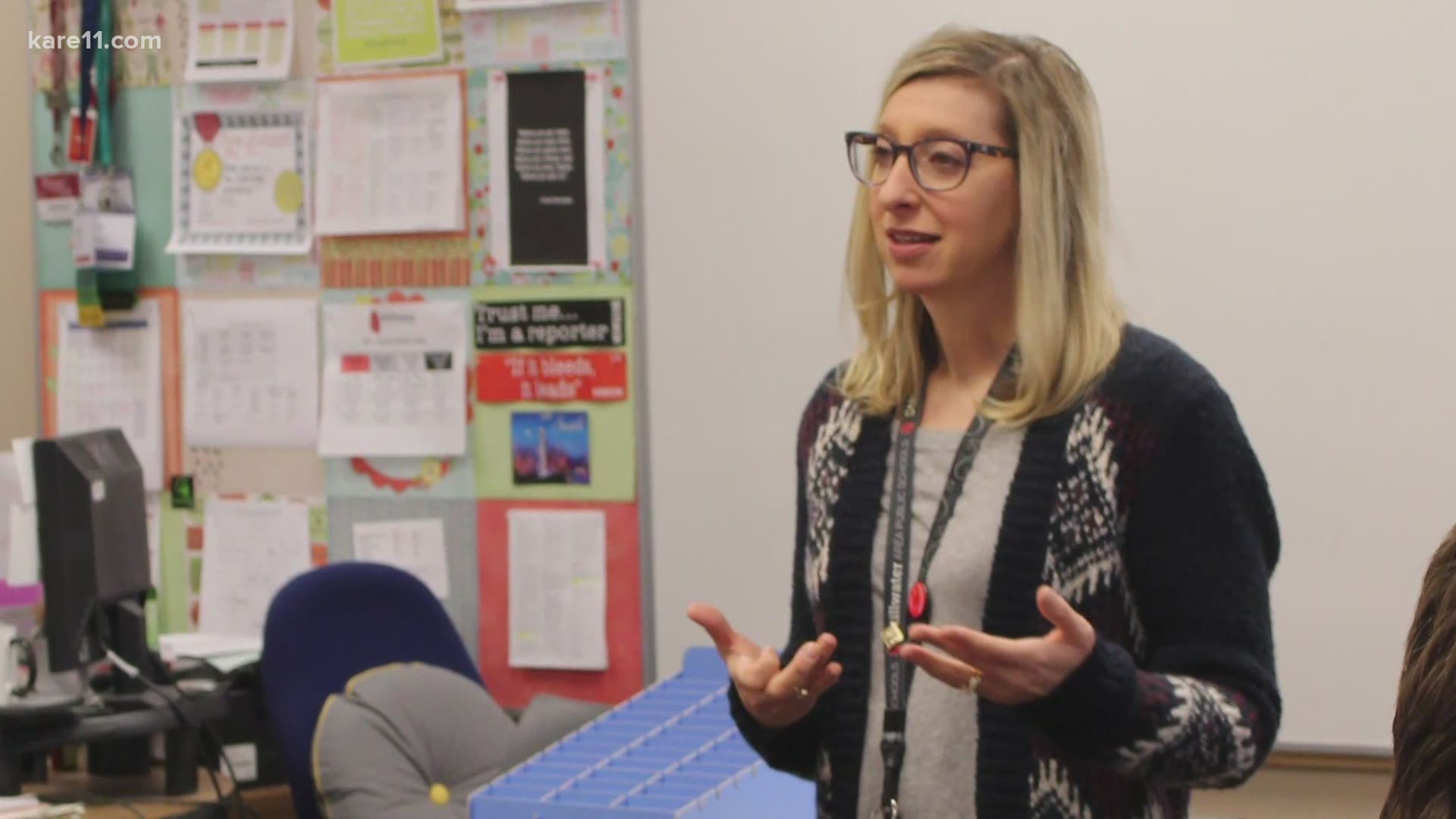 MINNEAPOLIS — Minnesota teachers know they'll need to be ready for anything this fall, but a newly published survey of roughly 13,000 educators found that the uncertainty is taking a toll.

"I've resigned myself to the fact that this year won't be normal," said Rachel Steil a journalism teacher in Stillwater and Minnesota Teacher of the Year finalist. "No matter what it looks like, it won't be normal."

Steil says she knows she could be teaching in person, online or in a hybrid of the two, but she says all teachers still need some direction on how, and where, to begin.

"I'm anxious. I'm nervous about what (the decision) will be," Steil said. "We need to know what those models look like so we can best prepare for a return for our kids."

According to the Minnesota PK-12 Distance Learning Survey, conducted by the University of Minnesota College of Education and Human Development, this spring, 63% of teachers reported spending more time on distance learning than they had during previous classroom work.

In the survey, many also shared concerns about relationships with students and families, along with assessment issues tied to distance learning. That, combined with uncertainty about hybrid learning models and safety protocols, left many uneasy.

"There are just so many unknowns about next year that cause me to literally lose sleep at night," wrote one teacher, not named in the survey results.

"The one thing that stuck out to me is that there was just a lot of worry," said Denise Specht, President of Education Minnesota.

According to the survey, the greatest worry wasn't going back to class. Nearly 7,800 teachers reported they "worried a great deal" about continuing distance learning in the fall, versus nearly 5,800 worried about coming back to school and getting sick.

When asked what she though of this, Specht replied, "It was the time of the survey that I think we have to think about. This survey was done pretty close to the end of distance learning. I think that when you talk to educators right now, they're really worried about their school's ability to keep them safe."

"I want to be back more than anything, but I want it to be safe," Steil said. "I want to know that, as a teacher I'm trying to provide the best experience possible, no matter what those varied vehicles might be."

Masks and disinfectant spray guns: How one MN district is preparing for fall