'Top Gun: Maverick' moved to Christmas release because of coronavirus

Big spring and summer blockbusters keep getting pushed back because of the pandemic. 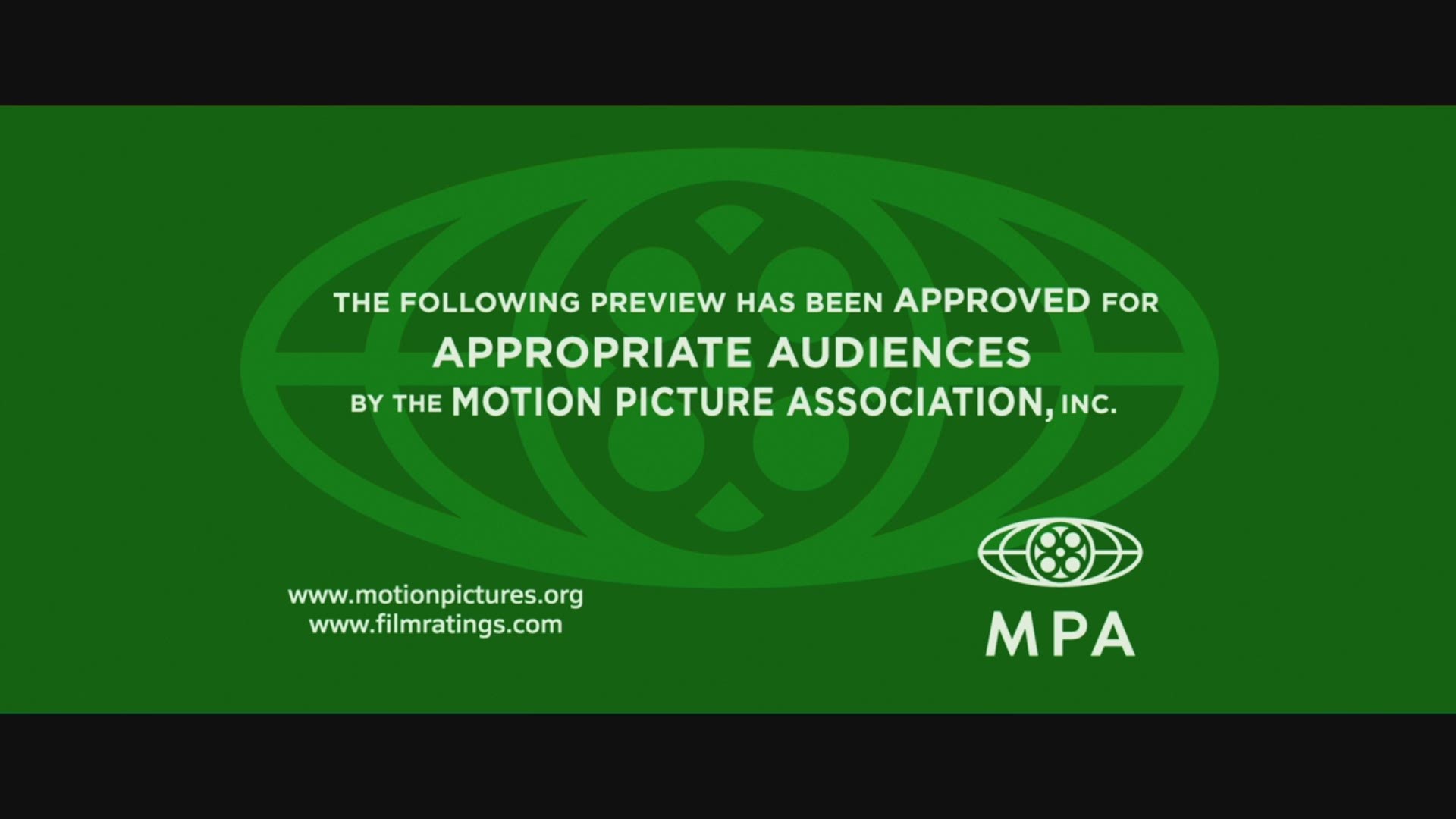 "Top Gun: Maverick" is the latest Hollywood blockbuster to get pushed off its upcoming release date because of the coronavirus pandemic.

Paramount Pictures is moving the sequel to the 1986 Tom Cruise hit from June 24 to December 23.

"I know many of you have waited 34 years. Unfortunately, it will be a little longer. Top Gun: Maverick will fly this December. Stay safe, everyone," Cruise wrote.

According to IMDB, the movie follows Pete "Maverick" Mitchell as he continues in the Navy as a test pilot "and dodging the advancement in rank that would ground him."

Several films have been forced to postpone their release dates due to the virus. Many movie theaters are shut down in an effort to increase social distancing amid a growing number of "stay home" orders from governors and mayors.

Big films that have been postponed include "Fast & Furious 9," "Black Widow," "Mulan," "Wonder Woman 1984," and the latest James Bond entry "No Time To Die"

Paramount announced "A Quiet Place: Part II," is now set for release on September 4, according to Variety.

RELATED: 'Wonder Woman 1984,' 'In The Heights' postponed due to virus

Some films that had just been released just before theaters closed down have already been made available for home digital rental, well before they normally would arrive.