Gov. Greg Abbott hinted at an expanded reopening plan on Twitter. The plans are expected to be revealed next week. 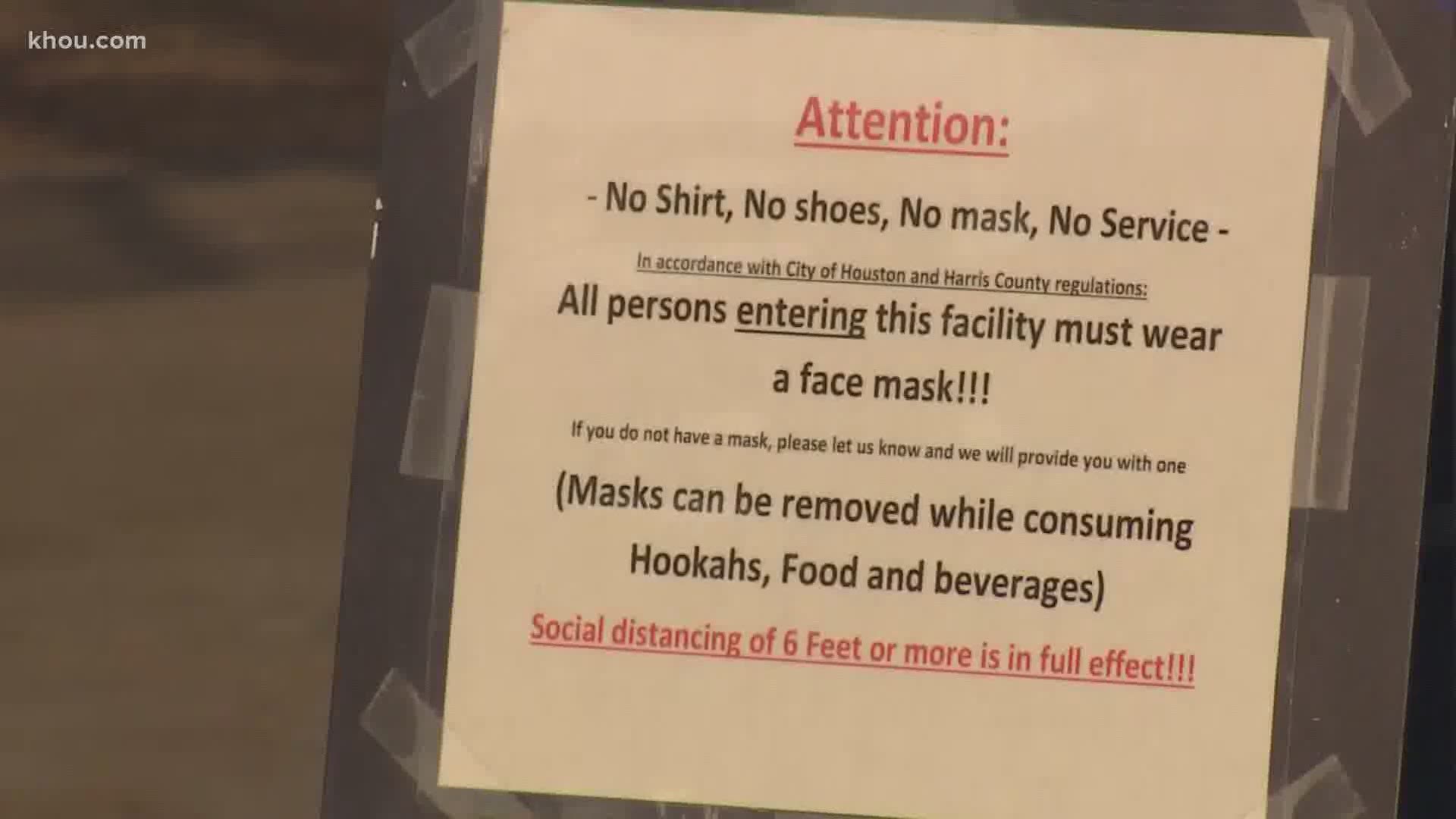 HOUSTON — Texas Gov. Greg Abbott hinted through a tweet Monday that expanded reopening plans may be in the works for the state. He said there will be no more lockdowns and hopes to share the next steps sometime next week.

“I said last month that Texas wouldn’t have any more lockdowns despite demands from mayors and county judges insisting on lockdowns. Since my last orders in July, COVID numbers have declined, most importantly hospitalizations. I hope to provide updates next week about the next steps,” Abbott wrote in the tweet.

Nearly every business has been affected by the shutdowns, including those that may not at first come to mind.

“Labor Day is coming up and normally we have a waiting list of people trying to board their dogs and literally we have maybe 20 dogs this weekend,” said Donna Williams from the Dog House Pet Salon on Richmond Avenue.

Williams said the shutdowns have been a disaster for her business.

“We’re down about 60% when it comes to daycare because nobody’s traveling, nobody’s working,” Williams said. “So everybody’s at home taking care of their pets.”

Since my last orders in July, Covid numbers have declined—most importantly hospitalizations.

I hope to provide updates next week about next steps. https://t.co/EmmankcMMO

“If things were open and people were traveling more we’d definitely be able to stay open and sustain the business,” Williams said.

In Texas, bars and nightclubs are still closed. Restaurants can only operate at 50% capacity. Hair and nail salon capacity is limited because of 6-foot rules. Churches and places of worship are the same. Stores and other businesses are still heavily restricted and implement a variety of mask protocols, social distancing guidelines and plastic customer guards.

Harris County Judge Lina Hidalgo’s office said it cannot comment specifically on a plan from the governor that has not been announced.

KHOU-11 reached out to Abbott's office regarding possible expanded re-opening plans but did not get a response.