Abbott has kept Texas under a mask mandate since July. 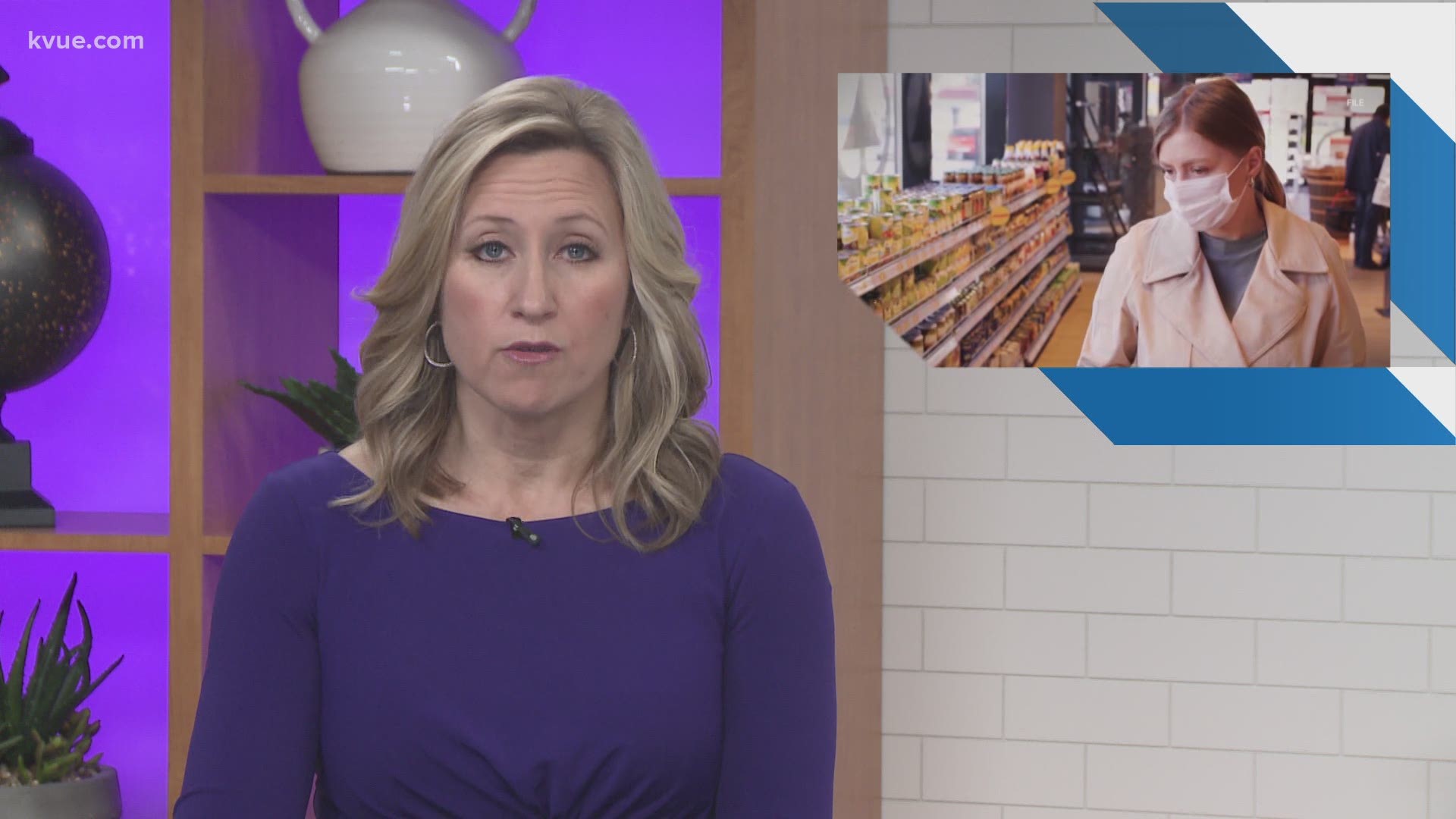 Editor's note: The related video was published in July 2020.

THE TEXAS TRIBUNE – Gov. Greg Abbott said Thursday that Texas is looking at when it will be able to lift all statewide orders related to the coronavirus pandemic and that an announcement is forthcoming.

Abbott made the comments at a Corpus Christi news conference where he was asked when the statewide mask mandate would end as Texans continue to get vaccinated. That requirement has been in effect since July.

Abbott called it a “great question.”

“We’re working right now on evaluating when we’re gonna be able to remove all statewide orders, and we will be making announcements about that pretty soon,” Abbott said, without giving a specific time frame.

In addition to the mask mandate, statewide orders in effect include a policy that rolls back business reopenings in a hospital region if its COVID-19 patients exceed 15% of hospital capacity for seven days. Abbott put that policy in place in last fall.

Only 5.1% of Texans had been fully vaccinated as of Tuesday, though Abbott has been optimistic that the pace will pick up as more vaccines are made available to Texas.

Experts say Texas is a long way from reaching herd immunity through the vaccines. Hitting the 70% to 80% level that many estimate is needed would mean vaccinating some 22 million people, or nearly 100% of adults in the state, according to census numbers. The vaccines are currently not approved for children under 16, who make up about 23% of the population.

Scientists do not yet know for sure whether or how well the vaccines prevent the spread of the virus, though some preliminary research has suggested that some vaccines might be able to do so to some extent.

The Centers for Disease Control recommends that people who have received two doses of the vaccine continue to avoid crowds, stay at least 6 feet away from people who live outside their households, and wear masks to cover their nose and mouth.

Dr. Anthony Fauci, the nation’s top infectious-disease doctor, has repeatedly said that he does not know when Americans will be able to return to normal, but that they may still need to continue wearing face masks into 2022.

Abbott has faced scrutiny from some of his fellow Republicans for how he has wielded his executive authority to issue statewide pandemic rules, and multiple GOP proposals have been introduced at the Legislature to curb his power. He has expressed openness to reforming executive authority while also promising that “we will not have any more shutdowns in Texas.”