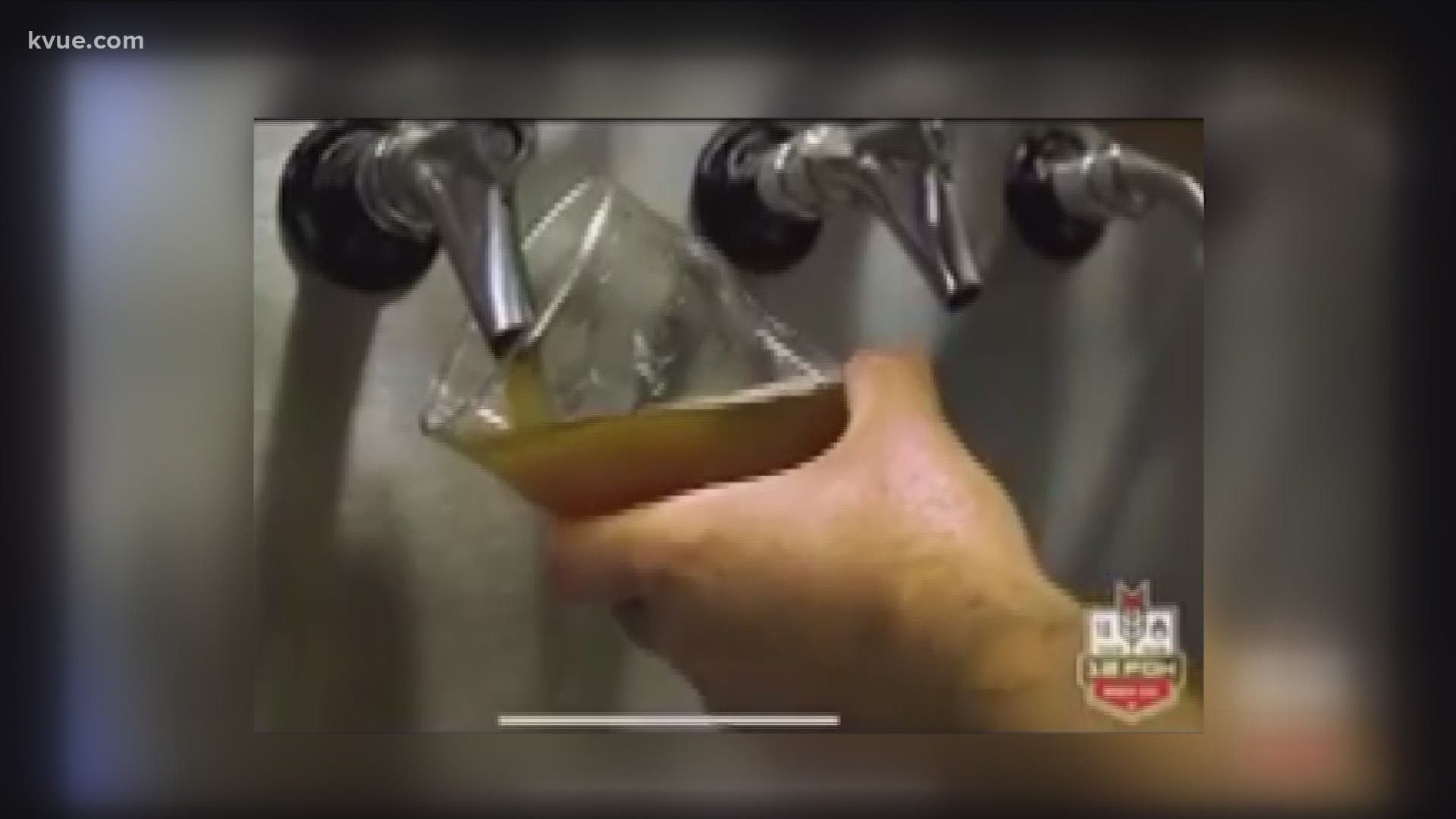 AUSTIN, Texas — Local breweries with the Texas Craft Brewers Guild are coming together to confront Gov. Abbott on Monday and ask him for more flexibility to allow people to drink on-site.

Aaron Luelling, co-owner of 12 Fox Beer Co., said he feels the governor's recent executive order was made due to a couple "bad apples," who he said have now brought the basket down with them (i.e. the bars in Downtown Austin).

"It's frustrating," Luelling said. "We followed what TABC told us to do. We did all of that. We went above and beyond that and so we are being lumped into those bad apples."

Luelling said there's plenty of space to social distance at 12 Fox Beer Co., located in the Hill Country in Dripping Springs, and still allow people to safely sit at the table with their beers.

On social media on Saturday, the brewery staff posted an in-depth Youtube video showing how they would assure customers to stay safe.