Dr. Mark Escott said this is a concern as schools look to reopen soon. 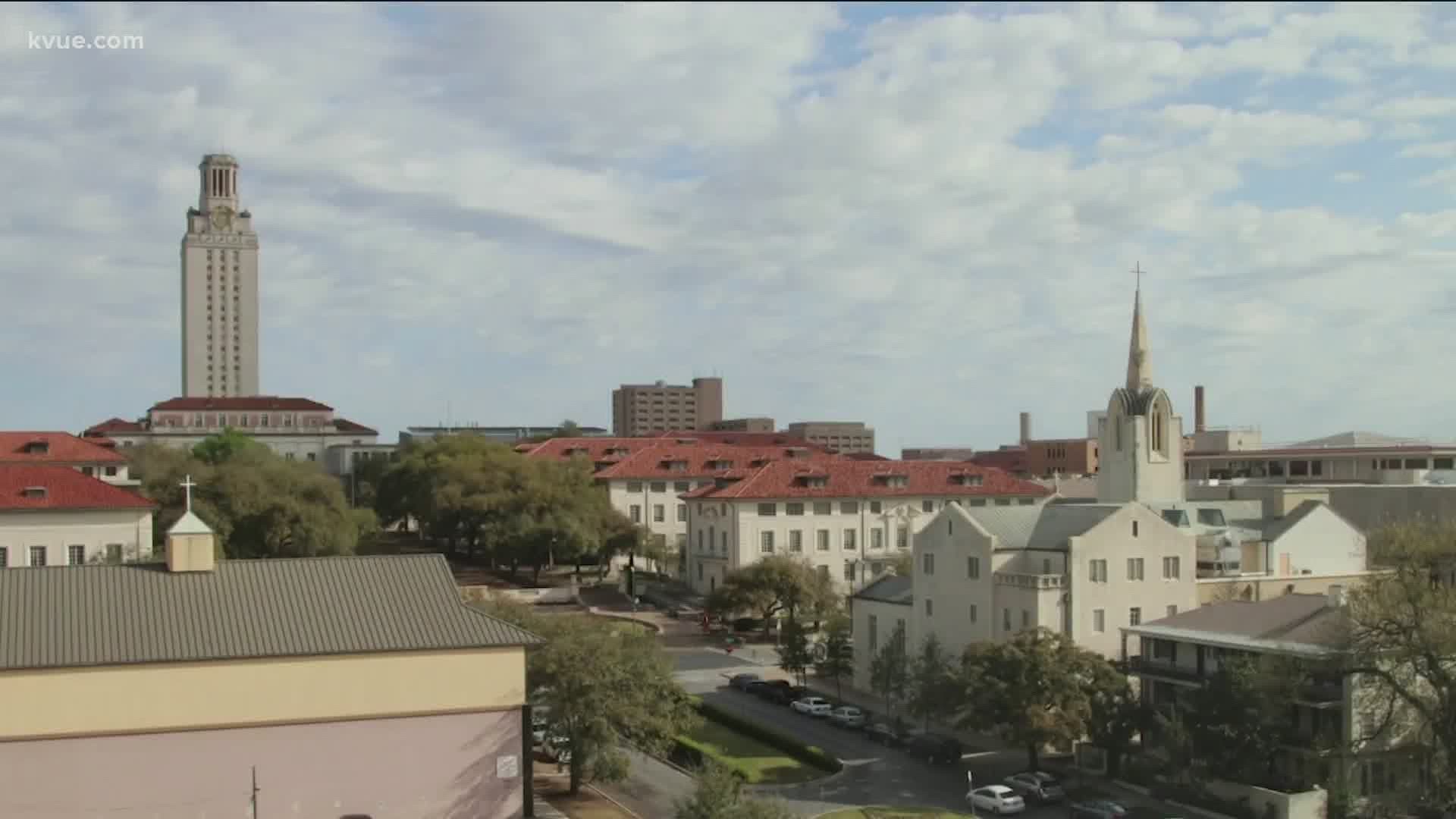 AUSTIN, Texas — During the past two weeks in the Austin area, the age group from 10 to 19 has had the highest positivity rate average (i.e. the number of positive test results out of the total number of tests given), according to Austin Interim Health Authority Dr. Mark Escott.

Escott said this is a concern as schools look to reopen soon. He said the increased rate of COVID-19 in this age group was likely due to school-age kids interacting over the summer and added the social interaction is where the disease transmissions happen.

One commissioner responded by saying it was "alarming" to hear about the increased coronavirus positivity rate in the school-age group.

However, when comparing different data sets and extending the time period the past two weeks, the 10 to 19 age group had the highest positivity rate because people in that age bracket are being tested less, Escott said. The City was still working on calculating the positivity rate for July 21 to July 27 on its own data set, according to Escott.

LIST: What local school districts are planning for back-to-school

Escott said in the meeting APH is working on strategies for schools, stressing it's essential for schools to open with a small number of students, to revise and refine processes needed to make it safe for additional students. He said children in kindergarten through fifth grade or kids who can't learn at home – such as special education students, students with a lack of access to internet and electronic devices or students who don't have the support at home – need to be prioritized.

Escott added that district superintendents have told him 20% to 25% of students don't intend to come back to campus in the fall because they are either high-risk or someone in their family is. He added there have also been discussions among the school districts to potentially split the school day or have different students come on different days of the week.

Escott said despite an improving COVID-19 situation recently, the public needs to continue its safe practices in order to get at least to Stage 3 within the next 30 days, but preferably Stage 2.

Escott said there were young children being hospitalized, but at a much smaller rate, and the risk is much lower. He said he expects percentages to be small and stay small, but they won't be zero. According to the data, Escott said in the past seven days, 1.3% of the hospitalizations in the Austin area were from ages 10 to 19, 0.3% were from ages one to nine and 0.3% were younger than 1-year-old.

For the latest coronavirus updates in the area, visit the county's coronavirus dashboard.

'College football in the fall is going to be a stretch,' Austin health authority says