Tarrant County residents can sign up for free saliva COVID-19 testing, City of Fort Worth says

The City says the tests will be conducted by appointment only starting at 8 a.m. Tuesday, July 21 at J.P. Elder Middle School, located at 709 N.W. 21st Street. 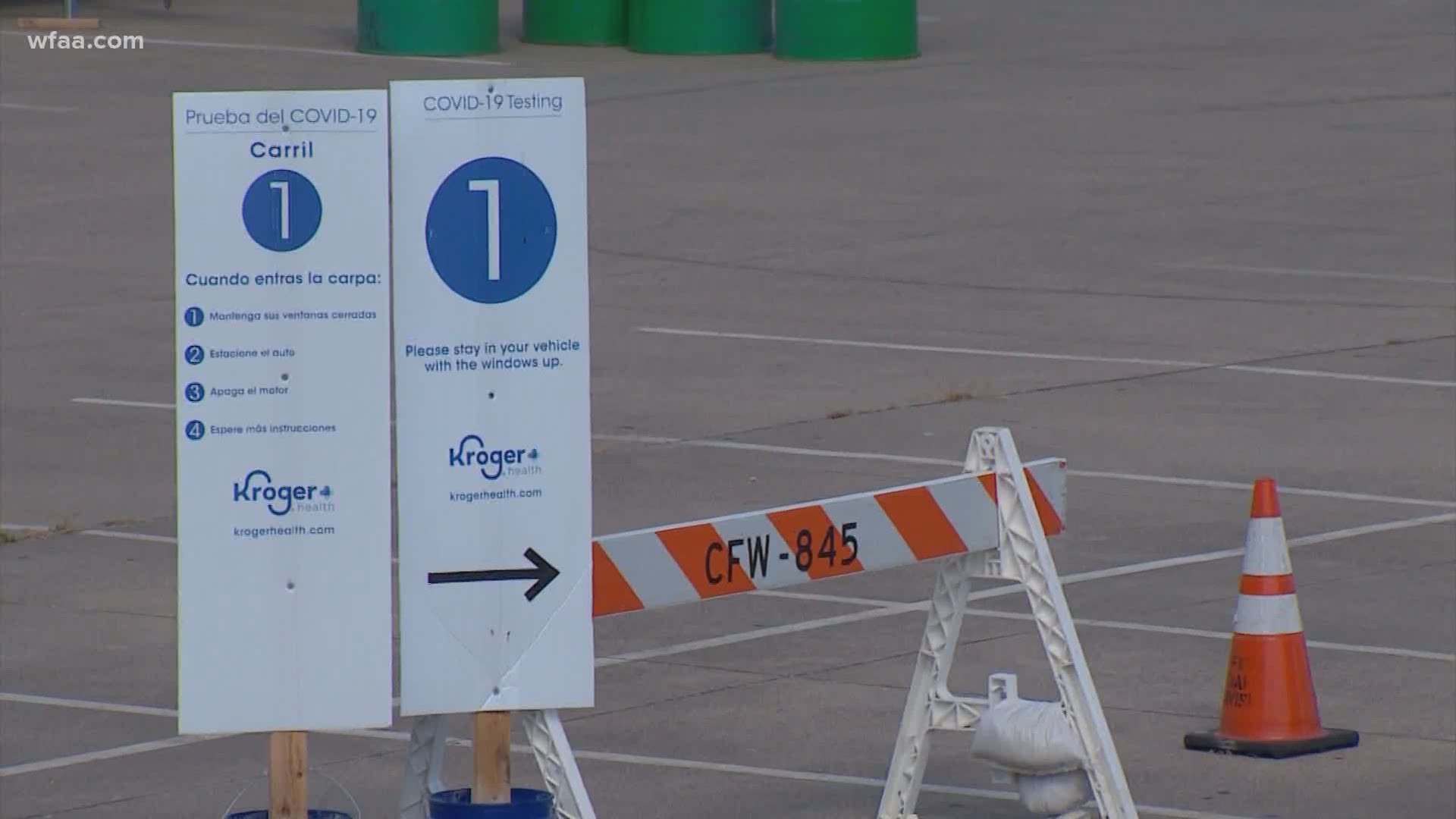 The City of Fort Worth is expanding its pilot program for residents to receive a a free COVID-19 saliva test.

During the first week, 1,339 residents were tested.

Now, the City is adding more appointments at two locations:

"People don't really like it that much, I mean, they are going through it, because that's the option," Taneja said. "This makes things a lot easier for people to be able to get tested, and also, we're going to try this out, but I think it's going be easier to test kids as well."

The new testing opportunity comes as city leaders address the need for more COVID-19 testing as cases continue to rise across the county.

The saliva test is done quickly and without the help of a healthcare worker meaning less need for valuable personal protective equipment.

Officials say the site at JP Elder Middle School is to help the underserved Hispanic population nearby, which makes up a disproportionate 32% of the county’s cases. Thirty-five percent of cases don’t have a race reported.

Dr. Jerry Simecka is an associate Dean at UNTHSC’s college of pharmacy. He says the downside is it’s a little less sensitive than the swab, meaning people who are positive may test negative.

“There’s a lot of [upsides] to it in terms of convenience, comfort," he said.

Results are expected back in two days, far better than the week or more many are seeing.

“If there’s a week’s delay, that means that person may have contacted weeks’ worth of people or they’ve stayed home for no real reason," Simecka said. “It really is an issue and we need to be able to solve this. We need to be able to get that up to speed.”

“This saliva testing pilot program is a great opportunity to provide accessible testing alternatives to our residents to help slow the spread of COVID-19, while also increasing testing capacity in an area with increased positive cases,” said Fort Worth Mayor Betsy Price.

Taneja says testing demand peaked right after July 4, but nearly 200 of the 300 new saliva testing slots for Tuesday were filled in just hours.

If you would like to get tested, you can register online at https://covidtesting.tarrantcounty.com beginning Sunday, July 19. If you don’t have access to a computer, you may call 817-248-6299 to schedule an appointment.

Once registered, residents are asked to bring a smartphone to the testing site to link a patient profile. For residents without a smartphone, they can receive assistance from staff onsite, officials said. 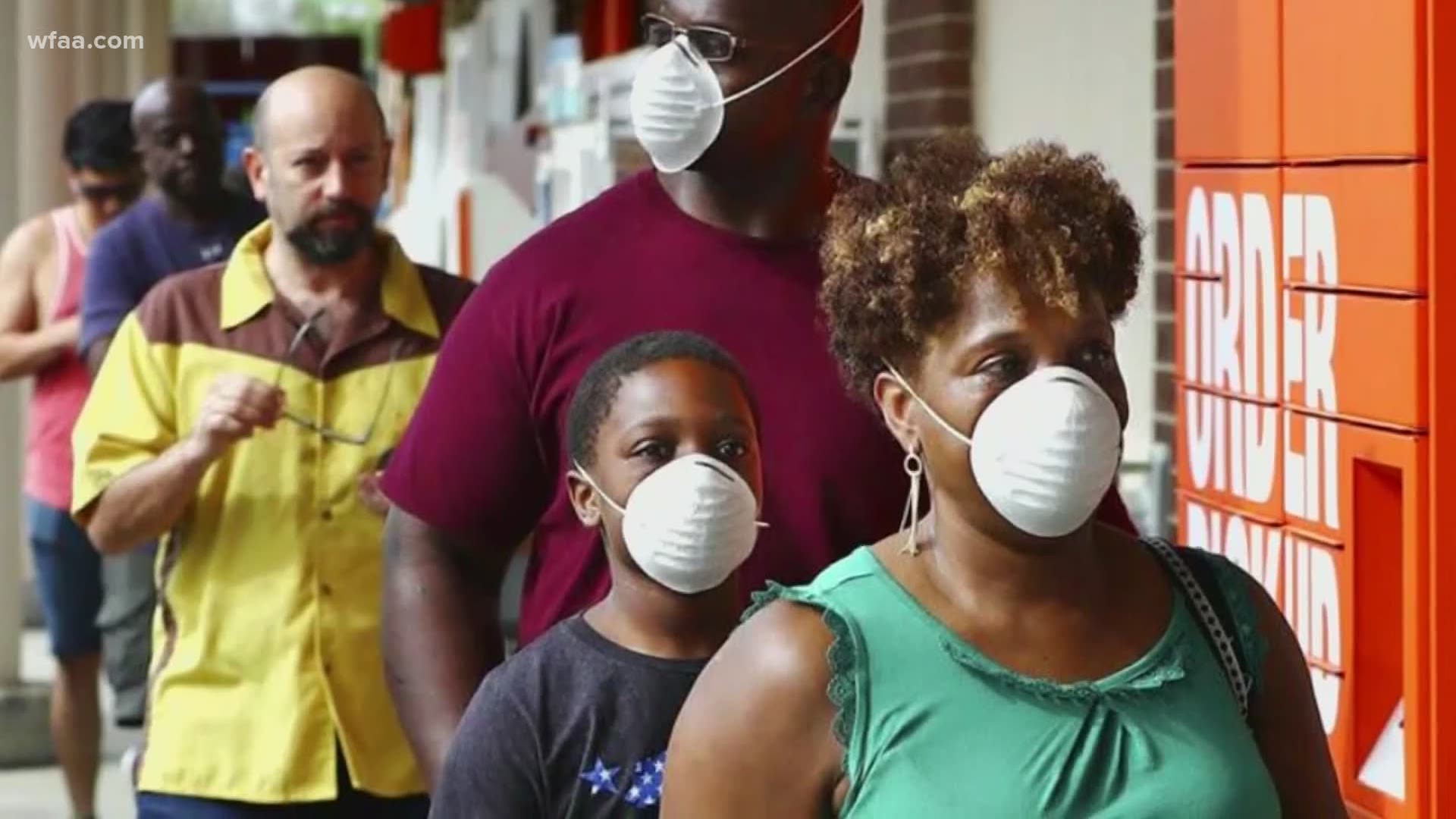