The men's apparel brand suggested in a statement that they aren't sure if the company's situation will improve or worsen at this time. 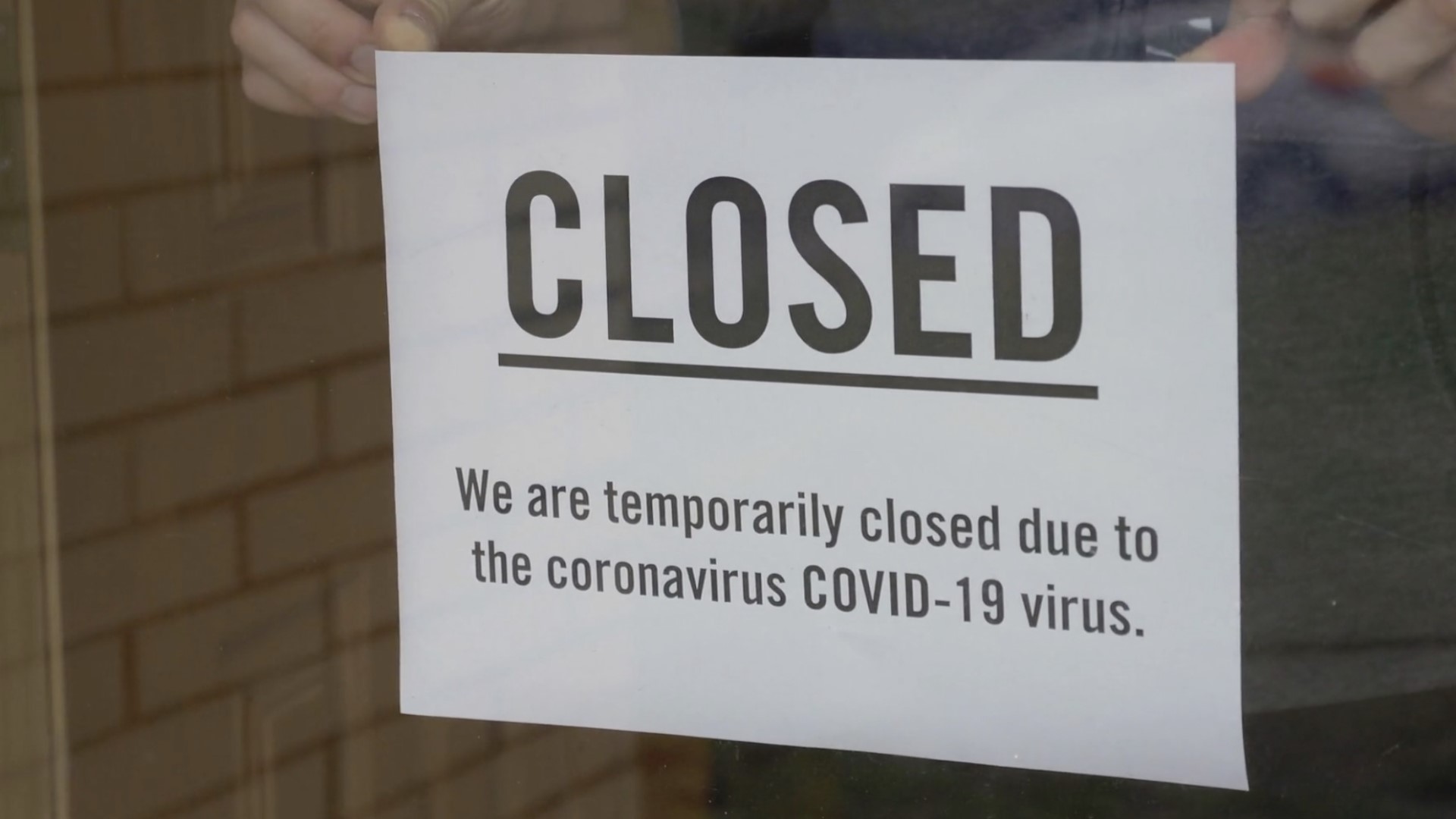 WASHINGTON — Tailored Brands, the parent company of popular men's apparel retailers like Men's Wearhouse and Jos. A. Bank, announced on Tuesday that the company has "identified up to 500 stores for closure over time" amid the coronavirus pandemic.

The company's CEO says most of its stores have reopened, but that COVID-19's impact on business has made it close the hundreds of others and also lay off about 20% of its positions.

According to Tailored Brands, the cost savings for the company of these closures hasn't been calculated or released at this time. The company says they will share additional information with employees who will be affected as "decisions are made."

Tailored Brands said that the resulting layoffs and closures will cost the company $6 million when factoring in severance payments along with others costs associated with termination.

RELATED: Amazon Prime Day is still on, but delayed

Dinesh Lathi, the CEO for Tailored Brands, said that almost all of the company's retail stores have been reopened safely during the pandemic but said, "due to the COVID-19 pandemic and its significant impact on our business, further actions are needed to help us strengthen our financial position so we can navigate our current realities. It is always difficult to eliminate jobs and say farewell to our friends and colleagues."

The company has around 1,500 stores across the United States, CNN reports, and about half of those operate under the Men's Wearhouse name.

In a statement, Tailored Brands suggested that with the unpredictable nature of the pandemic, they aren't certain if the situation inside the company will improve or if there might be even more store closures.

As The Wall Street Journal reports, regulatory filings show that since Feb. 1 Tailored Brands had 19,300 employees, which includes 13,700 full time staff. The company's notice Tuesday shows that it will be laying off 20% of its corporate staff and will also reduce its supply-chain operations significantly.

In a recent report from GlobalData Retail, the organization says that year-over-year men's formal clothing sales have fallen a significant 74% between April and June.