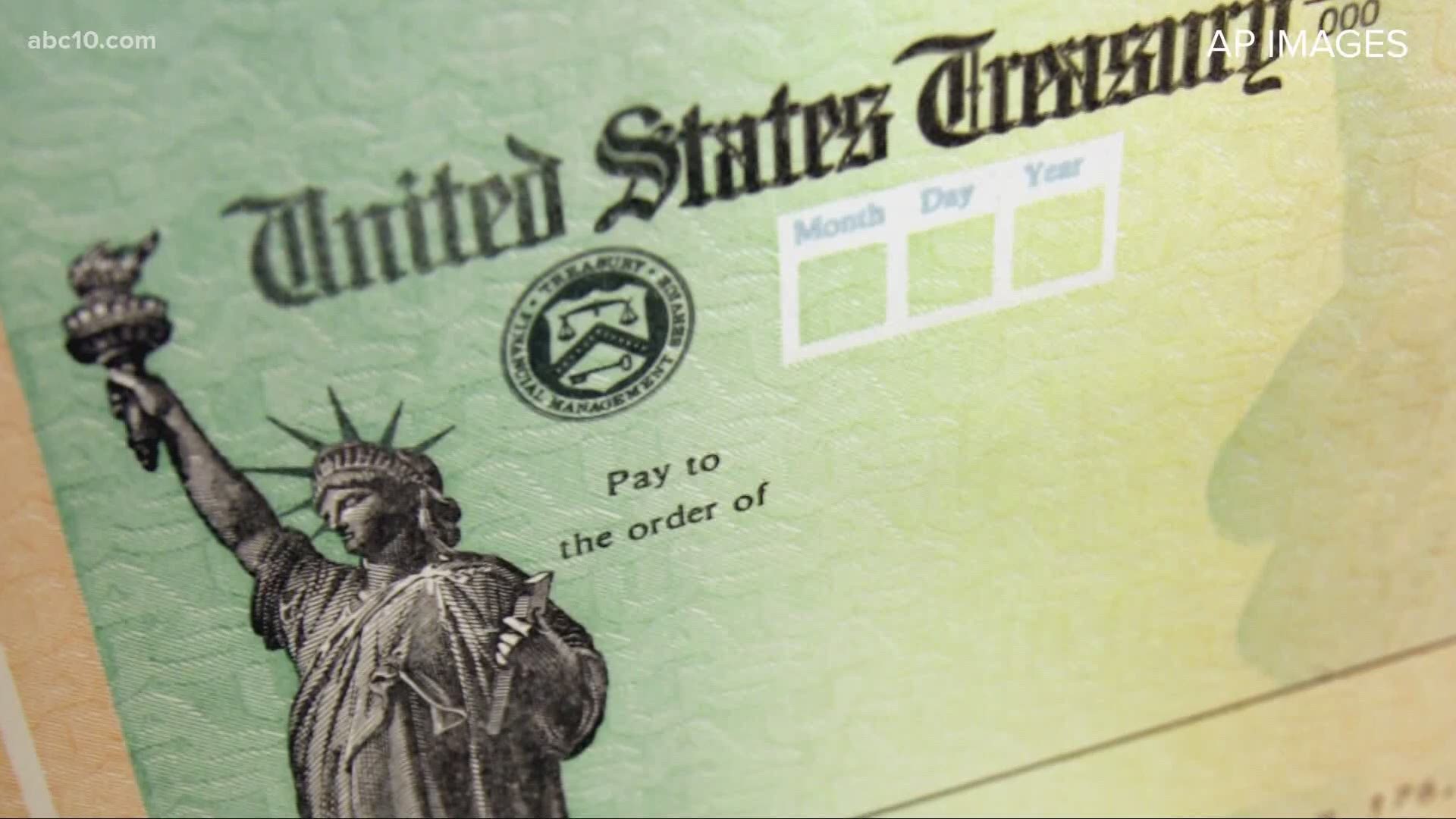 Stocks opened lower on Wall Street, and by the end of the day had closed out their biggest rally since 1974.

The S&P 500 fell 1% in early trading Monday. It had surged 12% last week. The price of oil rose after major oil producers agreed to cut output as demand craters because of the slowdowns caused by the global coronavirus pandemic.

European markets were closed for a holiday and Asian markets ended mostly lower. Major banks will be the first U.S. companies to report their first-quarter earnings this week, and investors will be watching closely for what they say about how the coronavirus is impacting their business.

Analysts said the cuts were not enough to make up for the void in demand due to business and travel shutdowns due to the coronavirus. But the deal at least helped resolve a price war that took U.S. crude to near $20 per barrel, pummeling U.S. oil and gas producers.

“With a demand shock estimated at between 15 to 30 million barrels of oil a day, depending on who you talk to, it is clear that the OPEC+ agreement contains more hope than reality," Jeffrey Halley of Oanda said in a commentary.

“The entire construction is underwhelming, to say the least, and really relies on production collapsing in the U.S. and Canada to deliver the level of cuts required."

Markets in Hong Kong, Sydney and some other regional markets were closed for Easter holidays.

“With much of the world still on holiday, this will be a quiet start to the week,” said Robert Carnell, regional head of research in Asia at ING. “Increasingly, thoughts will turn to the process of deconfinement, something that we expect will be very slow and phased.”

Wall Street closed out its best week in 45 years on Thursday, thanks to unprecedented efforts by the Federal Reserve to support the economy through the coronavirus crisis.

Investors and analysts are looking ahead, trying to gauge when shutdowns in many countries might ease now that the number of deaths and new cases is falling or leveling off in some of the hardest-hit regions,

Comments by Dr. Anthony Fauci, the top infectious disease expert in the U.S., have raised hopes. He has said some parts of the U.S. might be able to reopen as early as next month, while warning that much remains uncertain.

China has begun, cautiously, to reopen activity in regions such as Wuhan and surrounding Hubei province that were shut down during the worst of its outbreak.

However, in Asia some governments are just now tightening restrictions to try to curb surges in the number of newly confirmed coronavirus infections. In Japan, Prime Minister Shinzo Abe is facing criticism from some who fear the government has done too little, too late.

This week will bring a slew of first quarter corporate earnings that are likely give an inkling of how badly the pandemic is battering business, though much of the damage has come since the end of March. China is due to report its first quarter GDP data on Friday.