Canceling one of the world’s premier music festivals means loss of revenue, exposure and opportunity 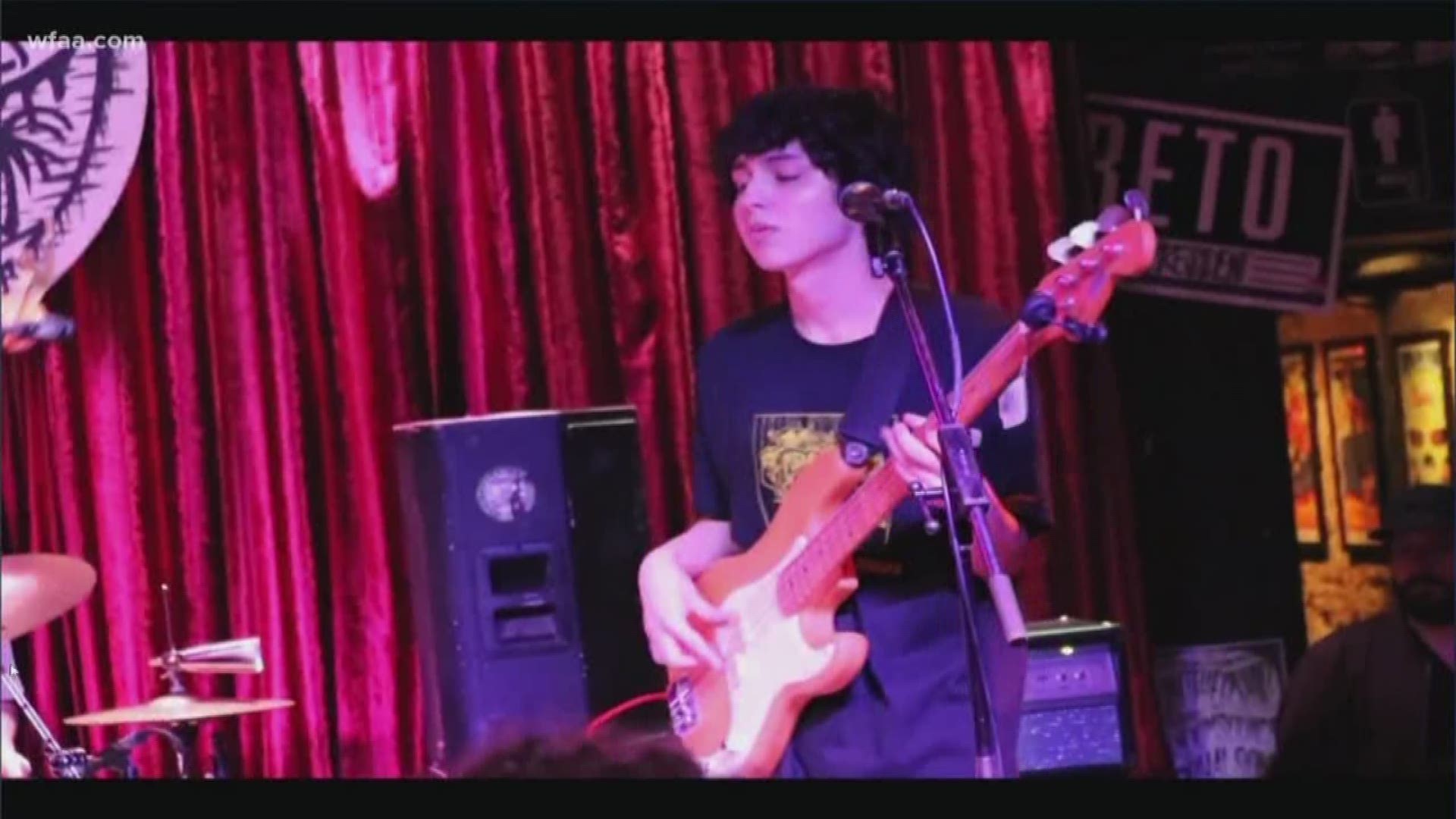 DALLAS — Wilfoviz Rodriguez is only 20. He’s a bass player in Housecall – a local band just trying to make a name for itself.

“I mean, this is what we want to do with our lives,” Rodriguez said.

He thought playing a gig at South by Southwest, one of the world’s biggest music festivals held annually in Austin, could be the beginning of making Housecall a household name.

But on Friday, the City of Austin canceled South by Southwest for the first time in the event’s 34-year history.

“I’ve always dreamed of going to South by Southwest,” Rodriguez said. “It was going to be our first year this year and we’re pretty bummed out.”

The event draws more than 100,000 people from across the world to Austin each year, and fears of the coronavirus lead the city to cancel.

Housecall, American Werewolf Academy and Luna Luna - all based in the Dallas area - made Texas Monthly magazine’s list of Texas bands to watch at the festival.

Rodriguez and others understand the decision, but still feel disappointment.

“Thousands of people roaming one or a couple streets. That’s a lot of contact with a lot of people – it’s probably for the better,” he said.

South by Southwest brought in more than $355 million to Austin and Texas in 2019.

Along with a loss of revenue, comes a loss of exposure for bands. The festival is about more than making music. It’s also about making connections.

Credit: WFAA
Wilfoviz Rodriguez is a member of Housecall, a young band that was scheduled to play South by Southwest in Austin.

“It’s the entire world congregating in Austin, so I get it,” said Josh Fleming, lead songwriter and lead singer of The Vandoliers, a Fort Worth-based band.

“It’s a time for artists to go to a city and have the entire industry in one place, so when you play it’s more probable that someone is actually watching.”

Fleming offered a little advice to musicians like Rodriguez.

“As long as they keep creating great music and keep putting themselves out there, somebody’s going to see them,” he said. “It doesn’t matter if it’s at South by or at any other thing.”

Rodriguez knows this is just one bump in the road in an industry full of them.