South Texas woman on the mend after lungs collapse, kidneys fail from COVID-19

Sara Ayala is out of ICU, off a feeding tube and in therapy. 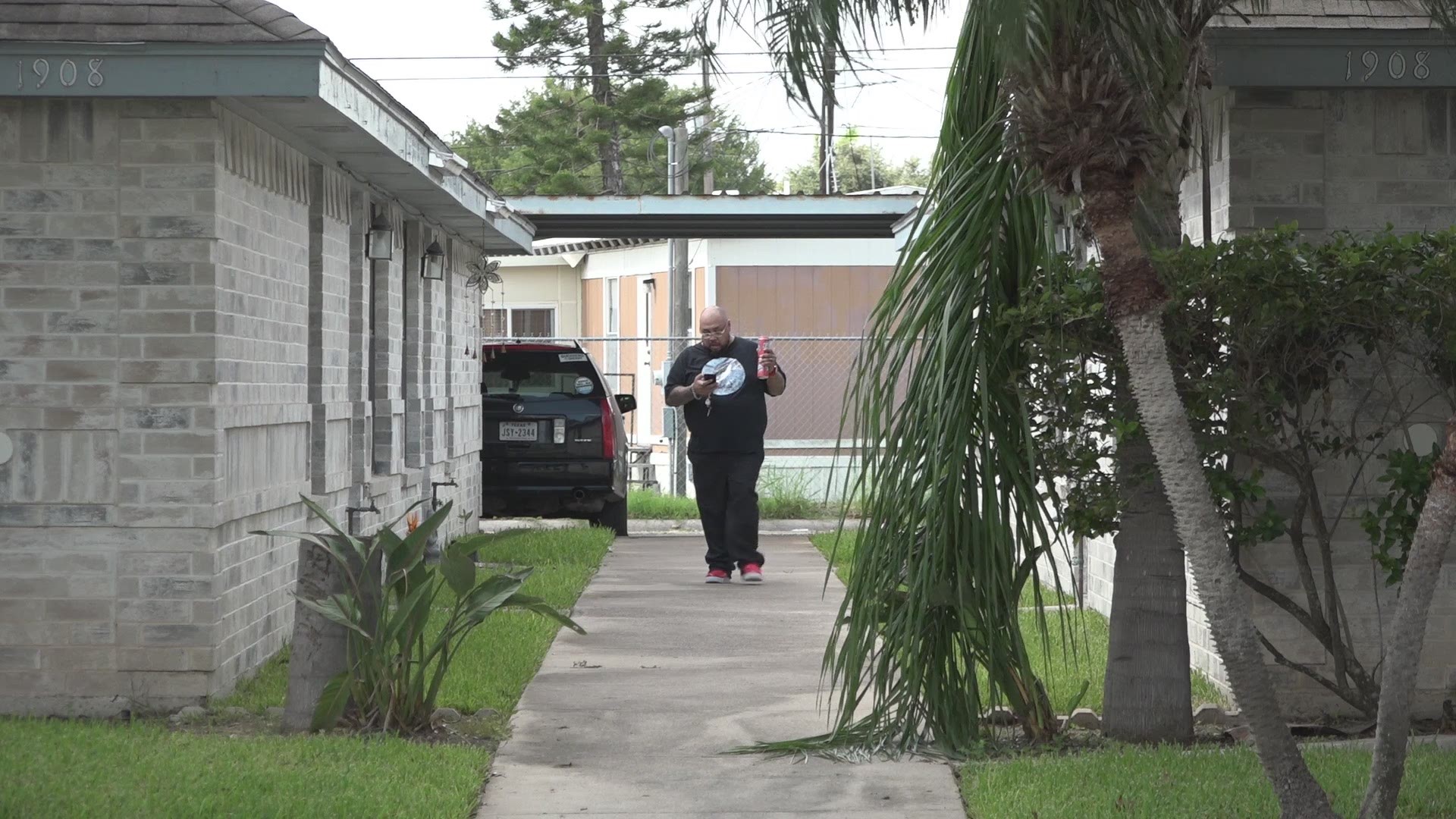 Elizondo’s wife, Sarah Ayala, was in a coma. Her lungs collapsed and her kidneys failed due to COVID-19. Doctors used convalescent plasma and drugs to help her fight.

Ayala is in Mission Regional Medical Center in South Texas. Elizondo sleeps in the hospital parking lot to be near his wife.

RELATED: Here's why the Rio Grande Valley may see higher rates of COVID-19

“None of the doctors, nobody believed that she could make it through,” said Elizondo.

Ayala is now out of the ICU and off a feeding tube. She's now going through therapy.

Ayala was one of 742 COVID-19 patients in Hidalgo County Thursday. Earlier this week the county was down to eleven beds open across its eight hospitals.

“This is something that people should take care of, their health and all that, because this is no joke,” said Ayala.

More than 1,000 people have died from COVID-19 in the Rio Grande Valley so far. It’s more deaths than Dallas and Tarrant Counties combined.

But Ayala may be an example of what could happen in the ICU. She gives hope for recovery in this time of despair.

“I'm going to give her the biggest hug she's ever had,” said Elizondo.