Retired Lt. Randy Luper and his daughter-in-law Vanessa Luper died of COVID-19 after the family tested positive. Money is being raised to help with the funerals. 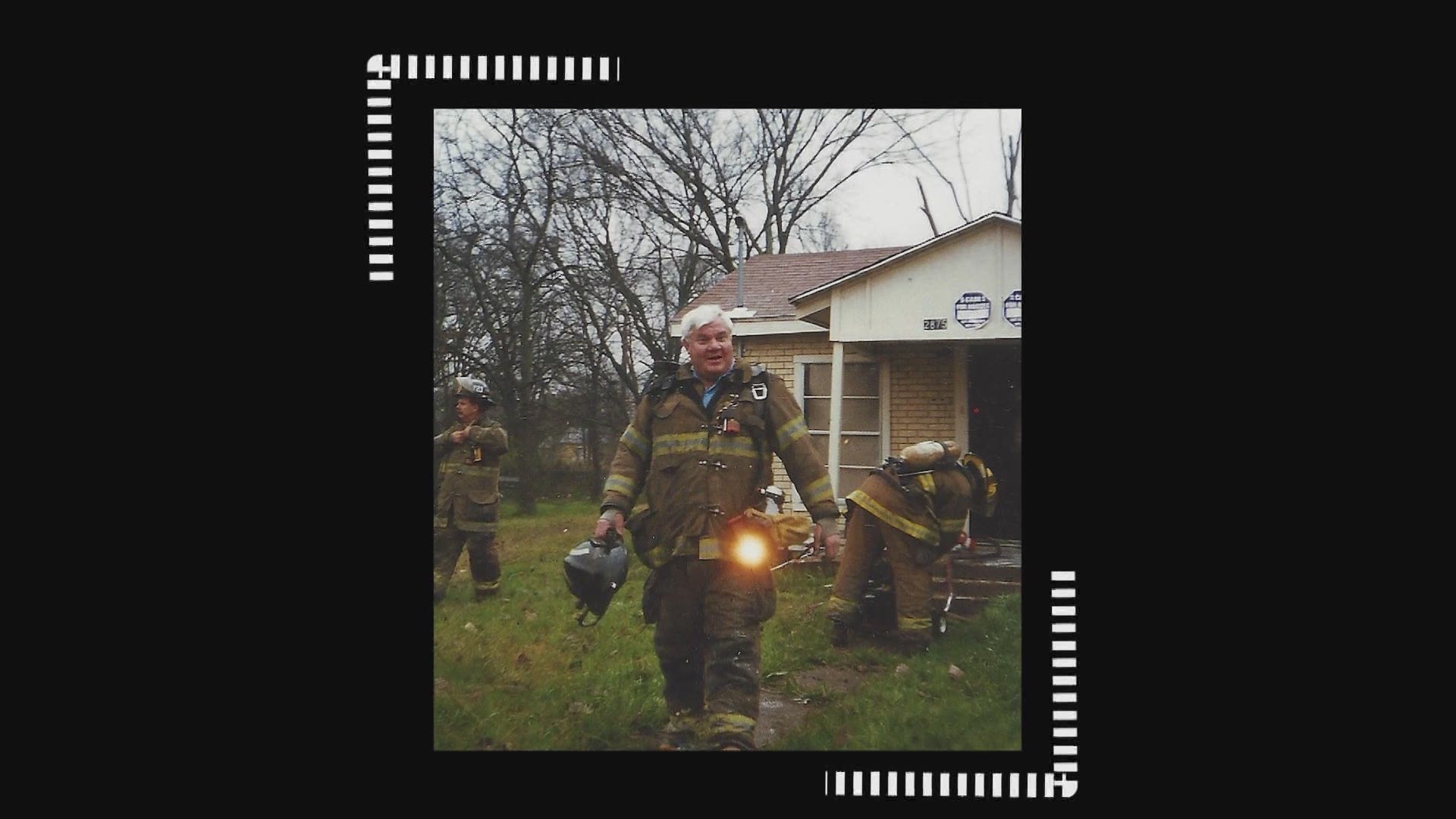 DALLAS — The Luper family is mourning the loss of two loved ones who died from COVID-19 within hours of each other.

Six hours later, around 10 p.m., his daughter-in-law Vanessa Luper passed away four doors down on the same floor of the hospital.

Both of them were hospitalized on July 11.

Six members of the family tested positive more than two weeks ago and three were hospitalized, according to David Lindsey with the Dallas Fire Fighters Association. Lindsey was a former colleague of Lt. Luper.

He was able to go to the hospital to say goodbye to Randy and Vanessa Luper before they died.

He said the third family member hospitalized was one of Lt. Luper's sons. He's grateful that his nephew is now home and recovering from COVID-19.

Steve Luper said his brother was not vaccinated.

"If I'd have known, I would have drove over to his house and said get in my car and let's go get the vaccine."

He wants others in the community to know how serious COVID-19 can be.

"You don't want to the flipside of this," said Luper.

The Dallas Fire Fighters Association - Local 58 and the Lt. Todd Wesley Krodle Memorial Foundation are raising money to help the Luper family with ongoing medical expenses and funeral costs. Each organization pledged to match $3,000 in donations.

Lt. Randy Luper's funeral will be held at 10:00 a.m. on Saturday, July 31 at Shannon Rose Hill Funeral Chapel and Cemetery. It would have been his 69th birthday.

Editor's note: This story has been updated to correct the date that the Lupers died. 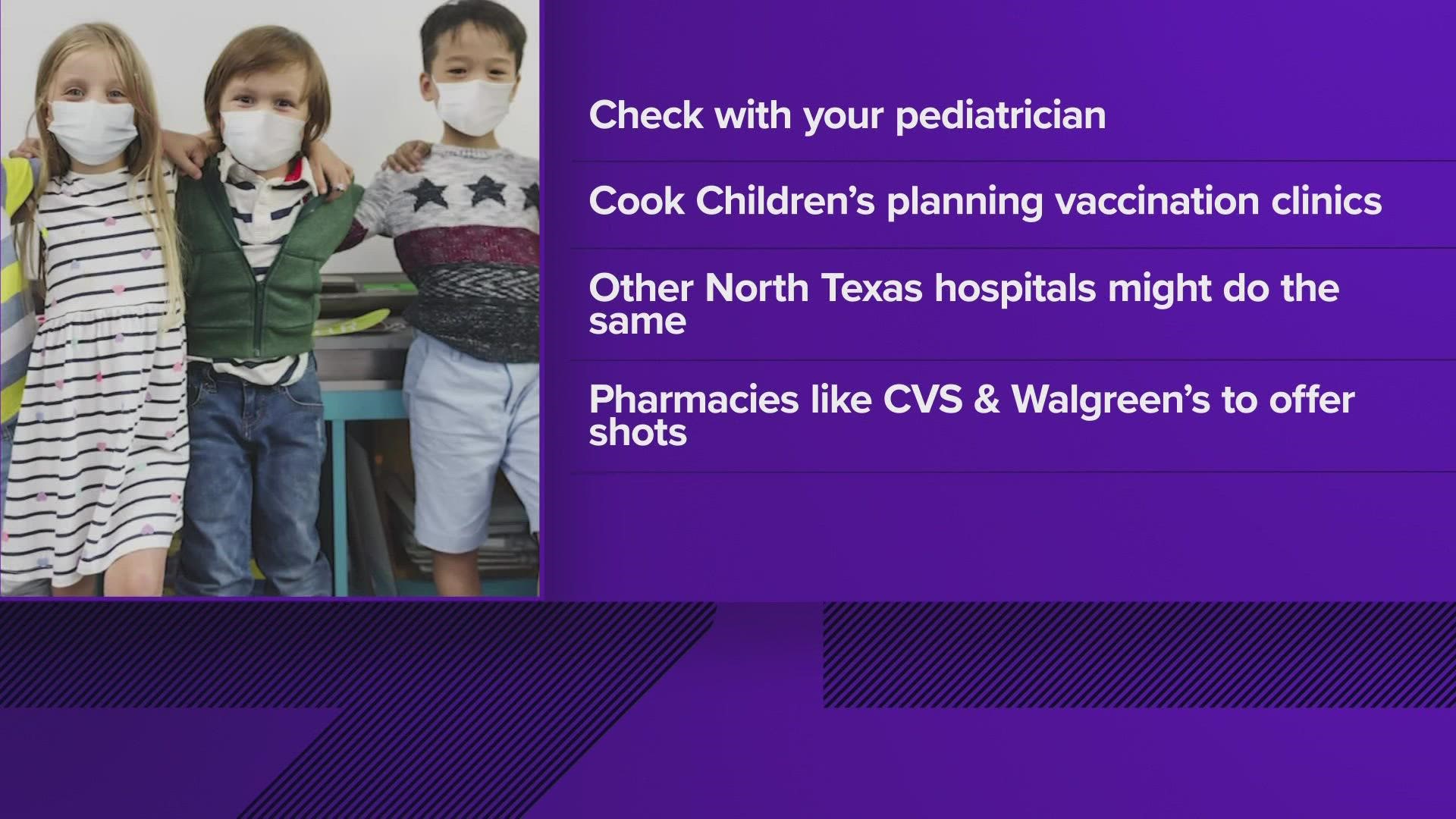