People with student loans can suspend their payments without interest for at least 60 days. Here's how

As part of the government's response to COVID-19, the U.S. Department of Education is dropping interest rates to zero on all federal student loans. 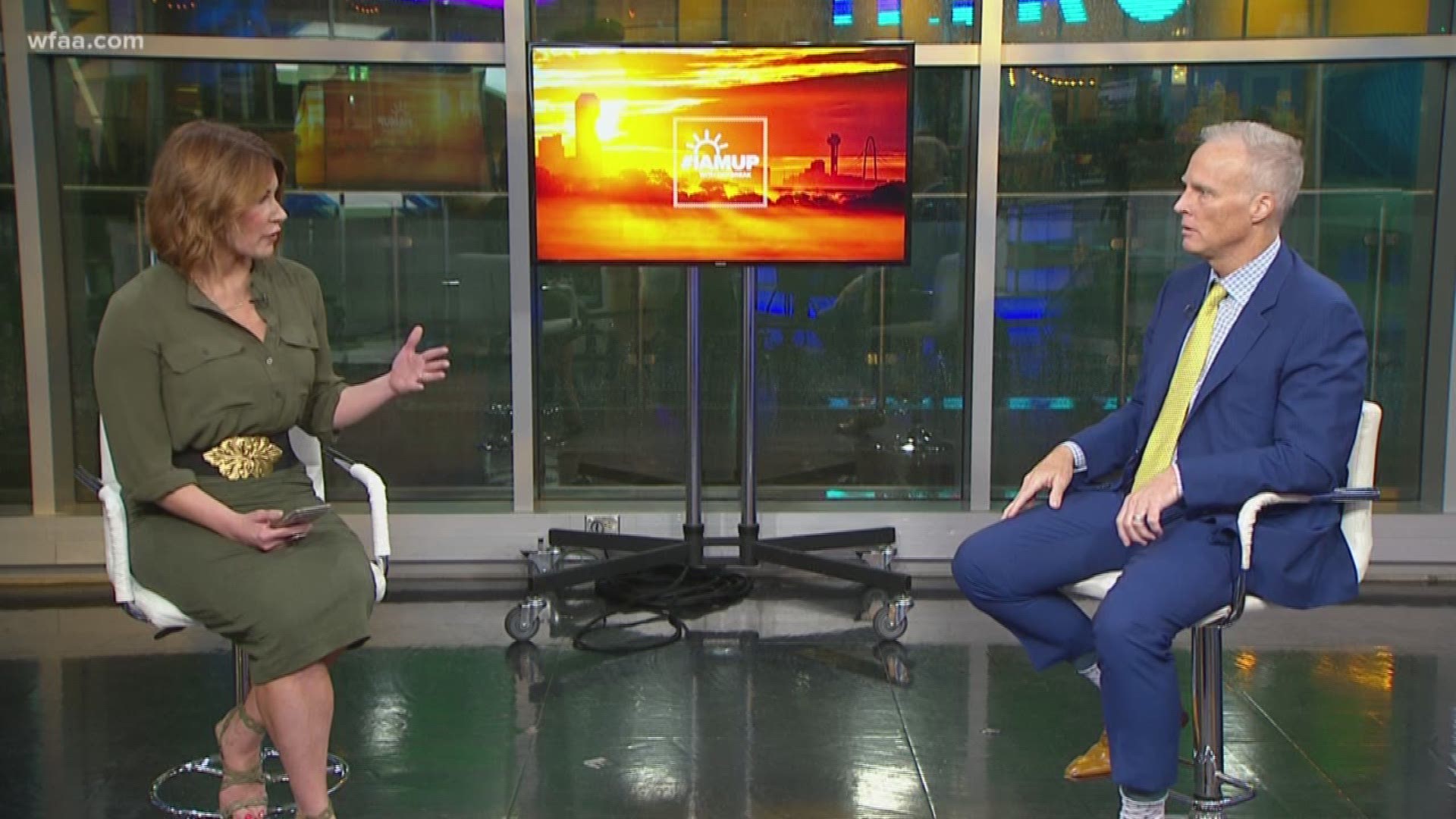 Editor's note: The above video shares other financial tips for consumers during this uncertain time.

Americans with federal student loans will get a little bit of relief for at least the next 60 days.

The U.S. Department of Education says it is dropping interest rates to 0% for at least that long and allowing borrowers to suspend payments for at least two months to help people impacted by the COVID-19 pandemic.

For any borrower who continues making payments during this period, it will be applied to their loan principal once any interest accrued prior to March 13 is paid.

Pres. Donald Trump announced the plan during a news briefing on March 13, the date from which these measures go into effect.

"This will allow borrowers to temporarily stop their payments without worrying about accruing interest," the release from the department read.

An administrative forbearance will be granted to any borrower who requests one, the Department of Education says, as long as it's a federally-held loan.

To request a forbearance, borrowers should contact their loan service via phone or online.

"Right now, everyone should be focused on staying safe and healthy, not worrying about their student loan balance growing," said Secretary of Education Betsy DeVos, in a news release.

The forbearance period is in effect for at least 60 days from March 13.

In addition, payments will automatically be suspended for any borrower who is already at least a month behind in payments or falls behind during the forbearance period.

The Department of Education has more information about loans and loan repayment here.