In heated testimony before Congress, North Richland Hills mask maker said medical supplies should be made in the US

The head of Prestige Ameritech said China has most of the mask supply because of low prices. 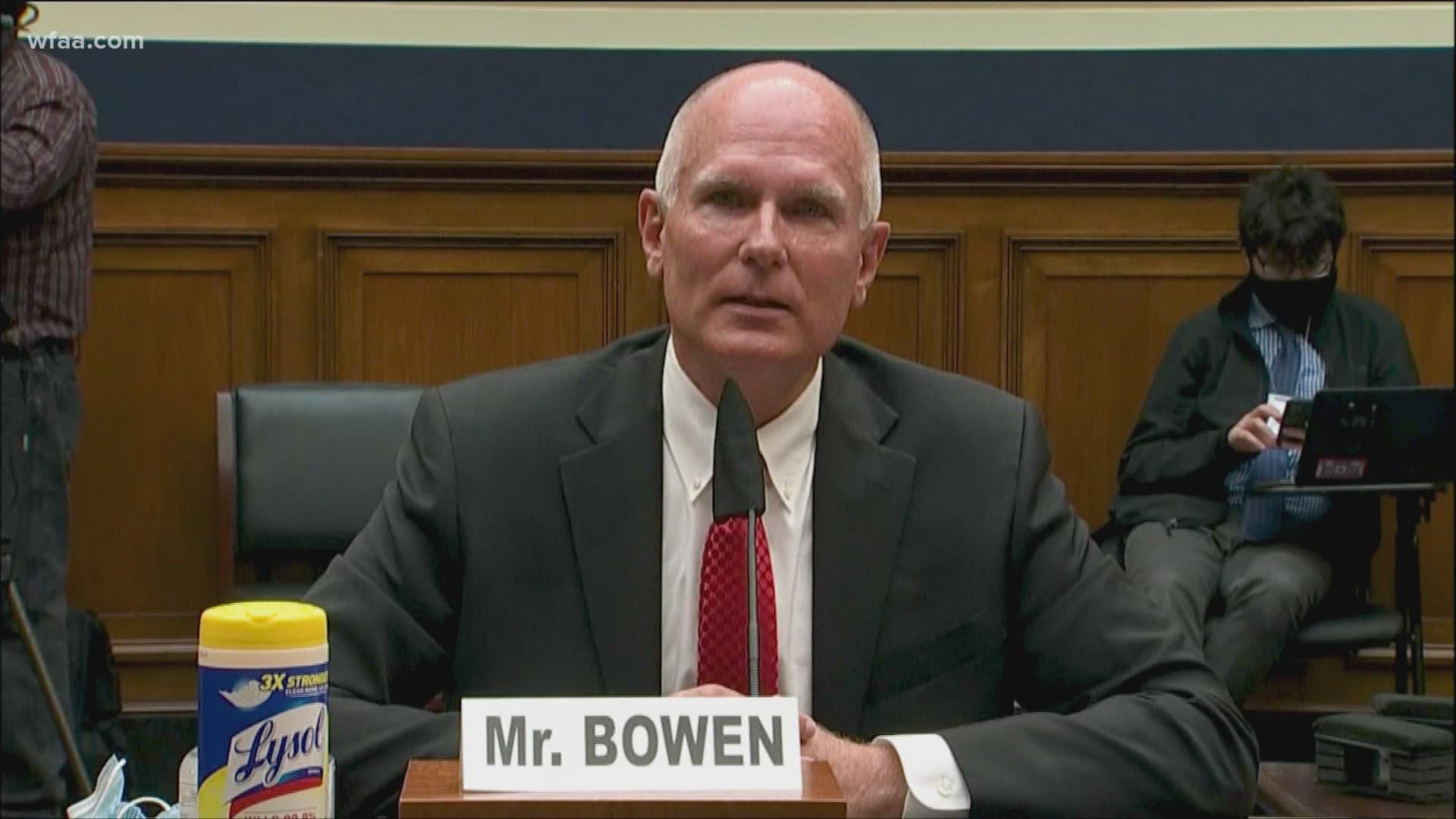 The head of the nation’s largest surgical mask company told Congress that it's a national security problem for surgical mask production to be outsourced to China or other countries.

Mike Bowen, the executive vice president of Prestige Ameritech in North Richland Hills, testified that the COVID-19 pandemic highlights the country’s dangerous dependence on foreign countries, such as China, for critical products.

“I call it chasing pennies to China,” Bowen told a House Energy and Commerce Subcommittee on Health on Thursday. “It has cost us lives.”

He said China has most of the mask supply because of low prices.

“China sells a box of masks for a dollar,” Bowen testified “I sell them for about $5.”

Until 2004, Bowen said about 90% of surgical masks were domestically made. Then, hospitals began cutting costs by buying masks elsewhere in countries like Mexico and China.

Bowen repeatedly told the subcommittee that he has been on a 13-year crusade, notifying top health and government officials about the need to ensure adequate supplies of key products are made domestically.

One of those he contacted included Dr. Rick Bright, a whistleblower who also testified earlier before the committee. Bowen said Dr. Bright was one of the few government officials who took Bowen’s warnings seriously and attempted to act.

Dr. Bright was removed from his post as director of the Biomedical Advanced Research and Development Authority (BARDA), which falls under the Department of Health and Human Services.

“I think China will cut off masks to USA,” Bowen said in an email to Dr. Bright. “If so, US hospitals are going to have a very rough time because up to half the mask supply is made in China….A horrible situation will become unbearable.”

Bowen said the solution to the problem is not expensive.

“This is a $30 million problem,” said Bowen who has ramped up his mask production to 200 employees. “It is not billions and billions of dollars.”

Several times Bowen’s testimony became heated, leading him to apologize at one point.

He said surgical mask manufacturing lost 4,000 jobs in the past 15 years and came under foreign control.

In 2009, Bowen said he tripled his workforce to make masks in response to the H1N1 virus pandemic. But when the pandemic subsided, buyers again began to turn to cheaper foreign-made masks again.

“The U.S. government has never bought from me except in a pandemic,” Bowen testified. "I need business during peacetime so I can survive.” 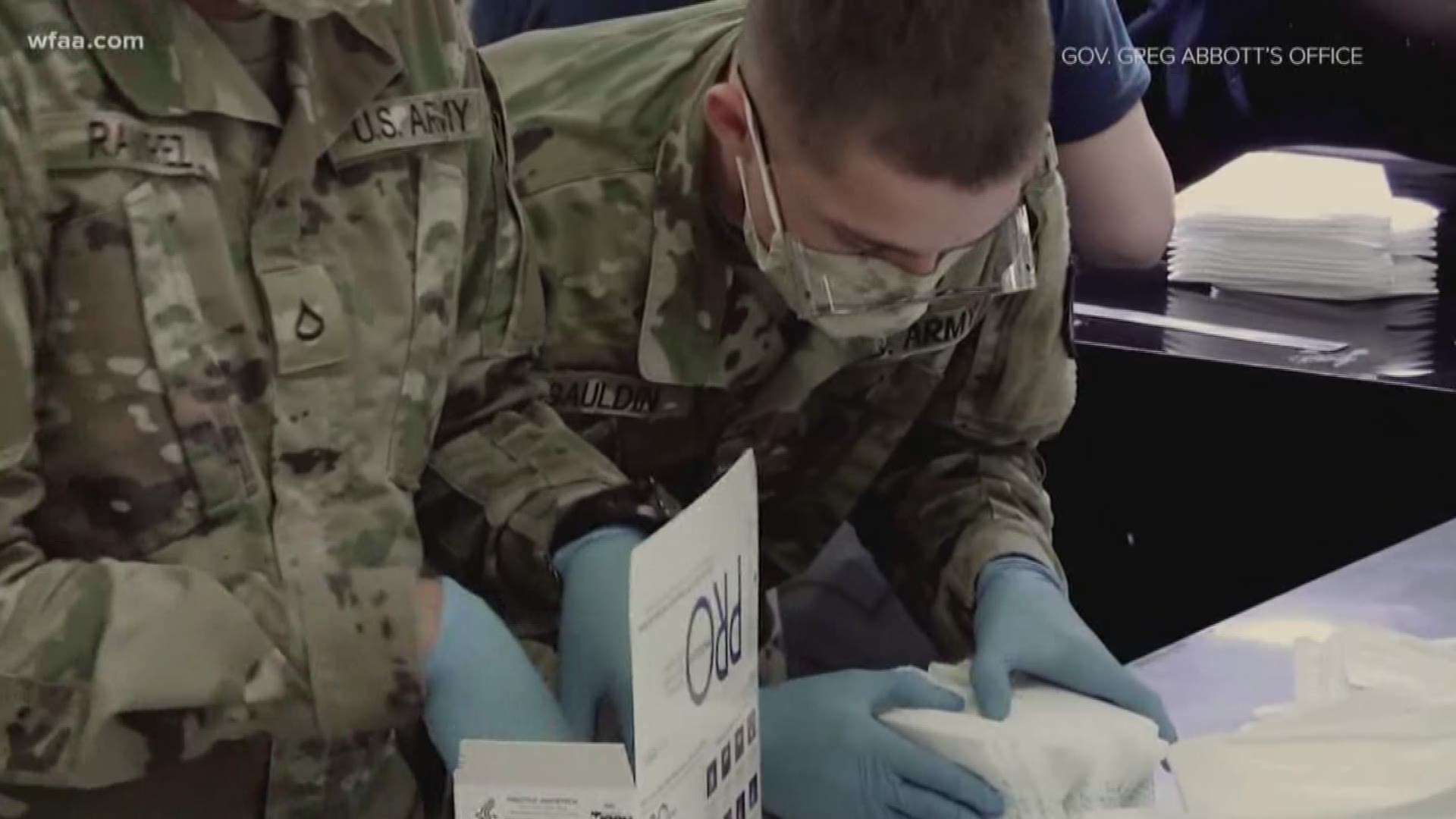