With Texas' Stay at Home order lifted, many families are weighing widening their quarantine circles to include grandparents in order to celebrate the holiday. 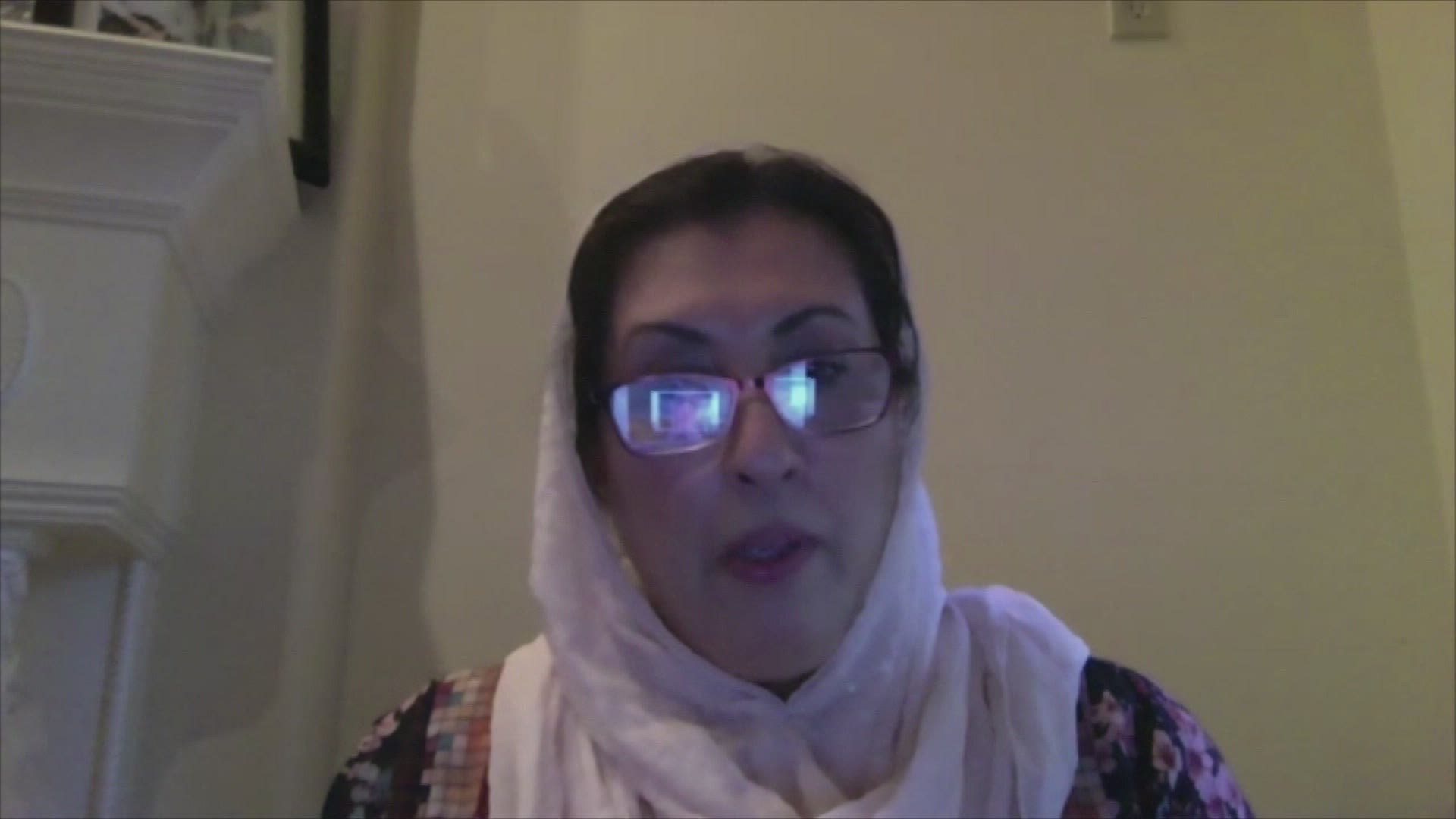 DALLAS — Mother's Day is Sunday, May 10th, and many North Texas families are negotiating whether or not it's a good idea to see each other to celebrate the holiday.

We asked on Facebook what your Mother's Day celebrations would look like this year, and the comments showed the diversity in decisions.

Tania Hussain told us normally her husband and three sons take her and their families out for brunch. Instead, they'll be celebrating at home and including her son who does not live with her.

"We’ve created our bubble here in our home, he’s created his bubble in his home so that we can see one another," said Hussain.

Several of you commented on how you are reuniting with daughters or your mothers because you feel comfortable with how everyone involved has self-quarantined.

But others say they’re staying separate, to protect mothers and mother figures who mean too much to risk it, and they plan to drop off presents and call.

We asked Dr. Philip Huang, head of Dallas County’s Health and Human Services, for his take.

"It’s a lot of sacrifice for everyone," he said.

He knows the temptation is there, especially when you’re told you can go to a restaurant, but shouldn’t see your family members. Still, Huang says stay home.

"Especially the older vulnerable populations, it’s still…there’s a lot of transmission going on," he said.

He argues just because you can see your mother this weekend, doesn't mean you should. But it's clear from the comments that mothers will be doing what they think is best for themselves and their children.

"You have to go by what they’re telling you and use those principles in your house and in your family to see what’s going to work and what’s not going to work," Hussain said.