A spokesperson with the Governor's office says an announcement on a statewide mask mandate will likely come next week. 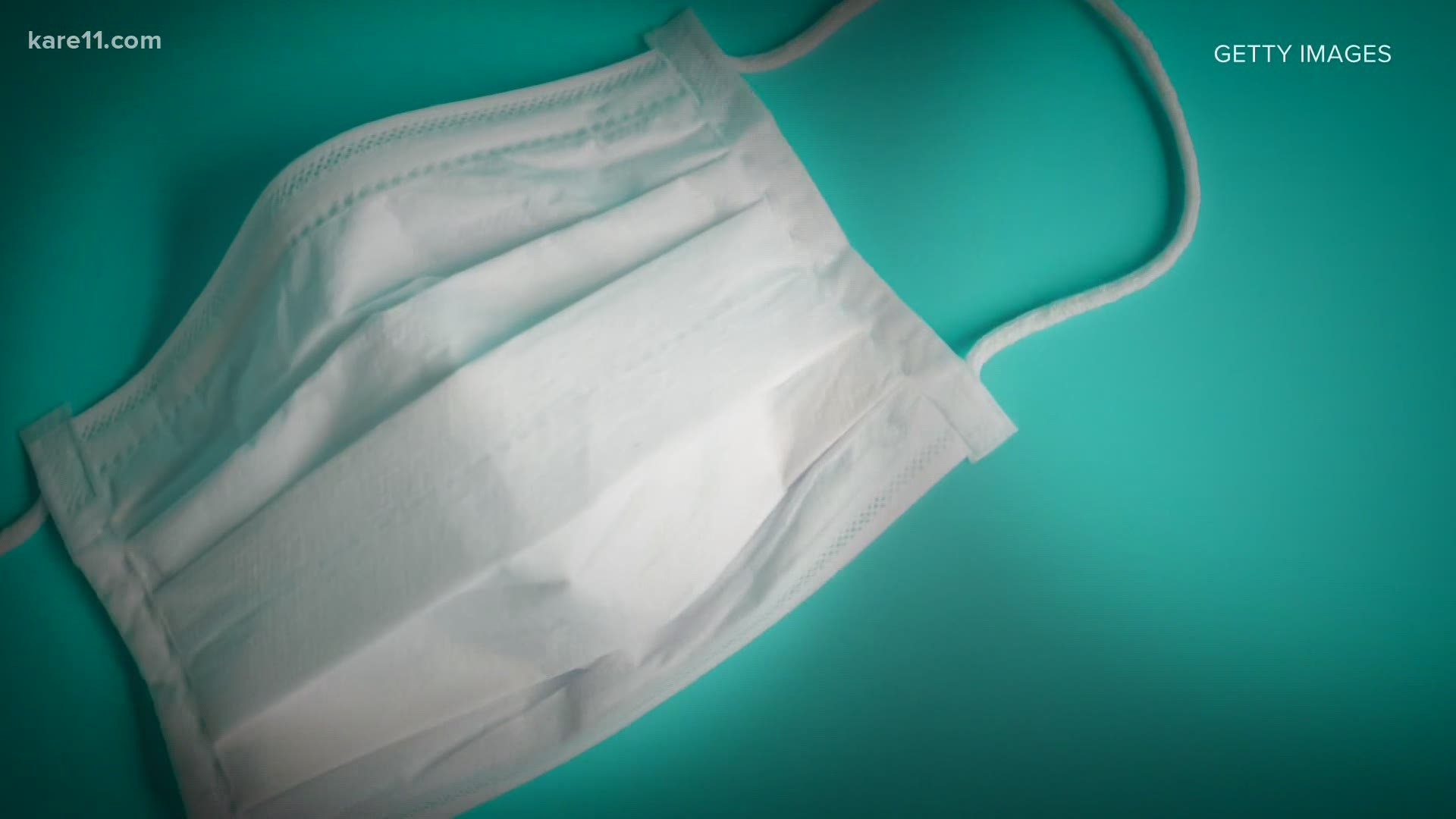 Minnesota Hospital Association President and CEO, Dr. Rahul Koranne, wrote a letter to the Governor Thursday warning of a "narrow window of time to slow the spread of the virus."

"We are seeing hospitalizations pick up across the country. We're starting to see the case positivity rate of coronavirus pick up here in the state. So, the window of opportunity for Minnesotans to come together and take action is slowly closing," said Dr. Koranne in an interview Friday with KARE 11.

Koranne says the Minnesota Hospital Association would like the Governor to require masks in all public indoor spaces and outdoor public spaces where it is not possible for people to practice social distancing.

RELATED: Where are face masks required in Minnesota?

A spokesperson for the Governor's office told KARE 11 that an announcement on a possible statewide mask mandate will likely come next week.

On Thursday, the Governor told reporters he's still discussing a decision, but if Republicans would craft legislation on a mask mandate, he'd be willing to drop some of his executive orders, including capping occupancy in certain retail businesses.

"I think if you wear a mask, I've said this all along, the science is behind me. There wouldn't need to be a cap on the people in retail businesses," he said. "Now bars? That's an entirely different subject."

At least nine Minnesota cities have adopted mask mandates and the list of retailers requiring masks is growing. 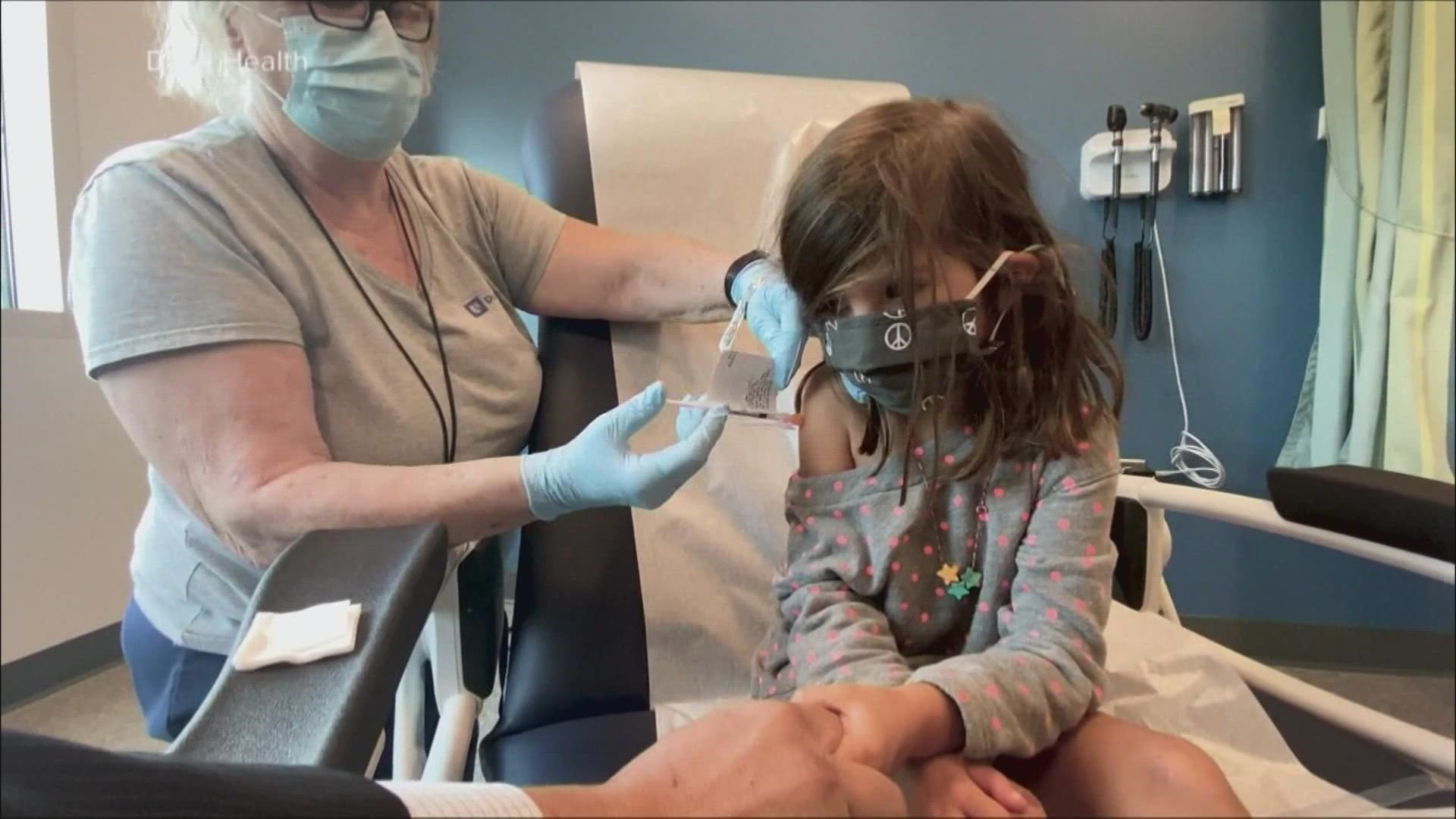