Throughout Dallas-Fort Worth, some restaurants chose to re-open, while others are going to wait until a later day. 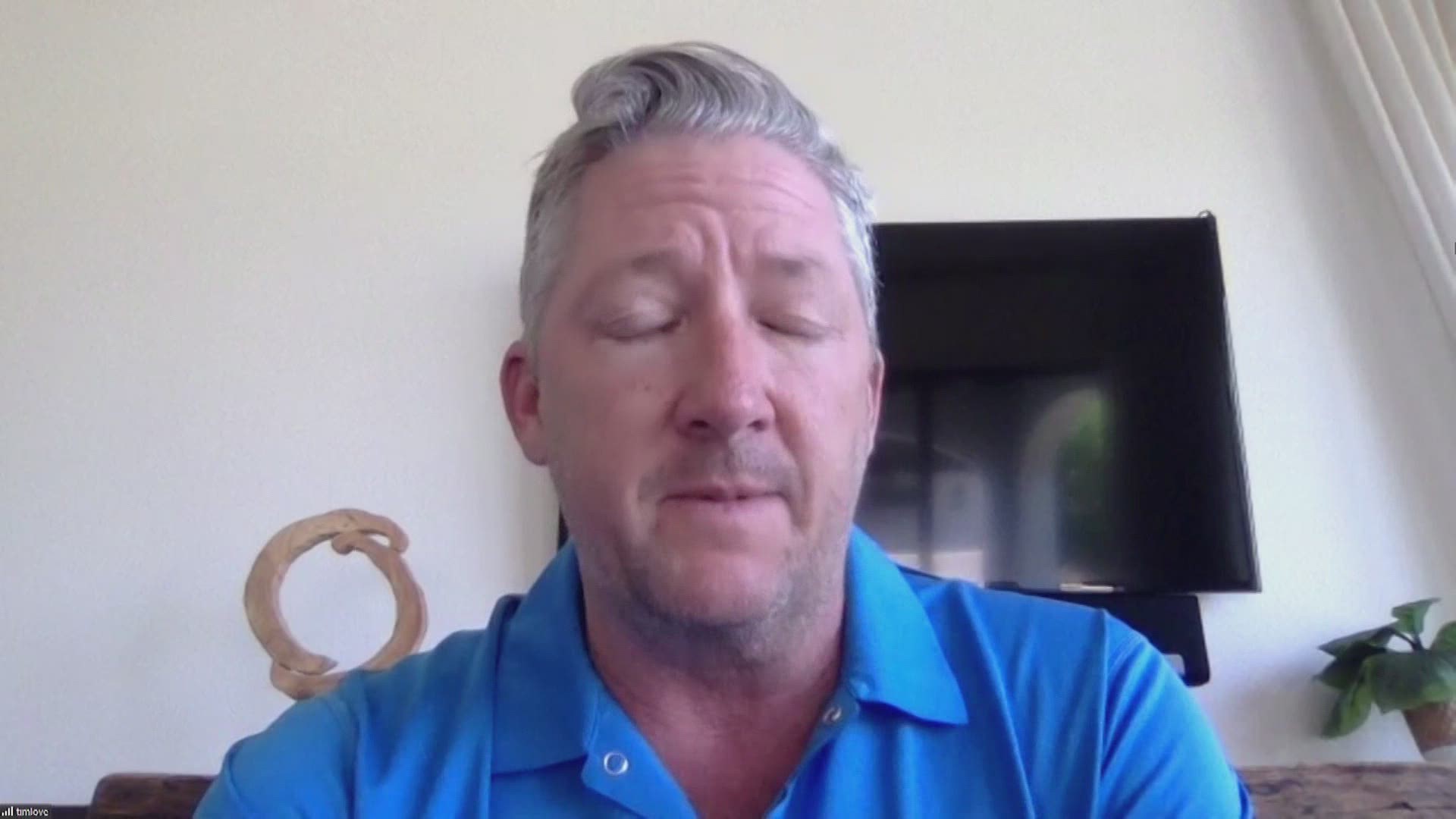 It has been an unprecedented few weeks in the restaurant industry, and this week many in Texas re-opened, after receiving the go-ahead from Gov. Greg Abbott to open at 25% capacity.

Throughout DFW some restaurants chose to re-open while others are going to wait until a later day.

Tim Love owns nine establishments in North Texas. He put together an extensive 15-page playbook as he works to keep his team and customers safe.

“It starts with our team being temperature-checked every day and recorded so we know who worked, what their temperature was when they came in and we do the same thing with our guests,” Love said. “All of our staff are wearing masks. We encourage the guests to wear masks, obviously, too.”

Love said his restaurants had big crowds this weekend.

“The takeaway is the guests were just very excited to be back,” Love said.

Kyle Noonan is the owner of the Rustic in Dallas and 10 other spots in Texas. Five of his 11 locations re-opened on Friday. Noonan’s staff is utilizing technology to help keep people safe.

“One of the coolest things that we have put in place is we have digital menus,” Noonan said. “So every tabletop has a QR code and you sit down at the table, you scan your cell phone on the QR code, and the menu pops up on your cell phone. You can order from there and you can also have contactless payment from your cell phone.”

“We just wanted to make sure that we were opening it correctly and safely,” Noonan added. “Once you go in and you see the restaurant and you see how clean and how safe it is, and how spread out everything is, your confidence level goes way up.”

Others are choosing to wait. Brooks Anderson runs Rapscallion and three other establishments in the metroplex. Though he is eager to get back to work, he made the decision not to re-open just yet. He says he made that decision with profitability and safety in mind.

“The reality is that restaurants are not the highest paying industry, a lot of the people declined the health care that is offered, so you are asking a lot of people who don’t make much money, who don’t have health insurance, to go then and engage in the exact activity that we know that spreads this virus,” Anderson said. “We know that in close spaces, in poor air circulation, where people are packed shoulder to shoulder, which exactly what a commercial kitchen is, that’s where it happens. That’s where it spreads.”

“People with massive patios, if you’re sitting on a patio having a beer, the wind is blowing, the sun is shining, you might have a much-reduced risk, but for the people that are washing the dishes and cooking the food, you can’t cook the food without being shoulder to shoulder,” Anderson added. “I’ve received so many messages from people I don’t know saying thank you for thinking of the safety and health of your workers.”

But Love believes this weekend presented a great opportunity to lay the foundation for safe service in a concerning time.

“Everything needs to be focused on safety. Even though we’re getting out more now, let’s stay focused on the safety part so that we can move from 25% to 50%. We can get other places open as we figure out better ways to move around,” Love said. “It’s not about making money right now. It’s about figuring out how to set up safety protocols so that people feel comfortable so that we can move forward and get closer to 100%.”